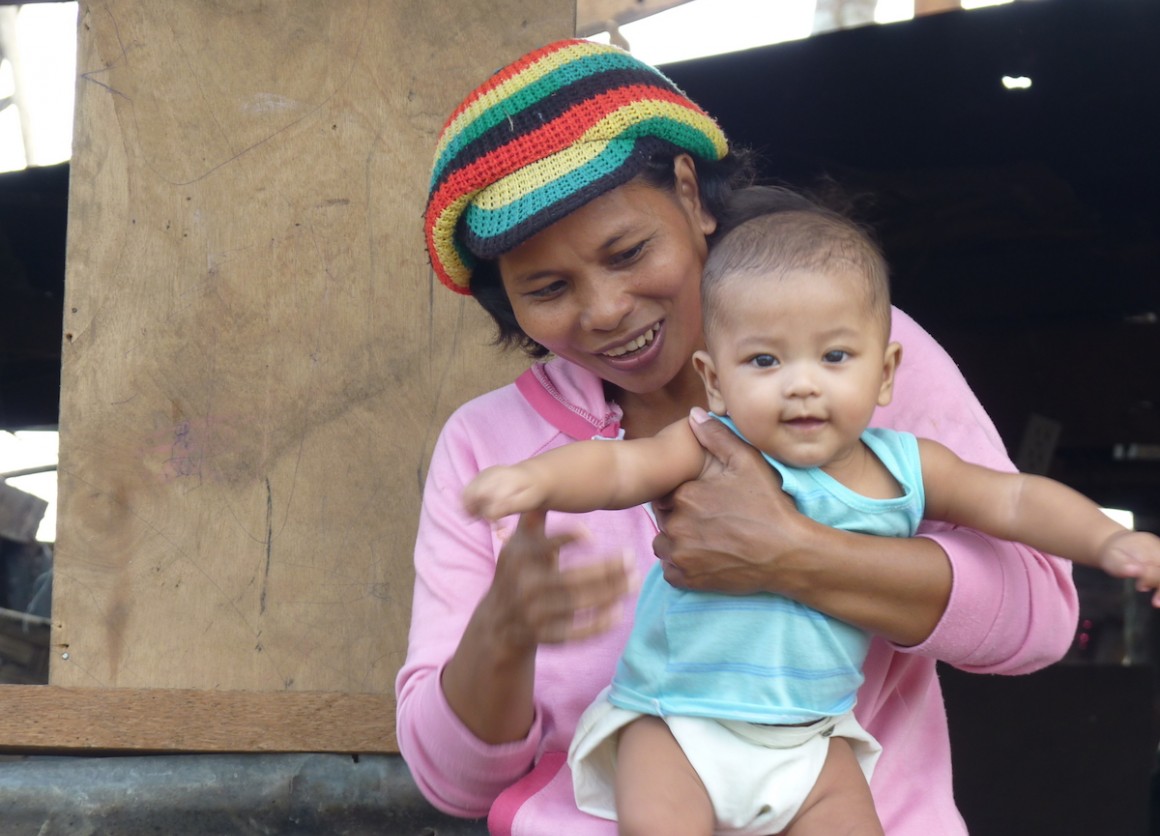 Maternal and neonatal tetanus (MNT) — an excruciating disease that kills tens of thousands of infants each year — remains endemic in 12 countries.

Between 1999 and December 2020, UNICEF and its partners immunized more than 161 million women all over the globe, protecting them and their babies. Through the combined efforts of UNICEF and partners, including Kiwanis International, MNT has been eliminated in 47 out of 59 countries at high risk for the disease, including Ethiopia, Haiti, the Philippines, Kenya, Chad and the Democratic Republic of the Congo.

MNT remains a public health threat in these 12 countries:

Your donation can help UNICEF and its partners in this important effort to eliminate MNT.