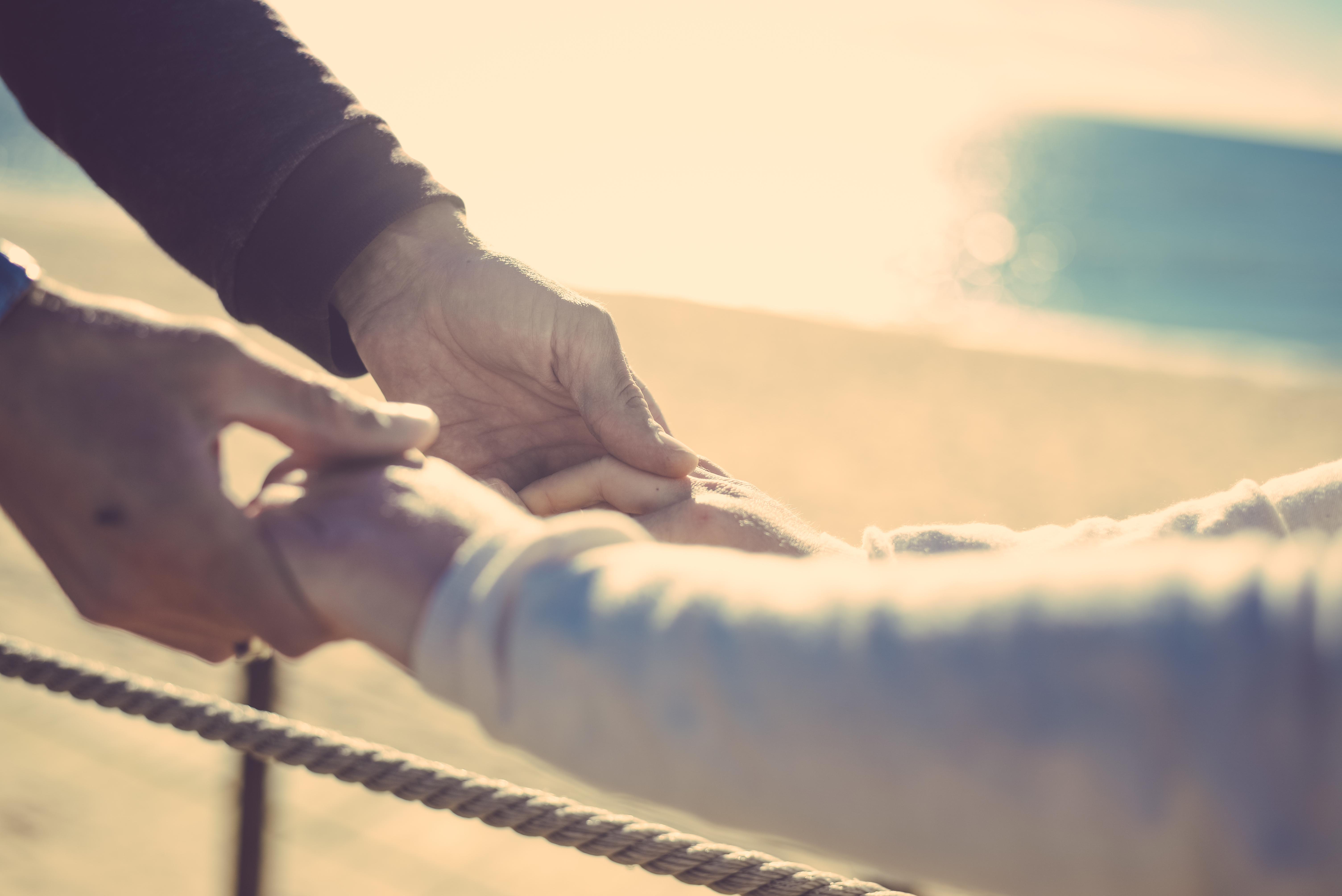 Why UNICEF USA is working to end child marriage

UNICEF defines child marriage as a harmful practice and a violation of child rights, and believes that marriage under age 18 should be prohibited in all circumstances, everywhere. Girls who marry are not only denied their childhood, they are often socially isolated, with limited opportunities for education and employment.

Before COVID-19 hit, more than 100 million girls were expected to marry before their eighteenth birthday in the next decade. As a result of the pandemic, 13 million more girls may be at risk of becoming child brides.

In the U.S., there is no federal law regarding child marriage. Each state sets its own requirements, and some have set no minimum age for marriage. Delaware, Massachusetts, Minnesota, New Jersey, New York, Pennsylvania and Rhode Island are the only states that have outlawed marriage before age 18, with no exceptions.

UNICEF USA, a member of the National Coalition to End Child Marriage, is working alongside other NGO partners to end marriage below the age of 18 within the U.S. and to repeal loopholes and exceptions that may promote the practice. As part of that effort, UNICEF USA and Zonta International have joined forces to raise awareness and enact change to end child marriage both in the U.S. and around the world.

Complete and submit the form below to call on your State Representative and State Senator to end child marriage with zero exceptions by supporting legislation in your state legislature.