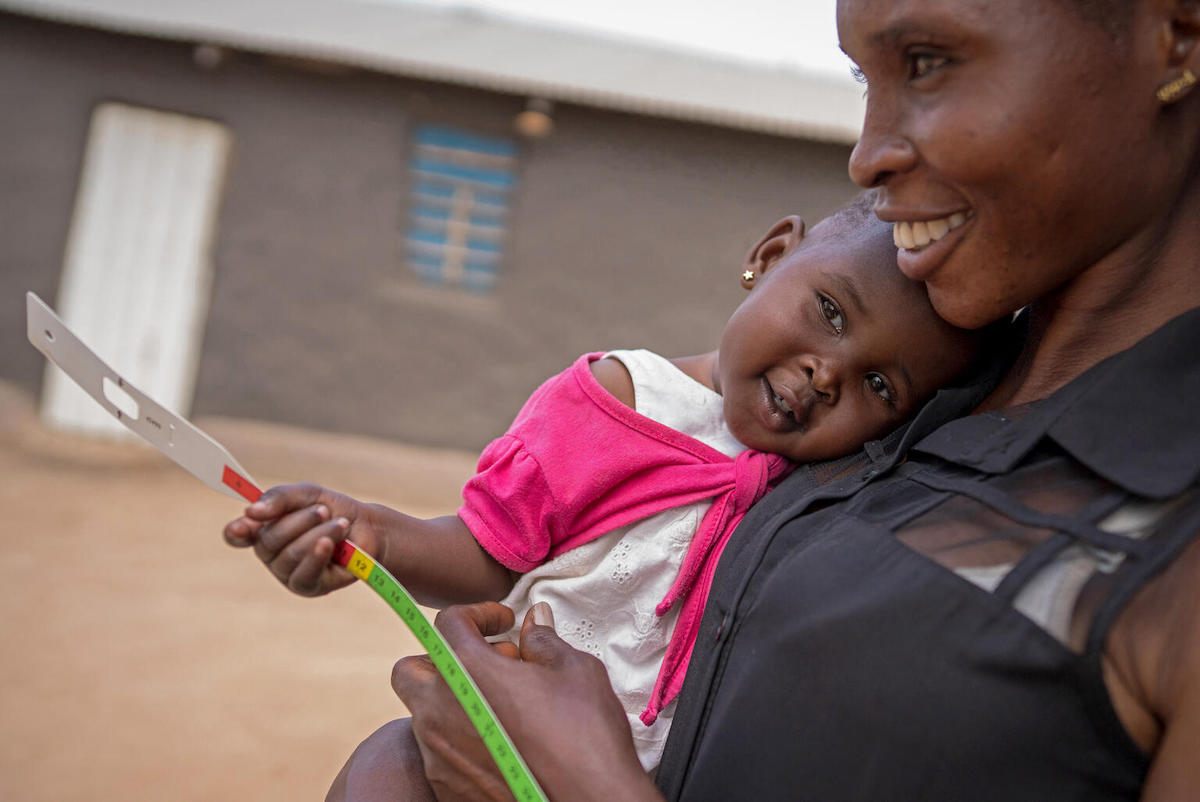 How to help children in Africa

Providing a better future for Africa's children and youth is one of UNICEF's top priorities. Around half of UNICEF's program expenditures in 2021 were allocated to Africa.

However, there are many needs and obstacles to overcome. Many African countries and economies have suffered — and continue to suffer — the effects of violent conflict, climate change and the COVID-19 pandemic, threatening years of progress for children. There is a chronic lack of sustained access to many of the necessities for healthy development: food, safe water, sanitation, education and protection.

To ensure that every child can survive and thrive, UNICEF works to reach them with the all the essential services they need to give them the healthy, rewarding and safe childhoods that every child deserves.

Support UNICEF's mission for children in Africa and around the world. Donate today.

Here's a look at the humanitarian needs in some of these countries:

CAR is one of the poorest countries in the world, and among the most dangerous places for children. It is ranked first among 33 countries classified as extremely high risk due to climate change impacts. Over 1 in 5 people have been displaced by recurring violence as a result of years of civil conflict. A majority of the population requires humanitarian assistance. Learn more about UNICEF's work in  the Central African Republic.

Democratic Republic of the Congo

There are staggering humanitarian needs and protection concerns in the DRC. Poverty is chronic and widespread. A number of Ebola outbreaks have occurred in the country in recent years. The COVID-19 pandemic further stressed already fragile social and health systems and cholera is a serious public health threat. Learn more about UNICEF's work in the Democratic Republic of the Congo.

Children face many hardships in Mali. A food crisis and malnutrition crisis in the Sahel, followed by a military coup in 2012 and occupation of the north by armed groups have made the situation worse. Increasing food insecurity prompted UNICEF to deploy an emergency response that continues to this day. Learn more about UNICEF's work in Mali.

Aid is needed to help millions of children in Nigeria survive and thrive. Several decades of conflict have raged in the country's north, fueled by a violent campaign by the Islamist militant group Boko Haram. Child and maternal mortality rates are extremely high. Most deaths are from preventable and/or treatable conditions such as malaria, pneumonia and diarrhea. Unsafe water and poor sanitation is a leading factor in many preventable deaths. Learn more about UNICEF's work in Nigeria.

In 2011, South Sudan gained independence from Sudan, but civil war broke out just two years later. This sparked a refugee crisis that remains the world's largest, fueled by armed conflict, economic decline, disease and hunger. There are over 2.3 million South Sudanese refugees, many of whom are women and children, who have fled mainly to Ethiopia, Kenya, Sudan and Uganda. Learn more about UNICEF’s work in South Sudan.

Somalia, like other countries in the Horn of Africa, is in the midst of a severe drought, the region's worst in 40 years. Parts of the country are on the brink of famine. Armed conflicts and displacement have left millions of children vulnerable. The global repercussions of the war in Ukraine have been particularly devastating for the country. Learn more about UNICEF’s work in Somalia.

How to help Africa's children

UNICEF relies on voluntary contributions from donor governments, civil society groups, businesses and others — including individuals — to sustain critical programs and to maximize impact for children in need.

Your tax-deductible contribution can make a real difference. Every dollar counts.

Learn more about different ways to give and how to help.

Give a child safe water

A UNICEF Inspired Gift of 10,000 water purification tablets can purify a 40,000 liters of water, protecting children and families.

There is a child malnutrition emergency in the Horn of Africa due to severe drought, rapidly rising food prices related to the war in Ukraine and other factors. An estimated 2 million children are suffering from severe acute malnutrition in Ethiopia, Kenya and Somalia.

UNICEF is working with partners to reach more of these children and treat them with Ready-to-Use Therapeutic Food.

With a UNICEF Inspired Gift of two months' supply of RUTF, you can restore health and bring back hope for a listless child.

With Africa home to the world’s largest population of children and young people, the time to act to transform education in Africa is now.

Learn more about how UNICEF is tackling learning poverty and how you can help. 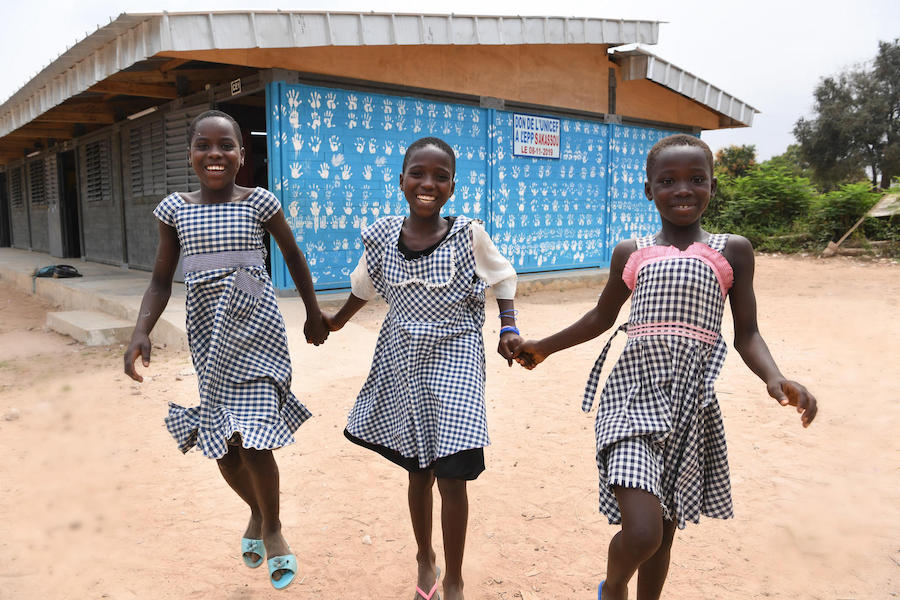