On Wednesday, May 9th, Delaware Governor John Carney signed H.B. 337, the nation’s first state child marriage law that set the minimum age of marriage at 18, with no exceptions. After H.B. 337 was signed into law, New Jersey legislators passed a very similar bill that was signed into law on June 22nd by Governor Phil Murphy. The legislation (A865/S427) officially made New Jersey the second of two states to prohibit child marriage.

As a Haitian-American who is a UNICEF Next Generation and Congressional Action Team member, one of the reasons I support UNICEF USA and became an active volunteer is because of the organization’s work in Haiti. In fact, on a recent trip to Haiti for vacation, as I was headed back to the airport in Port-Au-Prince, I spotted a UNICEF jeep! At that moment, I felt a sense of joy and peace.

Did you know that until recently, New York State law permitted children as young as 14 years old to marry?

We are happy to report that is no longer the case:  New York’s Governor Andrew Cuomo signed legislation prohibiting marriage for children under the age of 16 in New York state; and establishing new safeguards to protect children at age 17 from forced and coercive marriages, including required judicial review of marriage licenses for 17-year-olds.

My name is Fabienne Pierre and I am an advocate for children. My love for children is undeniable. Their unique sense of how the world works always amazes me. Their joy often reminds me to smile even through my own difficult seasons.

New York City is a hub of UNICEF support. Not only does the city host the national headquarters of UNICEF USA, it is also home to 21 UNICEF high school and university clubs, and over 3000 registered UNICEF volunteers. The New York Congressional Action Team (CAT) engages with Members of Congress to cultivate strong champions for children.

UNICEF and the American Museum of Natural History collaborated together for a special event where thousands of museum visitors celebrated Kwanzaa. The rights of African children were celebrated and talked about as well what was considered important to children all around the world. Almost 10,000 people visited the museum that day and participated in activities that brought joy to everyone. 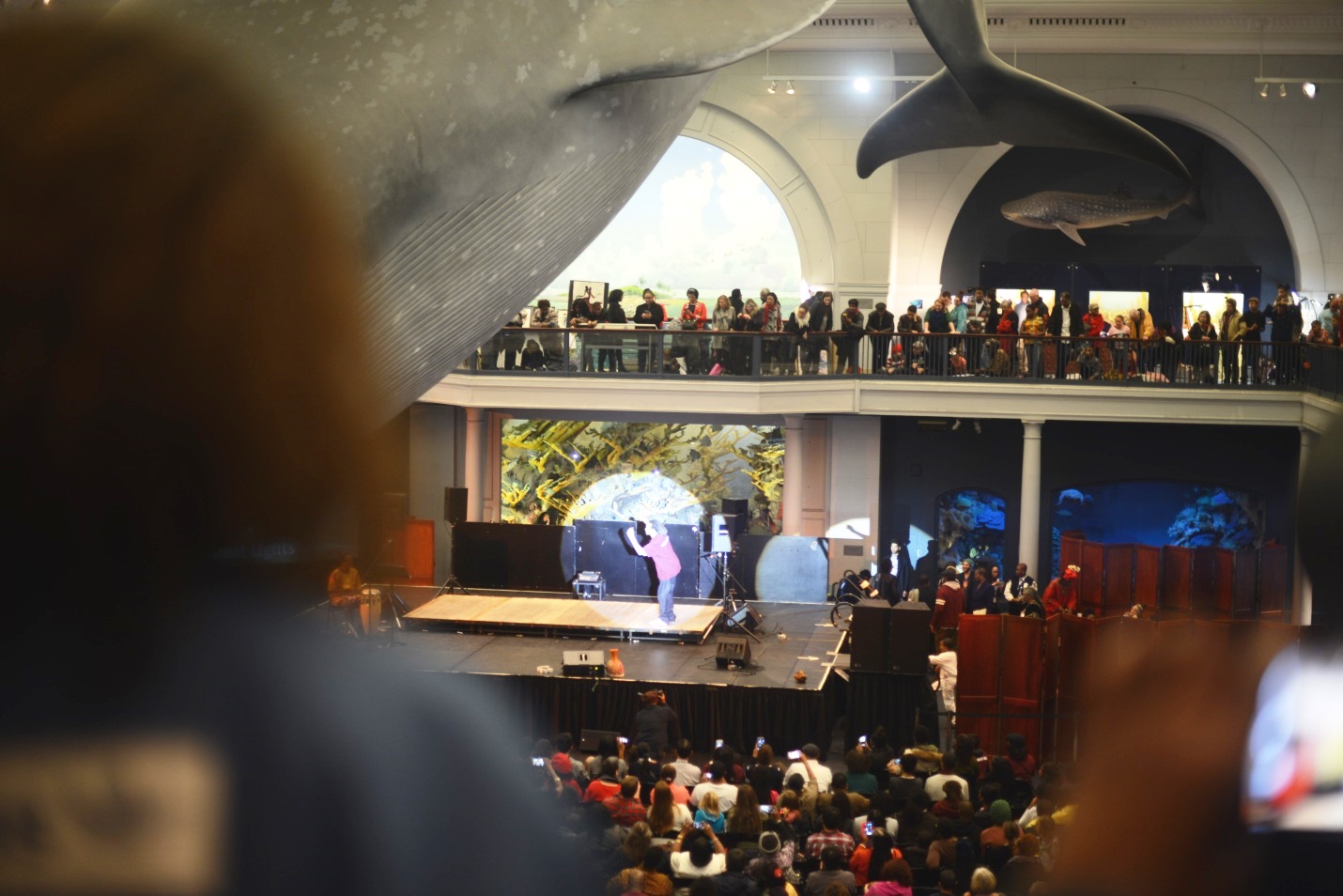 This fall, thousands of New Yorkers gathered together in local communities to Trick or Treat for UNICEF, where kids help kids. This fall, hundreds of thousands of children across the United States went door to door, hosted indoor parties, and fundraised online to help the world’s children.