The event honored Salma Hayek Pinault, who was presented with the Danny Kaye Humanitarian Award for her unwavering dedication to UNICEF, by UNICEF USA President and CEO Caryl M. Stern.  Ambassador Nicole Avant and Ted Sarandos, Chief Content Officer of Netflix received the Spirit of Compassion Award for their extraordinary support for the world’s children, which was presented to them by actress and friend Jane Fonda. The event was made possible through the leadership of UNICEF USA national board member and Founding Chair, Ghada Irani, UNICEF USA national board member Bob Manoukian alongside Tamar Manoukian, and the UNICEF USA Southern California Regional Board.

Over the course of the evening, guests enjoyed remarks from emcee, Emmy and Peabody Award-Winner, Keegan-Michael Key, along with a performance by eleven time Grammy Award winning artist and producer Pharrell Williams, who sang "Feels," "Get Lucky" and "Happy." Prior to the live auction, eight-year-old Syrian author Bana al-Abed, spoke about the need to protect children under attack around the globe, and the importance of organizations like UNICEF. The live auction, which helped support UNICEF’s work in Syria, raised more than $300,000. Approximately 600 guests attended the gala that raised over $2.3 million in support of UNICEF’s global mission.

Check out our event page to view more photos! 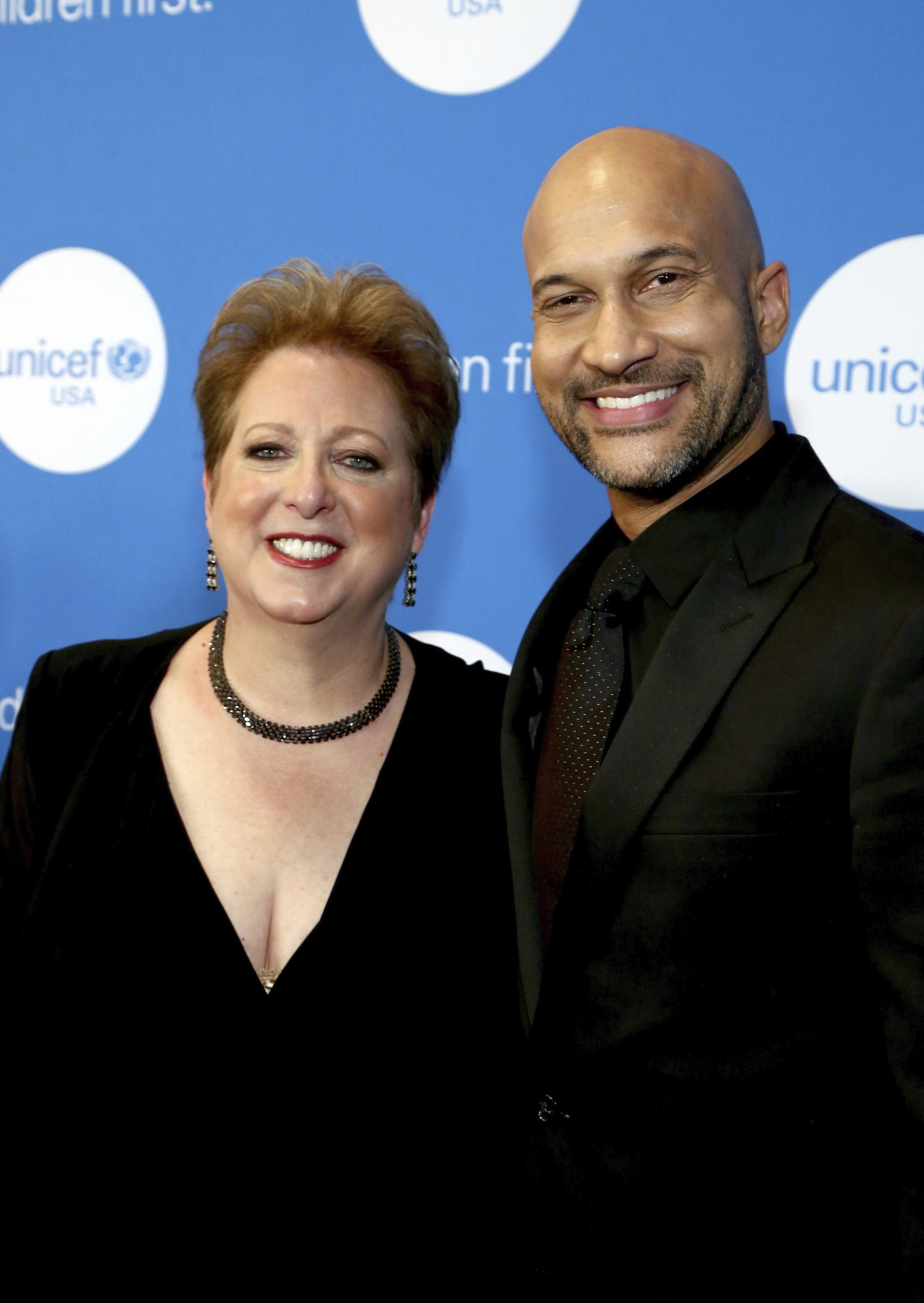