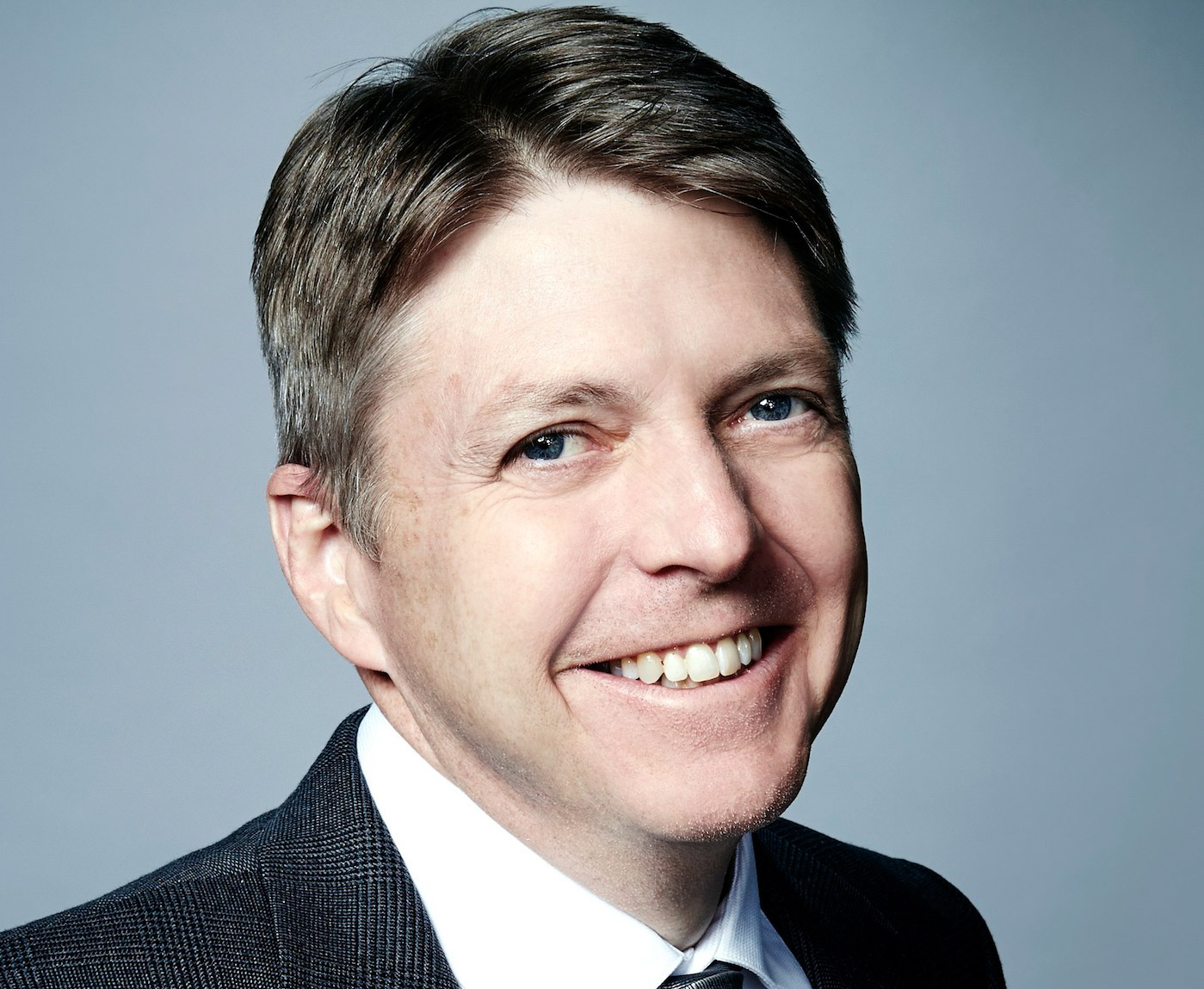 Paul Ferguson is a journalist with CNN. He has reported and produced from more than 20 countries in three decades as a journalist, and won multiple industry awards. He has seen firsthand the impact of UNICEF’s work on the lives of children in natural disasters and combat zones. He currently oversees the infrastructure for news feed exchanges among CNN and CNN’s 200 affiliate networks outside the United States. He has been an active volunteer with resettled refugees in the Atlanta area for nearly 20 years in multiple capacities, and was on the team that founded the International Community School.