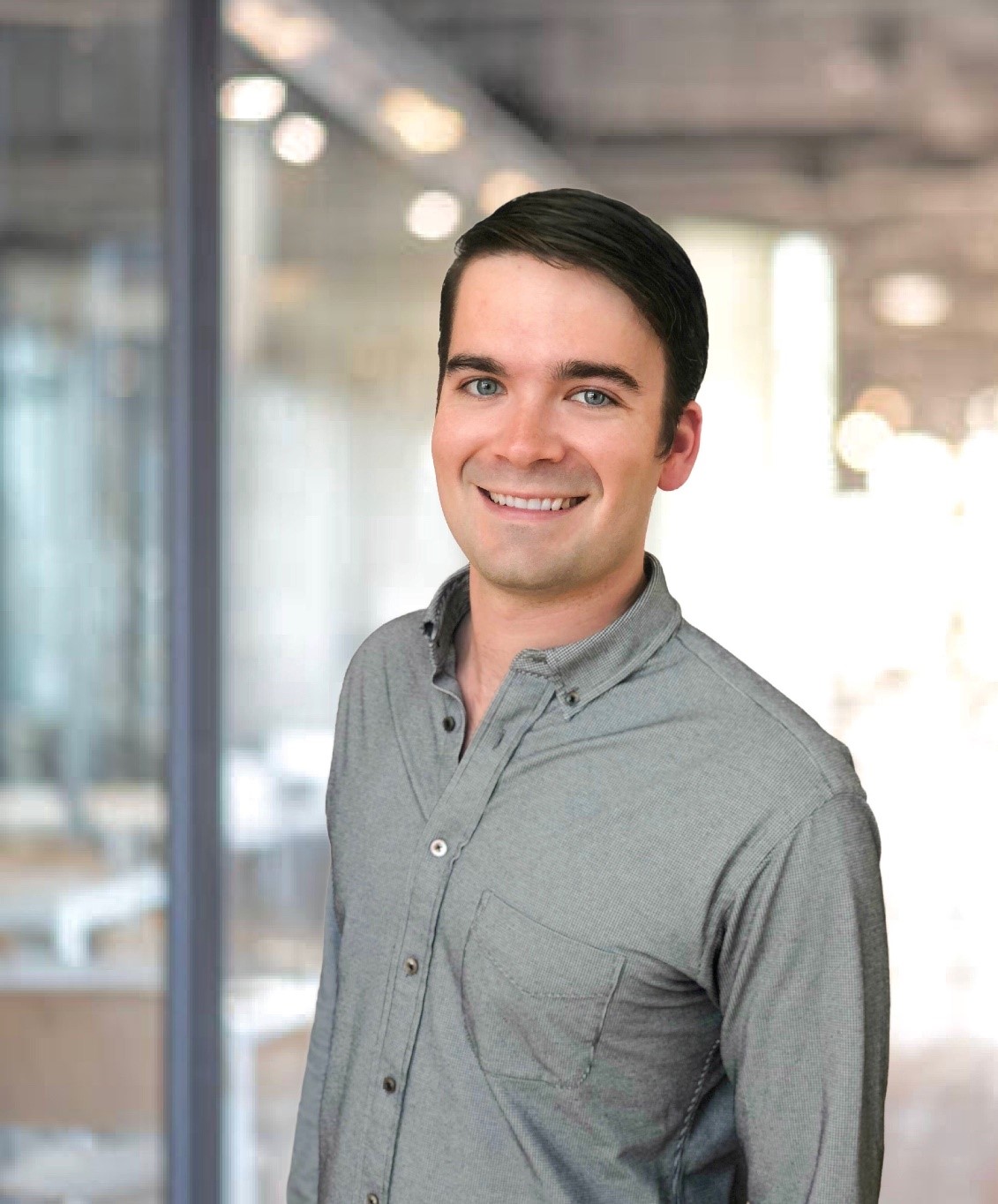 Spencer Foust is a Principal at Sozo Ventures, a venture capital fund based in San Francisco and Japan. He’s supported and helped source over $75M of investments for the firm, and is a board observer for multiple portfolio companies across the US. Before joining Sozo Ventures, Spencer spent time at Apple working on the iPhone, as well as at Sandia National Labs. He received his undergraduate education in Mechanical Engineering, and has a graduate degree in Management Science and Engineering from Stanford. In his free time, Spencer enjoys hiking, traveling, golfing, and trying new foods. Aside from being a UNIECEF Next Gen Board Member, he is also an Associate Board Member for the American Cancer Society San Francisco chapter, and is involved with the Stanford SIAA group as Treasurer. Originally from Des Moines, Iowa, he now resides in the San Francisco Bay Area.