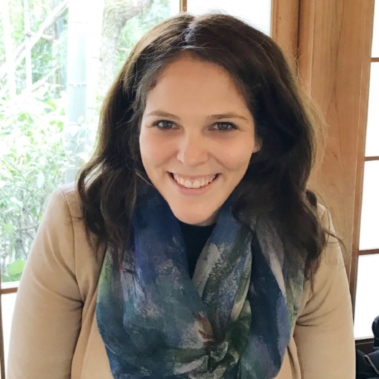 Rebecca Yale is a fine art destination wedding and travel photographer based in Los Angeles. She has a B.A. from the Gallatin School of Individualized Study at NYU, where she studied the effects of photographic manipulation on authenticity in media and photography’s ability to motivate social change. In 2016 she was named one of Destination Wedding Magazine's top 10 "globetrotter" photographers and in 2015 was named one of the top 10 photographers to know in NYC by Brides Magazine. Her work has been awarded the grand prize in Rangefinder Magazine’s Wedding Photography awards in 2017 and first place in 2015 and 2016. She was the recipient of the 2016 Belle Lumiere Magazine Image of the Year Award. Her work has been published in Martha Stewart, Brides Magazine, The Knot, New York Times and many more. Her documentary work has received awards from The Royal Geographic Society, Nature’s Best Photography, Travel Photographer of the Year and has been featured in galleries around the world. Rebecca has been a member of UNICEF’s Next Generation since 2011.