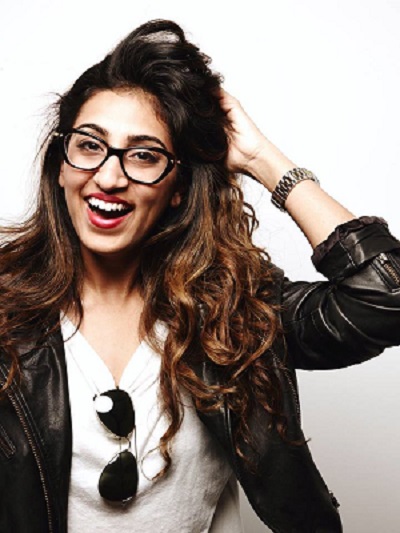 After studying international human rights and international relations, Nabilah wanted to continue her work in that field even though her career has led her into Entertainment. It is a passion project for Nabilah to help continue to build awareness of global issues facing children, the world's most vulnerable community, on a regional level. As important as it is to her to build UNICEF NextGen's membership base, a more salient part of the work that she does is building awareness of the issues themselves.