World Refugee Day 2020, UNICEF USA supports the bipartisan House Resolution 902 and Senate Resolution 545 to celebrate the 40th Anniversary of the Refugee Act of 1980.

Nearly 80 million individuals find themselves forcibly displaced today with an overwhelming amount being children. UNICEF USA recognizes that a child is a child, no matter what their migration status may be, and requests the United States to continue its long-standing tradition of welcoming refugees. H.Res. 902/S.Res. 545 calls for the U.S. Congress to provide adequate funding to the refugee resettlement program, identify solutions to existing conflicts and stop new conflicts from beginning, and ensure that the U.S. refugee resettlement program is equipped to protect and support refugees.

President Jimmy Carter arranged the formal establishment of a U.S. refugee resettlement program as it is known today in March of 1980 and garnered bipartisan support to create a system for providing refuge to individuals displaced from their homes. A refugee was defined in the Act as any person who is outside of their country of nationality, and who is unable or unwilling to return to such country because of persecution or a well-founded fear of persecution based on race, religion, nationality, political opinion, or membership in a particular social group.

Ensuring the well-being and safety of displaced children must be a priority. UNICEF USA this affirms through the six-point agenda for uprooted children; children ought to be guaranteed their rights no matter where they are on their migratory journey. Continuation and adequate support of the U.S. resettlement program aids in accomplishing UNICEF’s global goals such as protecting displaced children from exploitation and violence and keeping displaced children learning and healthy.

Around the country, thousands of UNICEF supporters have come together in a movement for children’s rights called UNICEF UNITE. UNITERs speak out, build community, fundraise and advocate alongside UNICEF for the world’s children. The diverse National UNITE community is composed of many who understand first-hand why child rights and protection must be ingrained into global and national policies.

Jivana is a rising high school senior and will be the President of her UNICEF Club in a suburb north of Dallas. She was also selected as a National student leader and spokesperson for UNICEF USA on a board comprised of high school and college students called the National Council. For Jivana, refugee resettlement is personal.

“My Dad was able to come through the U.S. resettlement program when they opened spaces for 1,500 Indians fleeing Uganda”. Jivana S. recalls. “My family is originally from India, but my grandparents lived in Uganda with their children. They were forced to leave because of a dictator that pushed out all people of Indian background from Uganda.” (In 1972, President Idi Amin ordered a national expulsion of Asians from Uganda within a brief ninety-day window. While many fled to the United Kingdom, Canada and elsewhere, the United States opened its doors to 1,500 Indo-Ugandan refugees.) 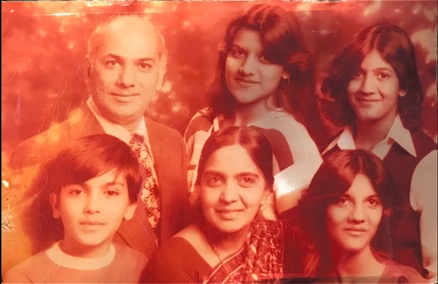 “They were a family of seven total and only 1,500 Indians from Uganda came here. They were resettled to New York; my Dad was only two years old. My dad lived in New York until his mid-twenties when he met and married my mom, then moved to Dallas.”

Jivana reflects on her family’s story and how she has woven her background into her high school experience. “It was hard for us to understand growing up. Never would I think my own Dad would get kicked out of a country. I never thought about my Dad’s background or knew the full story until I got more into my UNICEF Club.” Jivana joined her high school UNICEF Club, a program within UNICEF UNITE, in North Texas alongside other young leaders compelled to make a difference for their peers around the globe. Throughout the school year, students in UNICEF Clubs talk through global issues, mobilizing on holidays and emergencies and decide how to collectively act in their local community. “UNICEF helped educate me more on displacement and sparked an interest in learning why my Dad had to come here in the first place.” Jivana recalls.

“When I started to learn the whole story, I felt grateful there were agencies who helped my Dad get out of the situation he was in. I also wondered what would happen if my Dad wasn’t a part of the 1,500 refugees who came to the U.S.? I wonder what my life would look like if they never came.”

Jivana is driven by her family’s experience to advocate for other children who are displaced and promote the rights of children in Texas, and around the world. 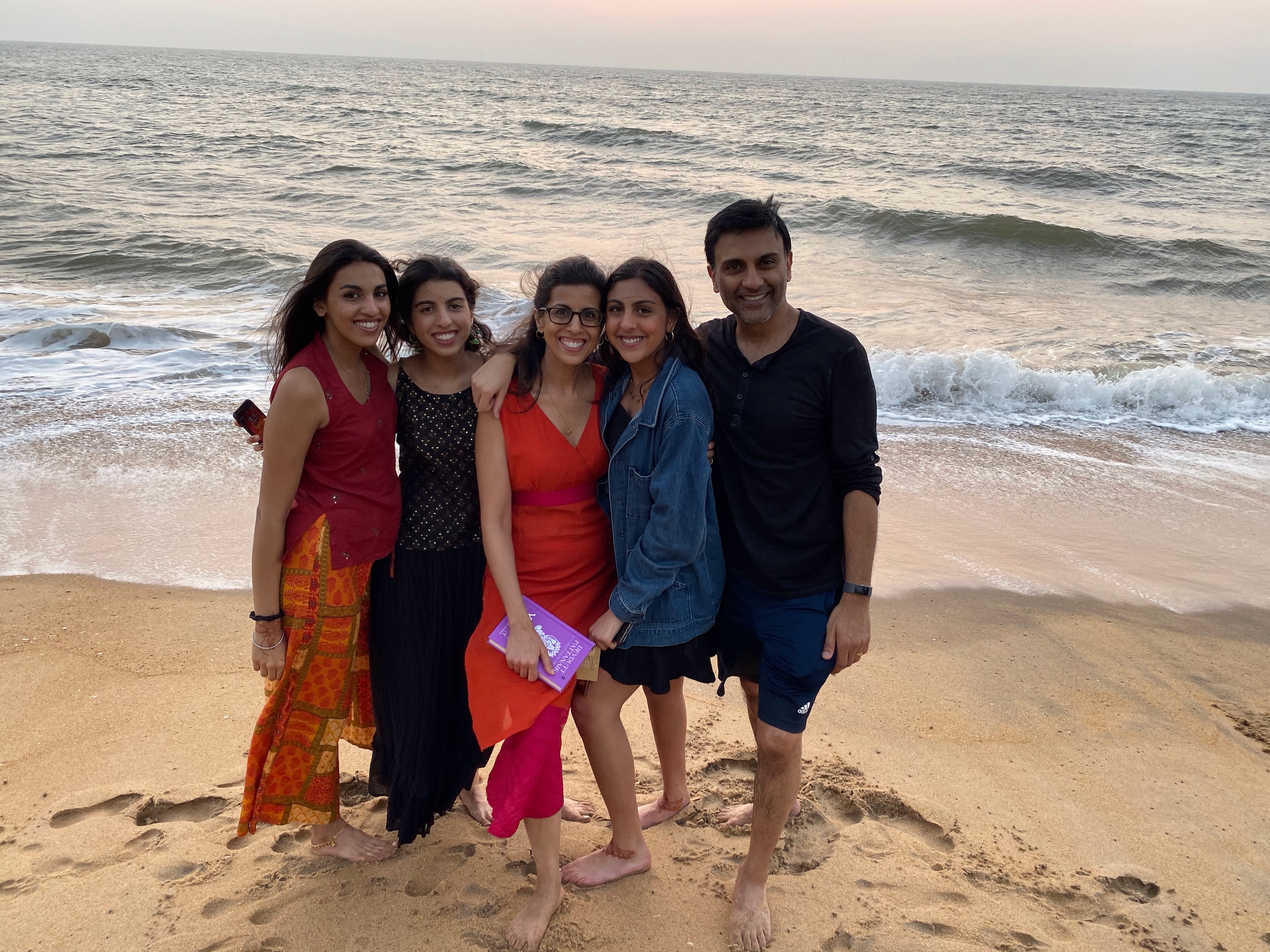 “Think about leaving home and coming somewhere where you don’t want to go, but you have to in order keep your life. I’ll never know what it feels like [to be displaced], and I want to make sure that no child would ever have to go through that again.” -- Jivana, UNICEF USA National Council Member

Support the Resolution to Affirm The Refugee Act of 1980

This World Refugee Day 2020 and the 40th anniversary of the Refugee Act of 1980, it is important to remember and affirm the pathways that have made it possible for the United States to become a more diverse and welcoming home for those seeking peace and safety, especially children. UNICEF USA urges support of House Resolution 902 and Senate Resolution 545 to continue the historic legacy of welcoming those who seek shelter and celebrates the countless contributions that refugee families, like Jivana’s, have made to the United States.