What You Need to Know about Zika, UNICEF & Mosquito-Borne Disease

As Zika spreads “explosively,” the threat to unborn children is very real. UNICEF is scaling up its efforts across the region to keep communities safe.

Update 3/3: Google has teamed up with UNICEF, donating $1 million to help map, anticipate and fight the spread of Zika. Read more below.

1. What is the threat to children from the Zika virus?

As the Zika virus spreads “explosively,” the threat to unborn children is very real. In Brazil, there are about 4,000 suspected cases of microcephaly, a neurological disorder that results in babies born with abnormally small heads, and Colombia has reported its first cases of the disorder linked to the virus. Zika has spread to 26 Latin American and Caribbean countries, and the World Health Organization (WHO) has declared a global public health emergency. President Barack Obama is asking Congress for $1.8 billion for mosquito control, education outreach, vaccine research and aid to the populations most affected.

In April, officials at the Centers for Disease Control confirmed the link between Zika and microcephaly. Dr. Margaret Chan, WHO’s director-general, had already warned that the clusters of cases constituted “an extraordinary event and a public health threat to other parts of the world." 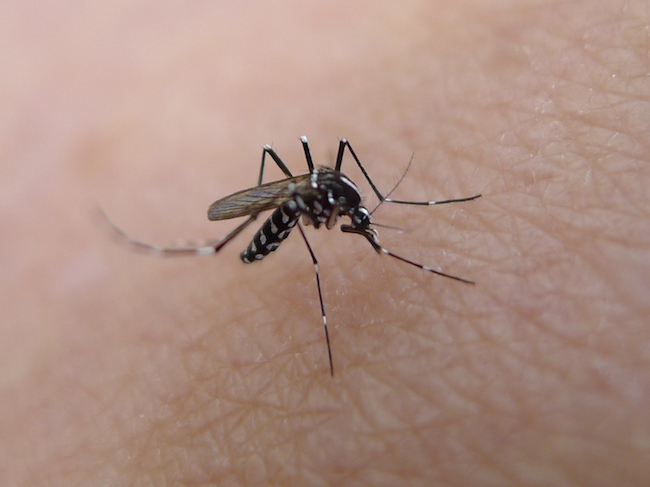 The yellow fever mosquito, Aedes aegypti, is responsible for the transmission of most Zika cases in Brazil. Experts are concerned that Aedes albopictus, the Asian tiger mosquito (shown here), can also be a Zika carrier. © John Tann

2. How is UNICEF activating around Zika?

UNICEF is working with both WHO and the Pan American Health Organization (PAHO) to prevent and control the spread of the Aedes aegypti mosquito, which carries the Zika virus.

Building on long-standing partnerships with national and local authorities, civil society organizations and community networks, UNICEF is using its 24 offices serving 35 Latin American and Caribbean countries and territories to mitigate the impact of Zika on children and families and to drive the development of rapid diagnostic tests and vaccines.

On March 3, Google announced a $1 million donation to UNICEF to fight the spread of Zika. The tech company, which says search interest in the virus has surged by 3,000 percent since November, has added information about Zika to its search engine in 16 languages, including public health alerts.

UNICEF is working with Google engineers to map and anticipate Zika. UNICEF expects to use this data to reach 200 million people with critical information on staying safe.

3. What is the most powerful weapon against Zika?

Knowledge — in conjunction with mosquito-control measures — is our most powerful asset in halting the spread of the disease and protecting pregnant women. Says Dr. Heather Papowitz, UNICEF’s senior advisor for health emergencies, “We need to act fast to provide women and pregnant mothers with the information they need….and we need to engage with communities on how to stop the mosquito that is carrying and transmitting this virus.”

UNICEF is helping Brazil's Ministry of Health and other partners provide communities with critical information on how to avoid mosquito bites and eliminate mosquito breeding grounds. UNICEF is also working on nationwide media outreach so that all Brazilians have the right information to protect themselves. 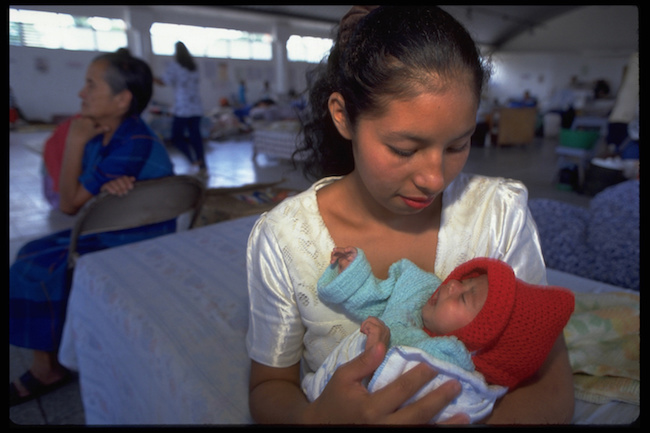 Mothers like this one in Miraflores, Honduras, need critical information about protecting their infants from the Zika virus. © UNICEF NYHQ1998-0623

4. What actions can women take to protect themselves?

In Brazil, and other affected countries, UNICEF is urging women to take simple measures that include using insect repellent, covering as much of the body as possible with long, light-colored clothing, eliminating places where mosquitoes can breed and putting screens on windows and doors. Pregnant women who think they have been exposed to the virus should seek care from a trained health provider.

UNICEF has been working to protect children and families in Latin America and the Caribbean against mosquito-borne disease for more than 50 years -- from providing insecticides, vehicles and equipment in support of nationwide mosquito control campaigns in the 1950s, to working with governments and regional organizations today in the effort to keep communities safe from Zika. Globally, UNICEF is a leader in the fight against mosquito-borne diseases like dengue and malaria, still a leading killer of children. 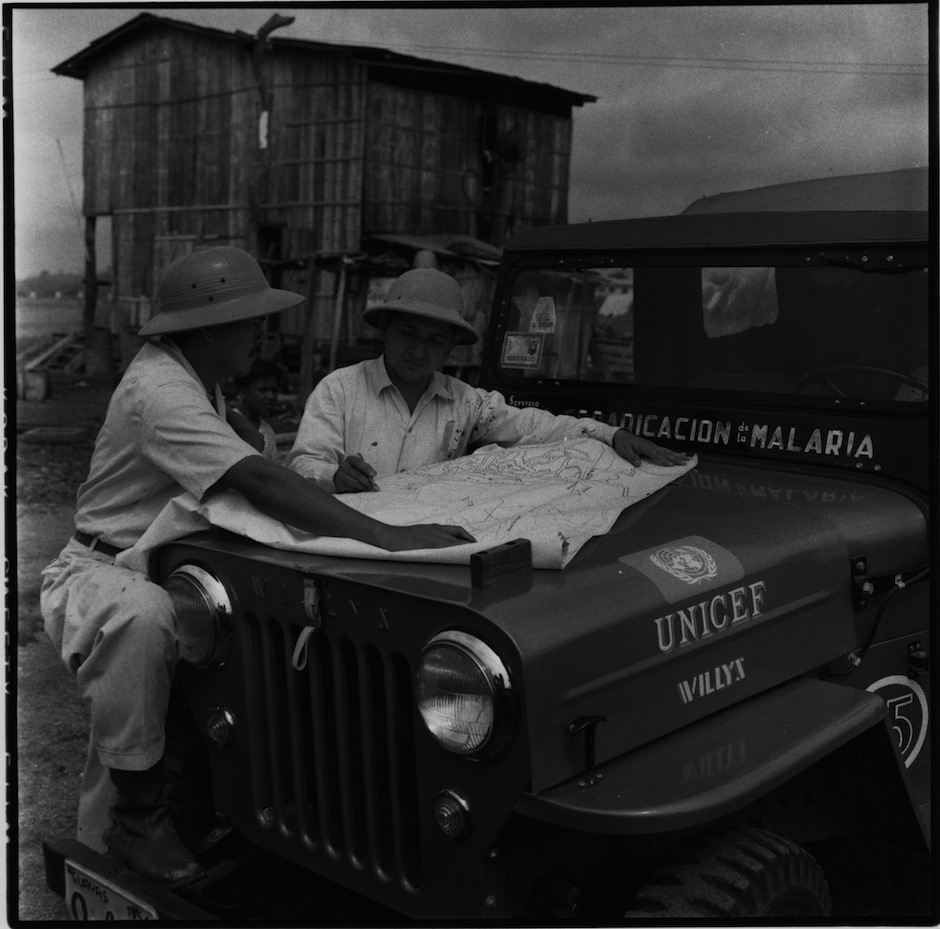 In 1959 in Ecuador, UNICEF mapped out a campaign to eradicate malaria in the Guayaquil region. 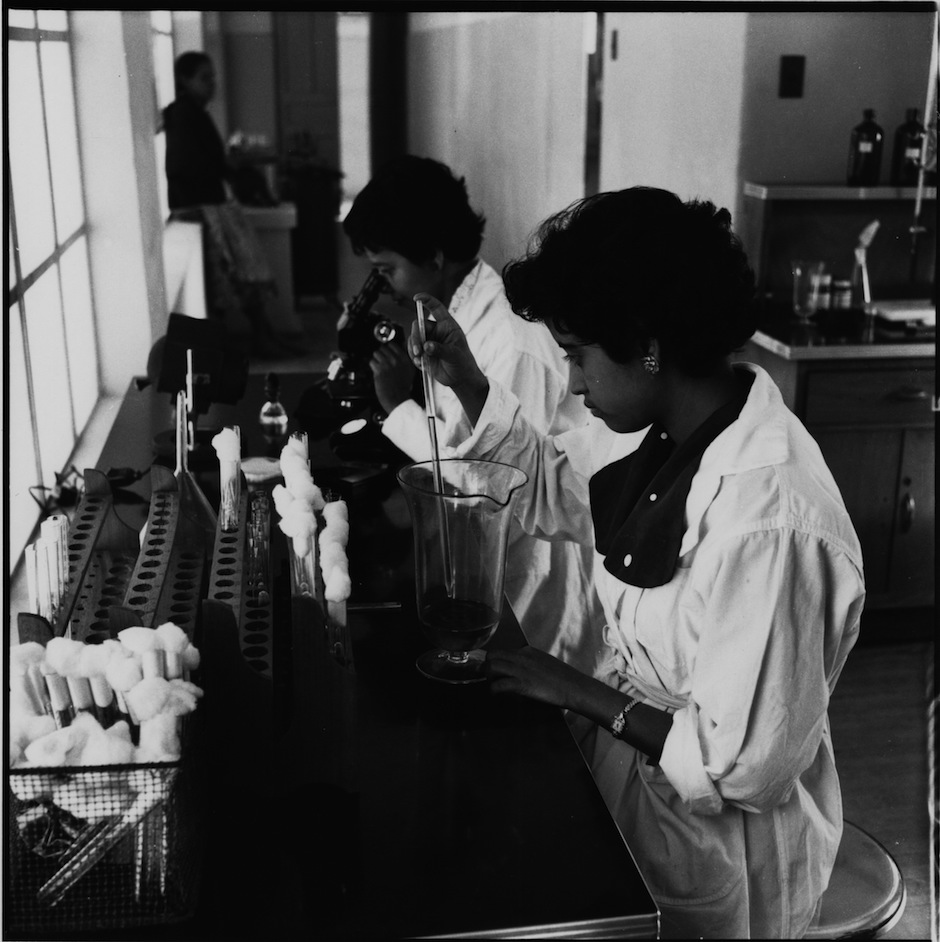 In 1955 at a laboratory in Cuernavaca, Mexico, a technician uses a UNICEF-provided microscope to check blood samples for signs of the malaria parasite. 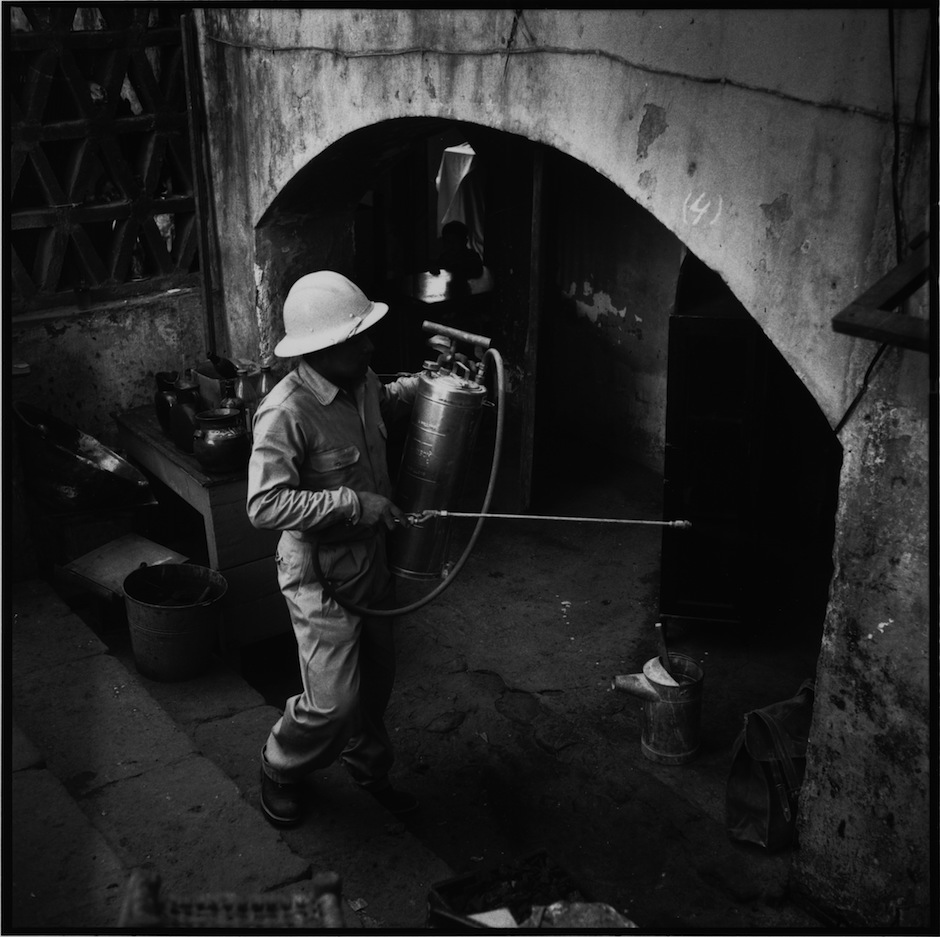 In 1955, a UNICEF worker in the Cuernavaca region of Mexico sprays insecticide to safe-guard inhabitants against malaria. 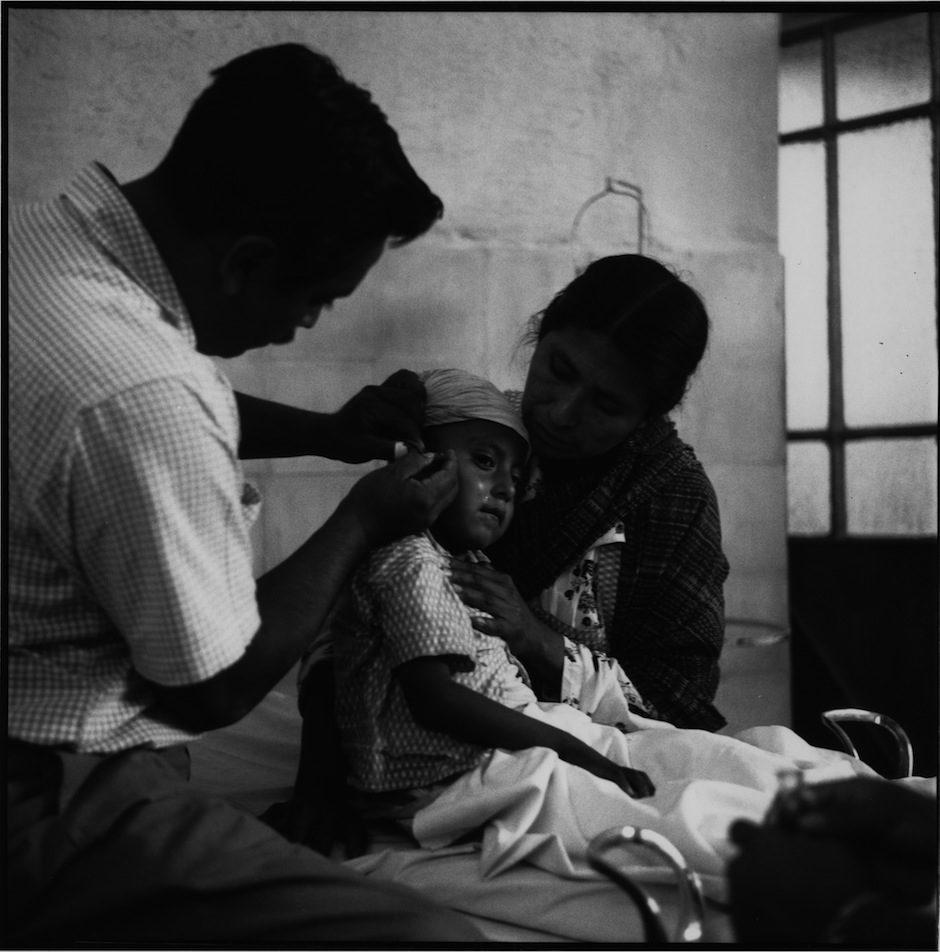 In 1960 at a UNICEF-supported health center in Tetecala, Mexico, a physician takes a blood sample from the ear lobe of a child to test for malaria.

6. What progress has been made in controlling mosquito-borne disease?

Key successes have been achieved with much work still to go.  Between 2000 and 2015, for example, the rate of new malaria infections declined globally by an estimated 37 percent. Over the same period, the global malaria death rate fell by 60 percent.

Equally encouraging, an increasing number of countries have moved towards malaria elimination. Last year, 13 countries reported zero cases of malaria within their own borders and six countries reported fewer than 10 cases. These figures translate into 6.2 million lives saved over the last 15 years – an enormous victory for families, communities and countries. 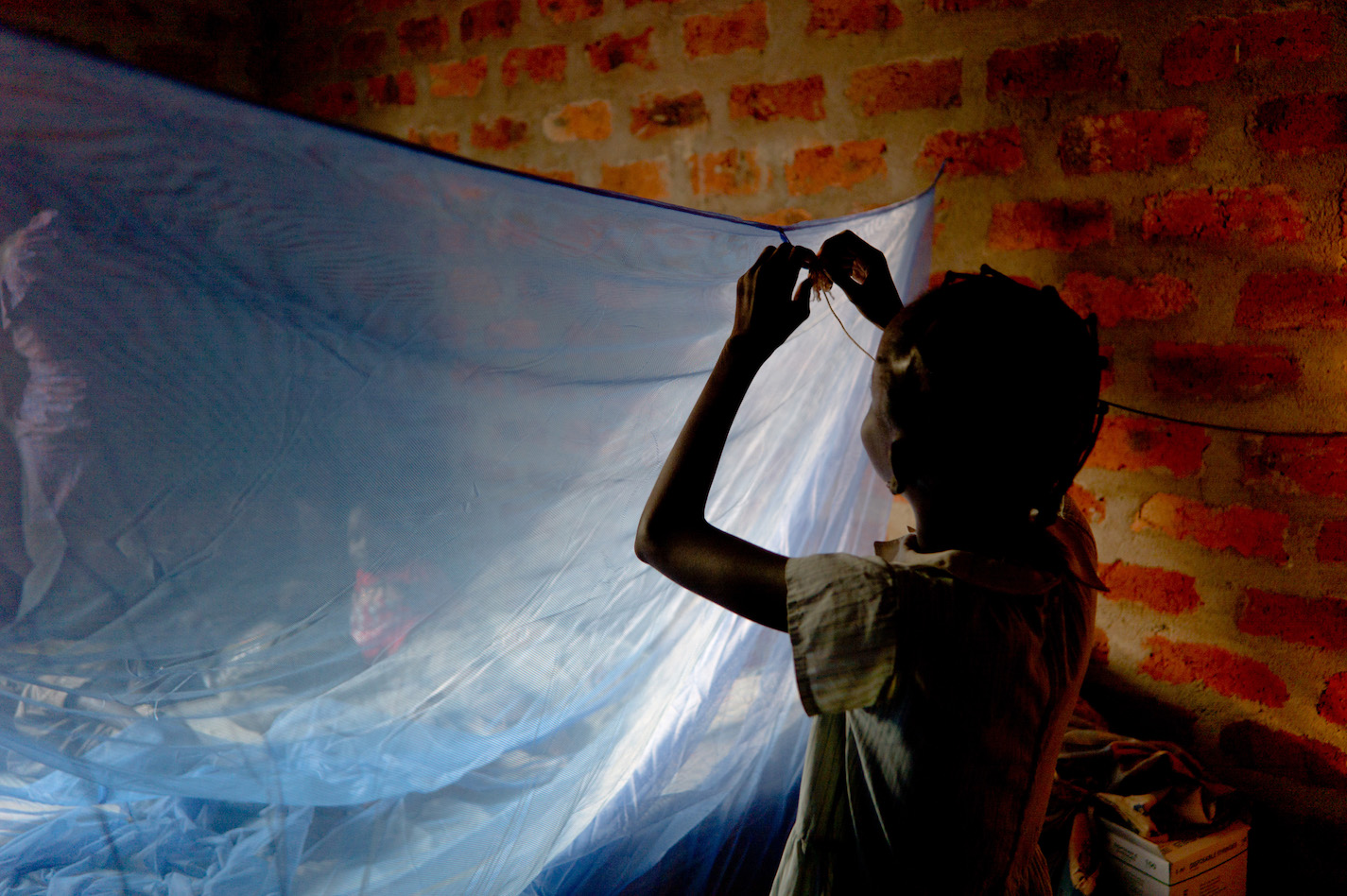 Insecticide-treated bed nets can protect children and families from mosquito-borne disease. Since 2000, 1 billion have been distributed in Africa alone. In 2014, UNICEF spent $85 million to buy and distribute more than 26 million of these nets. © UNICEF NYHQ2012-2185

7. How can I support UNICEF in the fight to control Zika?

UNICEF has launched a nearly $14 million appeal for its program to limit the spread of the Zika virus and mitigate its impact on newborns and their families across the region. Your donation today can help UNICEF work to keep communities safe and protect women from the effects of the Zika virus. 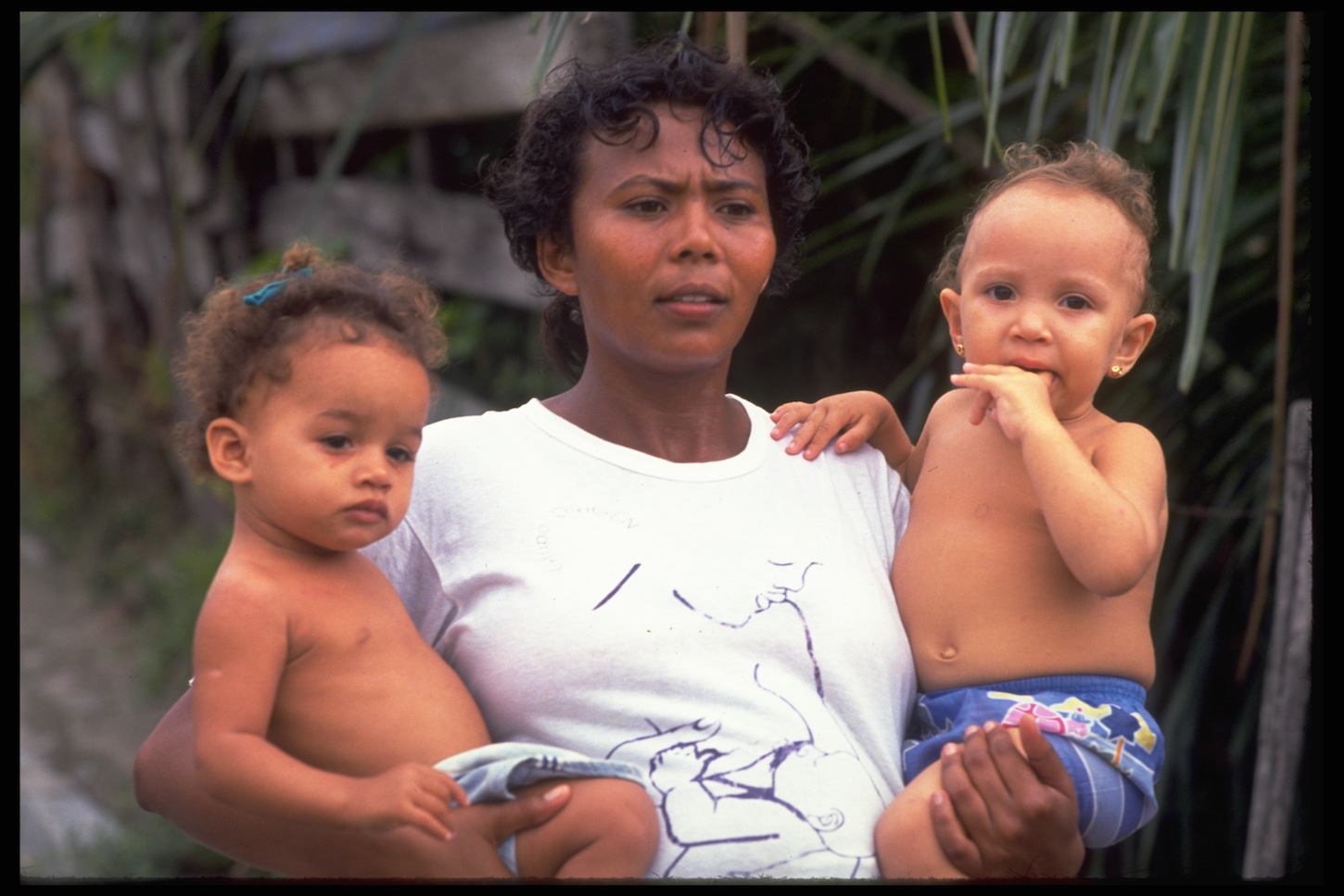 In Recife, and elsewhere across Brazil, families live in fear of the Zika virus.