Boko Haram's reign of terror across Africa’s Lake Chad Basin (including parts of Cameroon, Chad, Niger and Nigeria) has ignited an acute humanitarian crisis. A shocking 1.4 million children have been displaced. At least one million more remain trapped in areas menaced by violence. As always, children suffer most during conflict. A UNICEF report released today estimates that 475,000 children in the region face severe malnutrition this year. Twenty thousand have been separated from their families. 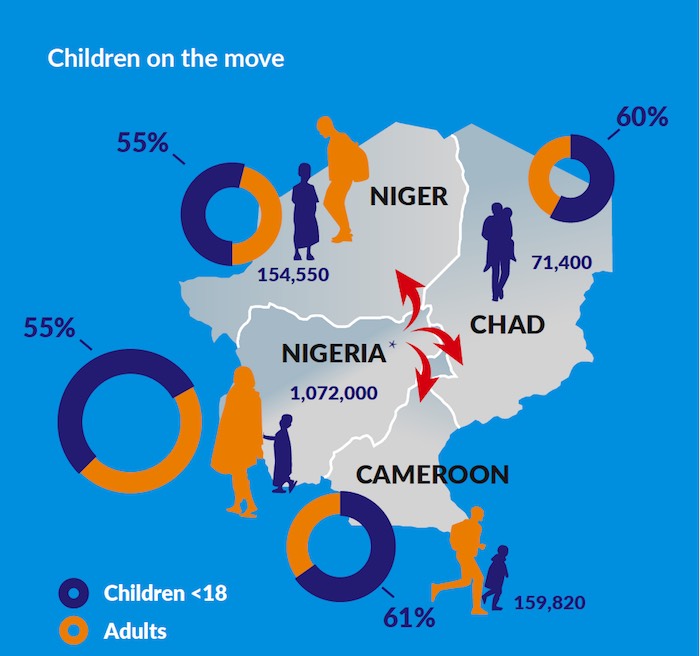 Above, an infographic from UNICEF's report mapping the flight of the 2.6 million people (1.4 million of them children) forced from their homes by Boko Haram violence in the Lake Chad Basin. ©UNICEF/OCHA/2016

The Boko Haram attack was brutal and unexpected. “I saw shadows in my backyard. Then everything collapsed, explained Dzam-Dzam.

It was 2014, and Dzam-Dzam, her husband and their four young boys were living in Boza, a village in northern Nigeria, after migrating from neighbouring Cameroon a few years before. They were seeking a better life in a region with more work opportunities.

Life was good ... until the day war found us.

“Life was good there,” she recalls. “Until the day war found us.”

The attack happened at dusk. Dzam-Dzam’s husband was taking a shower behind the house. Her other sons were staying at a relative’s home outside the village. She was in her kitchen, with two of her boys.

Suddenly, she heard gunshots. She looked out the window, and saw her husband shot dead. For what felt like hours — though it was actually just minutes — she hid under a table with her two children. The insurgents left the compound and, miraculously, they did not storm the house. 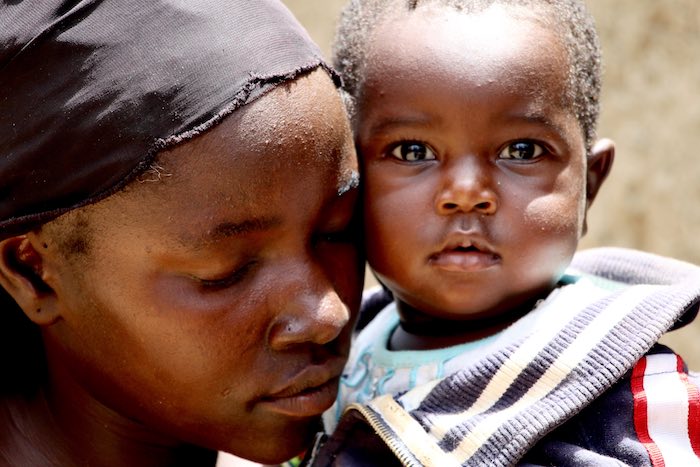 Dzam-Dzam and her last surviving son, Hapso (name changed), age 3, in the village of Zamaï in the Far North Region of Cameroon.  Dzam-Dzam and her son found shelter among the villagers there after their escape from Boko Haram killers in Nigeria. ©UNICEF/Minville/UN029294/2016

“We immediately escaped,” said Dzam-Dzam. “We started running, running … without turning back.”

A week passed without any news of her two other sons. Then Dzam-Dzam learned, from other people fleeing violence whom she met on the road, that her two older sons had been killed, too. But there was no time for mourning. Her three-year-old was rapidly losing weight and her seven-year-old seemed seriously ill.

I couldn’t find food for my young boy or myself.

“My seven year old died before we reached the border with Cameroon,” said Dzam-Dzam, her eyes filled with deep sadness. “But I just had to keep walking. On the road, everyone was starving, and I couldn’t find food for my young boy or myself.”

After seven days of walking, determined to save her last remaining child, Dzam-Dzam reached the village of Zamaï, a safe haven where the local community had taken in hundreds of people fleeing violence elsewhere.

There, she took her son to the community health center, where UNICEF and its partners were running programs to combat a severe nutrition crisis.

The village of Zamaï is in a blazingly hot and dry area of Cameroon. Clean water was scarce even before the Boko Haram conflict started. (Climate change has shrunk Lake Chad to one tenth of its former size.) 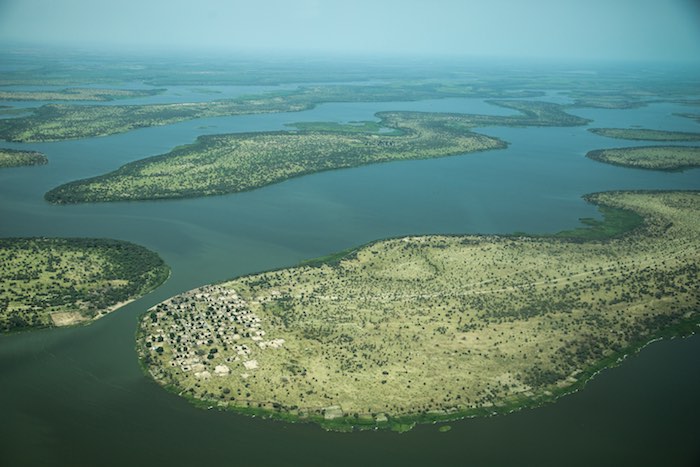 Over half of Lake Chad's area is taken up by many small islands. Following murderous Boko Haram attacks, many islanders — including 2.6 million living in the larger Lake Chad Basin (including parts of Cameroon, Chad, Niger and Nigeria) — have fled their homes for safety. UNICEF/Tremeau/UN028756/2016

The massive influx of children and their families fleeing violence — more than 190,000 according to the UN High Commissioner for Refugees — has placed additional pressure on very limited resources.

“Our response includes identifying and providing treatment for severely malnourished children through partners such as International Medical Corps and the French Red Cross. We are also training health workers about nutritional care,” said Dr Jean-Michel Goman, Nutrition Specialist for UNICEF.

Every day, new needs are brought to light ... We are scaling up our response ...

Recent success in combating Boko Haram now allow UNICEF’s teams to reach vulnerable families in areas previously cut off by violence. Next month, a large nutrition survey will cover, for the first time since the beginning of the Boko Haram crisis in Cameroon, the entire “Far North Region” of the country.

“Every day, new needs are brought to light,” said Dr Goman. "We are scaling up our response, as much as our budgets allows us, to do whatever we can to ensure not a single child is left behind.”

Just one of the more than 1.4 million children UNICEF is determined to protect, Dzam-Dzam’s son is now out of danger. After a few visits to the health center, he started gaining weight though treatment.

“I would like to tell other mothers who are suffering in Nigeria or on the move to come here,” said Dzam-Dzam. “Here, people really take care of children. Look at my son. He is in good health now.” 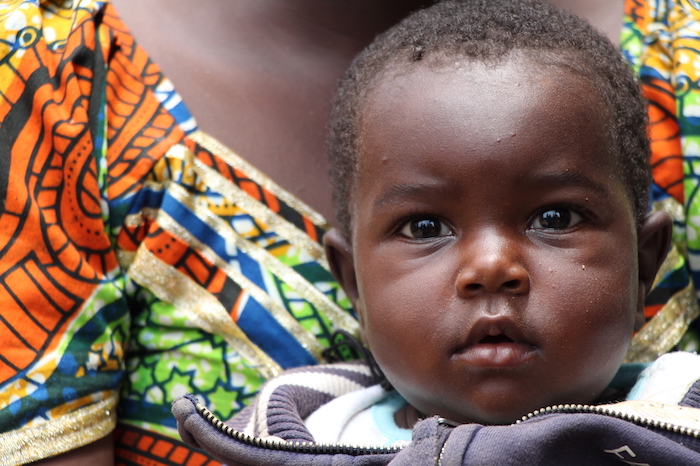 Millions of other children like Dzam-Dzam's son, and their families, need your help. UNICEF and its partners are working round the clock to meet their needs as they flee conflict across the Lake Chad Basin.

So far this year, UNICEF has provided psychosocial support  to nearly 170,000 children, treated almost 100,000 for severe acute malnutrition and offered educational programing to over 100,000 children.

But UNICEF has received only 13 percent of the $308 million necessary to help children and their families in this region.  Help us close this huge funding gap now.