University of Chicago Laboratory School students get active and save lives

On Saturday May 26, 2017, the University of Chicago Laboratory Schools celebrated the end of the school year with an annual festival called Rites of May. At the event, we had the opportunity to highlight UNICEF and its global impact by setting up an informational table. Hundreds of students ranging from 3 years to 17 years old and their families visited the table to learn more about UNICEF through conversation, flyers, and instructional booklets. There were also many interactive activities for the students ranging from word searches, coloring sheets, and watching UNICEF 360 degree movies on virtual reality headsets. 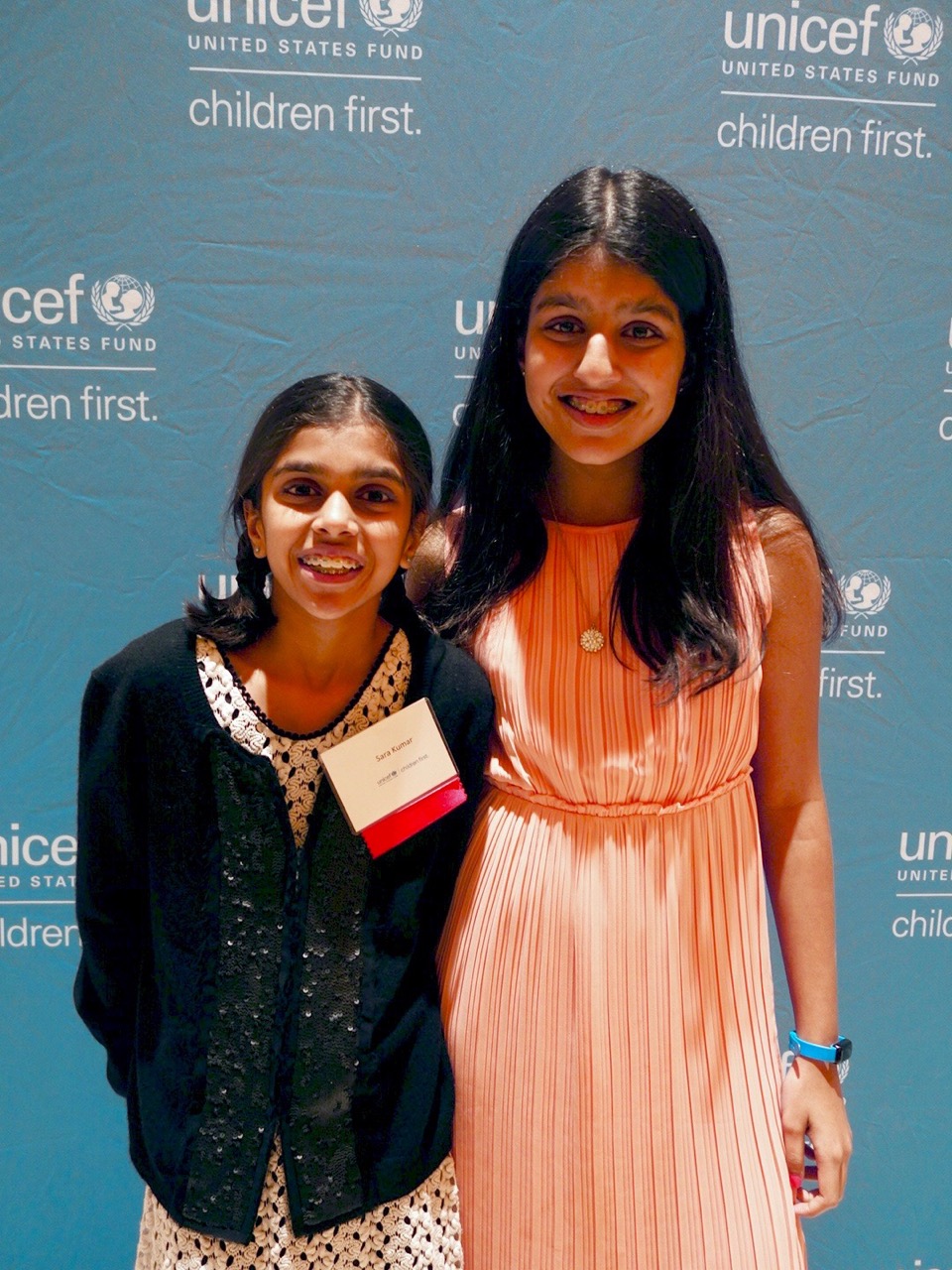 We showcased UNICEF Kid Power bands alongside  videos and the interactive website. We discussed the inspiration behind this revolutionary “wearable for good” device sharing the story of the disparity in our world with one in four children in America being underactive and one in four children around the world being malnourished and how, through corporate sponsorships, food packets can be “unlocked” and delivered to malnourished children globally.  We personally demonstrated how the Kid Power band worked by running through the gym. The students visiting the booth were inspired, amazed and encouraged to buy their own!  In addition, we had all the kids state a pledge of “global citizenship”. Once they said the pledge and committed to helping make the world a better place, they were entered into a raffle to win one of two Kid Power bands we were giving away.

The booth was also to garner interest for potential membership in a UNICEF club we are anticipating to start next fall.  There was a lot of enthusiasm for the club and we anticipate tremendous interest and enrollment for next year!

The UNICEF table during Rites of May at the University of Chicago Laboratory Schools, we hope, is only the beginning of a great relationship between the school and UNICEF.  We wish to continue the discussions of the remarkable work UNICEF does around the world and hope to inspire other students and their families to join the cause of putting “Children First”.  Together we can advocate for those “without a voice” and impact the world in a powerful way!