UNICEF Is Protecting Children Under Attack by Militia Groups in Mali

Wounded. Assaulted. Separated from their families. Drafted into armed groups. No child should have to grow up in a combat zone. The deepening humanitarian crisis in Mali, where ethnic militias are waging a deadly struggle for power, has profoundly disrupted the lives of millions of children across the country.

In the first half of 2019, more than 150 children were killed in Mali — twice as many as in all of 2018. More than 147,000 people have fled their homes. Over 900 schools remain closed because of the insecurity, jeopardizing the educations of at least 260,000 children. Civilians are trapped in an escalating cycle of violence. 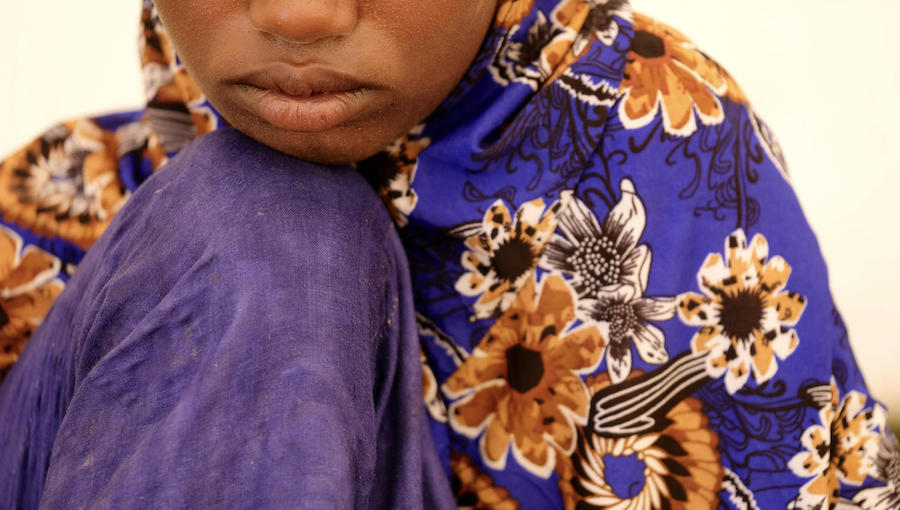 More than 150 people — including 85 children — were killed and 31 children sustained injuries, mostly gunshot wounds, burns and fractures, during the Ogossagou massacre in central Mali's Mopti region in March 2019. "We started to run into the darkness and as we were running my mother was shot," says Aminata (above), a young girl from Ogossagou. "I ran back to save her and I was shot in the leg." © UNICEF/UN0332641/Rose

Aminata now lives in a displacement camp in Sévaré, where UNICEF, local authorities and partner NGOs have set up clean water systems, tents for shelters and temporary learning spaces where children can learn and play games with staffers trained to provide emotional support. 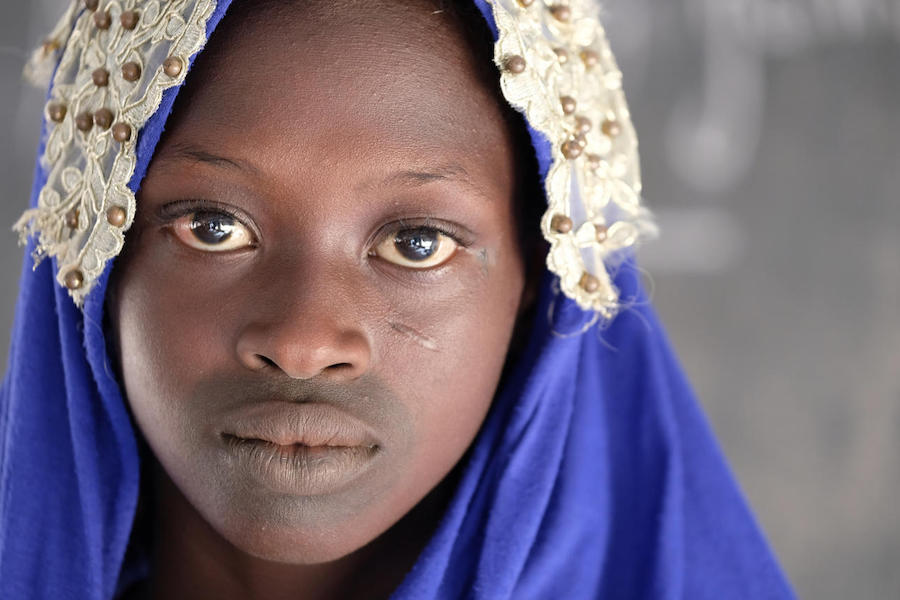 Violence drove Oumou (above) and her family from their home. Now living in a displacement settlement outside Mopti, Mali, Oumou is continuing her education with daily lessons in literacy and numeracy at a UNICEF-supported temporary learning space.

"Education is key for displaced children. They are the future of the country," says teacher Bakary Bongono. "We can't write them off because they come from Goundaka or Bandiagara or Douentza. If we give them a high-quality education, there could be ministers among them, doctors and police officers. All children have the right to an education." © UNICEF/UN0332607/Rose 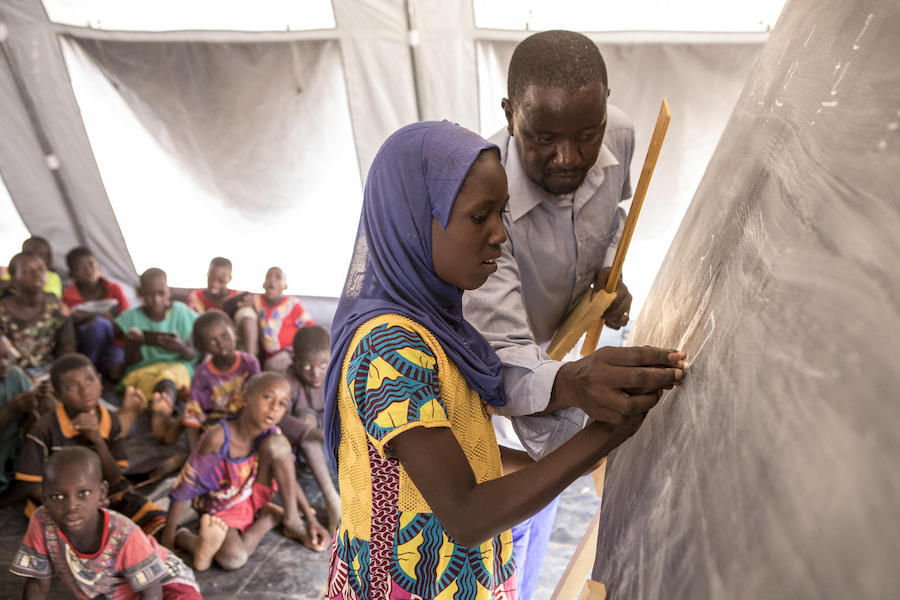 UNICEF is working closely with partners and the Ministry of Education to provide continuous learning for children caught up in the crisis, like 11-year-old Rokiyatou (at the blackboard, above). Before the attacks began, Boureima Tall (above) taught school in the town of Bankass. Now he teaches children living in Socoura, an official displacement camp set up by the Government of Mali and partners, including UNICEF, in the town of Sévaré in the Mopti region.  © UNICEF/UN0313361/Dicko 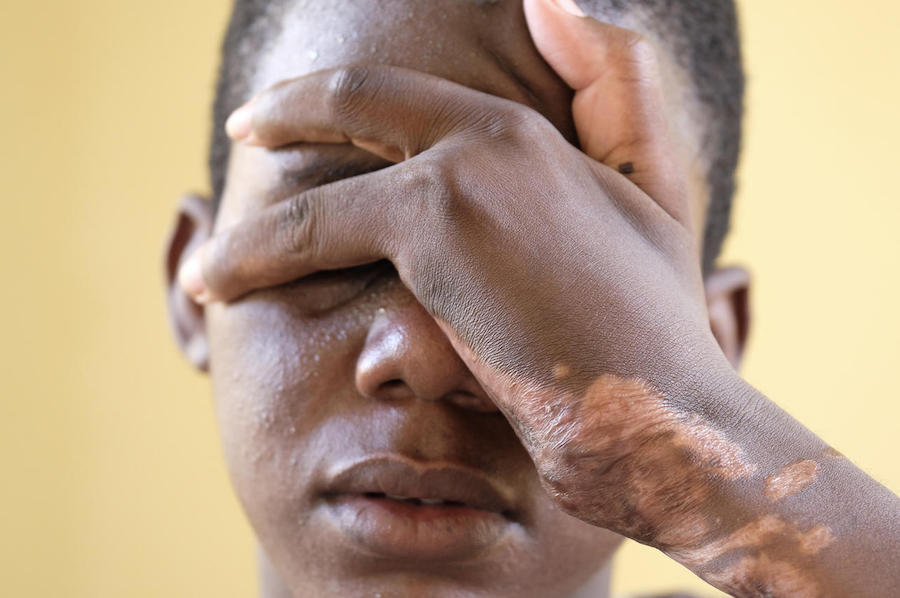 There has been a sharp increase in grave violations — mainly killing and maiming — perpetrated by all parties to the conflict against children in the past year. A group of grown men arrested Sala (above) and threw him into a truck full of broken glass. He was so severely injured his arm and several fingers had to be amputated. He is now safe in a UNICEF-supported center for children who have been recruited and arbitrarily detained. © UNICEF/UN0313361/Dicko 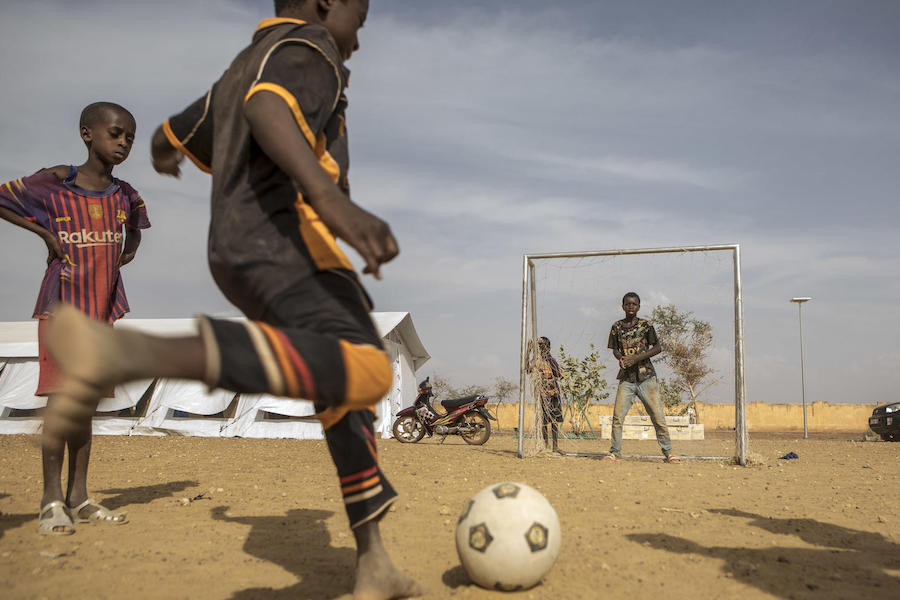 UNICEF works quickly to get children who are living in crisis zones the chance to learn and play. Helping them get back to being kids again is vital to their healing from the trauma they've experienced. Above, a child kicks a football from a recreation kit provided by UNICEF at Socoura camp. © UNICEF/UN0313339/Dicko 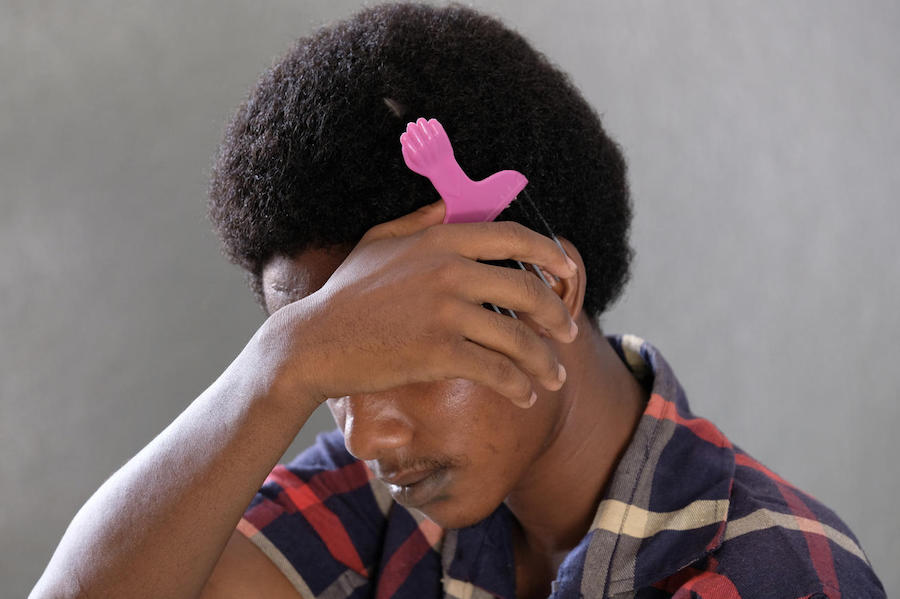 Ismail (above), a young shepherd originally from Niger, lost his leg when he and his brother were caught in an airstrike while they were tending their flock. "I blacked out," he recalls. "All I remember was them firing on us and our animals." With the support of UNICEF, NGOs and local authorities, he's now recovering in a shelter for unaccompanied minors in Bamako, Mali. When asked his wish for the future, Ismail says simply, "To go back to my home." © UNICEF/UN0332622/Rose

Speaking at the United Nations Security Council Open Debate on Children and Armed Conflict earlier this month, UNICEF Executive Director Henrietta Fore said, "Protecting the lives and futures of children affected by armed conflict is not just the right thing to do; it is in our collective self-interest.

"In conflict and post-conflict situations worldwide, we must actively engage with young people to prevent spiraling violence and achieve lasting peace. They are the adults and the leaders of tomorrow. In the spirit of the 30th anniversary of the Convention on the Rights of the Child, let us do better ... let us do more ... to protect vulnerable children. Our global future will depend on it."

Give now to help UNICEF reach children growing up in emergencies.

Top photo: Two injured children stand outside a UNICEF tent at the regional hospital in Mopti, Mali, after their village, Ogossagou, in Mali's Mopti region, was attacked on the night of March 23, 2019. UNICEF and partners provided medical supplies and psychosocial support for the wounded children, as well as tents for the extension of the hospital. © UNICEF/UN0296728/Keïta