UNICEF has helped save more children’s lives than any other humanitarian organization. Donate today to support UNICEF’s lifesaving, life-changing work.

Worldwide, poor nutrition causes nearly half the deaths of children under age 5. Some 155 million children — about one in four — are stunted. 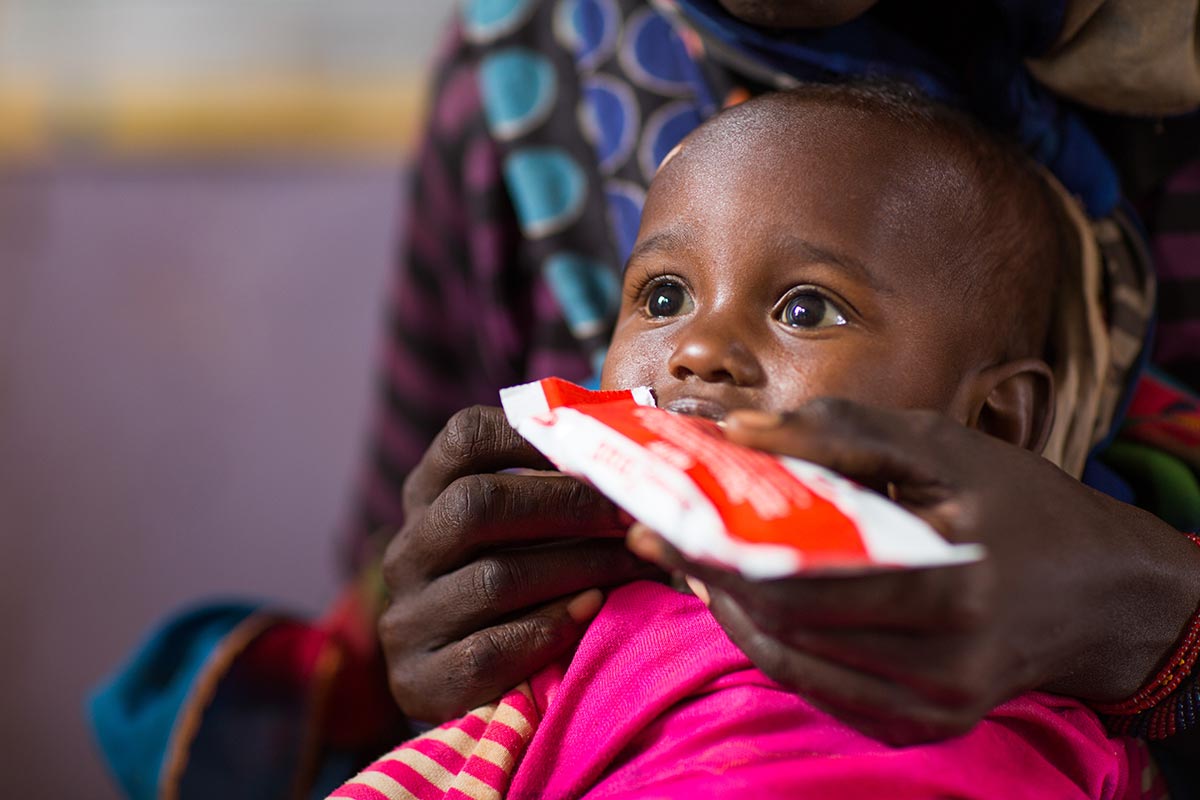 UNICEF takes proven, low-cost methods that save children’s lives and makes them available regardless of income, ethnicity or location.

When you support UNICEF, you give mothers and children hope for the future. And your money goes to help the children who need help most.

89% of every dollar UNICEF USA spends goes directly to programs that help kids survive and thrive.