UNICEF’s Evening for Children First in Atlanta a Huge Success!

The Southeast Regional office hosted its inaugural UNICEF’s Evening for Children First on March 20th at the Summerour Studio in Atlanta. The presenting sponsor of the event was the Isdell Family Foundation.  Atlanta’s philanthropic community gathered to honor UNICEF supporters and philanthropists Rebecca and Sanjay Gupta. The event raised a record amount of money for the U.S. Fund for UNICEF, including a surprise check for $500,000 that UPS presented to UNICEF President & CEO, Caryl Stern.

Guests enjoyed a special dinner created by celebrity Chef Kevin Rathbun accompanied by a lively auction led by renowned Atlanta Auctioneer Amy Martin. Auction packages included a field visit to Panama to see UNICEF’s lifesaving work firsthand, a VIP Atlanta Hawks package, an American Music Awards experience, and a week at UNICEF Ambassador Vern Yip’s Vacation Home in Rosemary Beach, Florida. UNICEF Youth Board Members attended the reception and spoke about UNICEF Inspired Gifts. UNICEF Inspired Gifts is an innovative program that gives you the opportunity to purchase actual lifesaving items that will be shipped directly from both the UNCEF warehouse in Copenhagen and one of UNICEF’s many suppliers to help children in one of over 190 countries or territories where UNICEF serves.

The evening was rounded out with performances from Broadway performer and recording artist, Shosana Bean, and the Atlanta International Primary School Chorus. The evening continued on with an after party planned by members of Atlanta’s NextGen group.

The 2016 UNICEF's Evening for Children First will take place on Wednesday, March 30, honoring Ted Turner as Global Philanthropist of the Year. 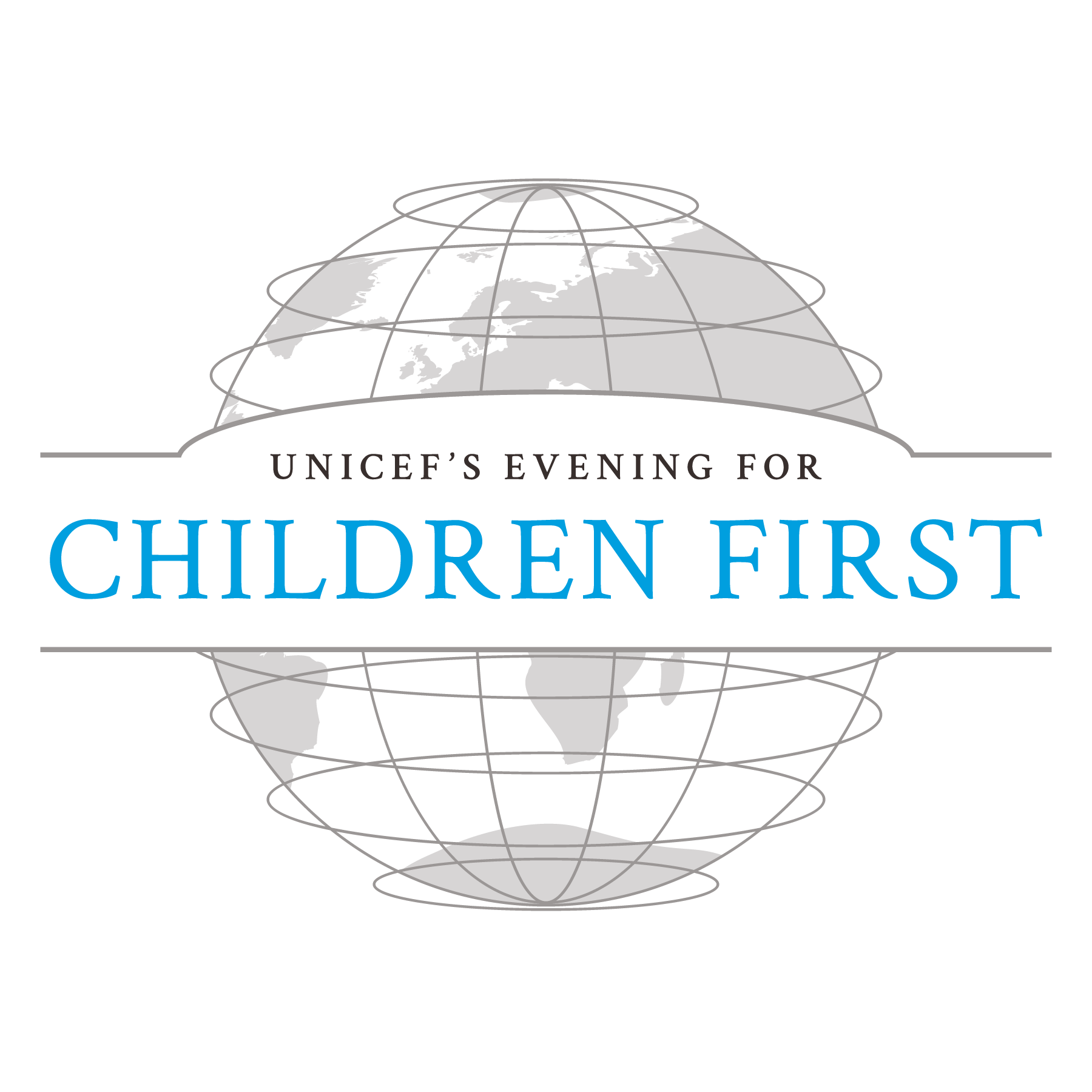