UNICEF's Hector Espinal explains why thousands of children are migrating.

We spoke with Hector Espinal, UNICEF Communication Specialist in Honduras, to learn more about how UNICEF is tackling the root causes of child migration. 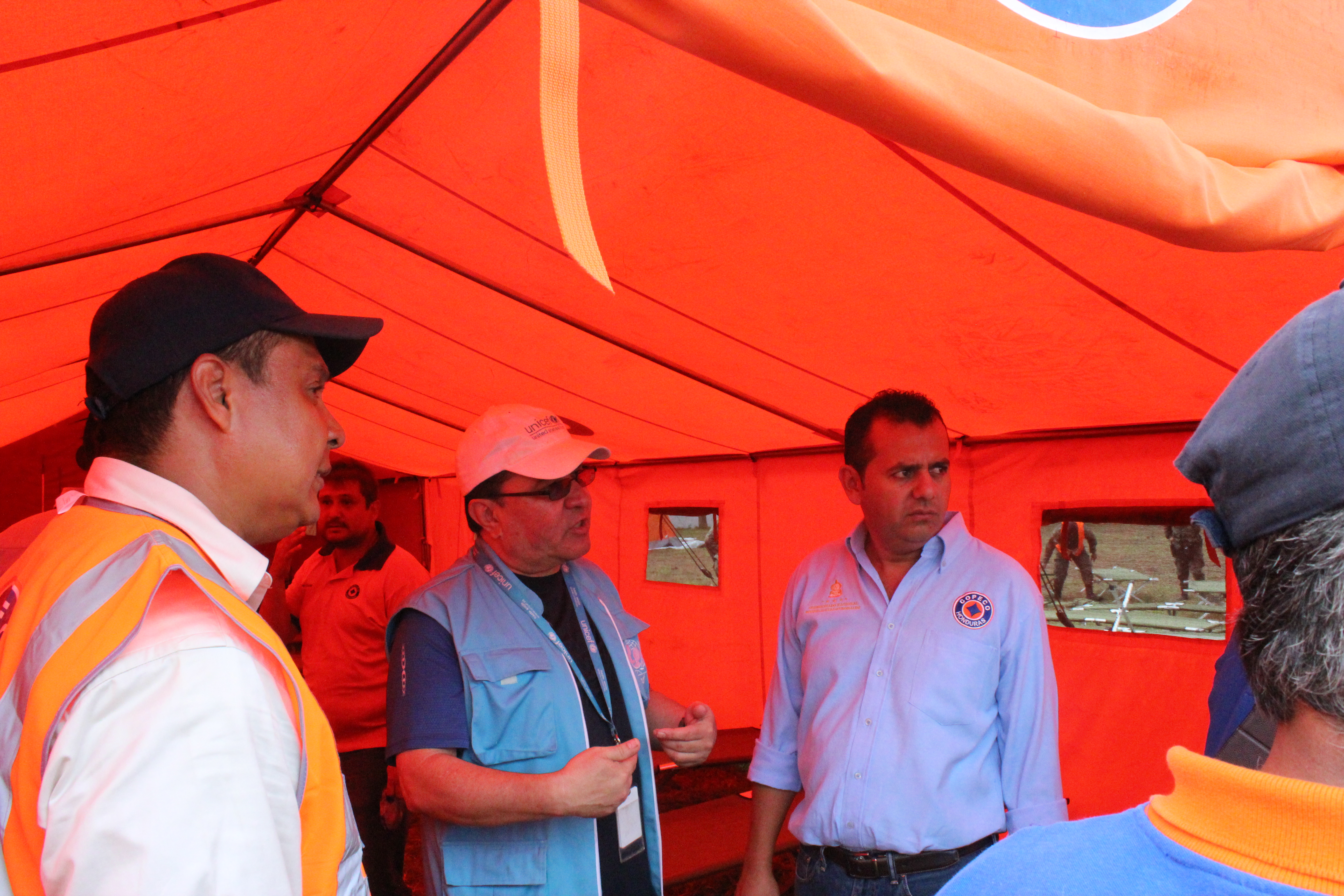 ESPINAL: Throughout the country we have a child mortality rate of 23 per 1,000. We have 900,000 children and adolescents who neither work nor go to school. We have 12 children who are assassinated every day [victims of gun violence]. Only 36% of adolescents reach secondary education.

Q: Of the migrants who’ve come to the U.S. in this last year or so, approximately how many are from Honduras?

ESPINAL: In the U.S. there are 47,000 children from Central America, from the three countries in Central America—El Salvador, Honduras, and Guatemala—who are detained or in the process of being deported. Of these 47,000, 13,000 are from Honduras.

Q: What will happen to them now?

ESPINAL: Between October 2013 and June 2014, just under 15,000 Honduran children crossed the border with the U.S. They are now in detention centers or subject to a process of deportation. Of this figure, only 56 have been deported to Honduras to date. The information we have is that all of them will be deported; over 14,000 children will be deported back to Honduras over the coming months.

Over 14,000 children will be deported back to Honduras over the coming months.

Q: What are their immediate needs when they’re repatriated?

ESPINAL: The first thing that these families need are job opportunities to meet their basic demands; if not, children will want to go to the U.S. Children also make the journey to the U.S. because they have been recruited or threatened by maras [gangs]. So when these children go back, the family is waiting for them, but then nearby a member of the mara is also waiting for them.

Q: Given those needs, what can UNICEF do for these children as they’re being returned to Honduras?

ESPINAL: There are three things that can be done for these children. The first one is to support the families with a basic package of immediate needs, including a job. The second one is to accept all of these children in school, whatever their conditions. And the third is to ensure that those children who have been menaced mainly by the gangs are relocated in another community where their lives are not in danger.

Q: What about the root causes of migration, the poverty and the violence?

Whenever the response has been systematic, it has been possible to revert violence and the causes of migration.

Whenever the response has been systematic, it has been possible to revert violence and the causes of migration. Government listens to UNICEF, and that credibility and capacity to change things is even more important at the local level. Read on: Child Migrants On the Run — Q&A with UNICEF El Salvador
Gordon Jonathan Lewis discusses the humanitarian situation at the U.S. border — and how UNICEF is working to make a better world for El Salvador's children.
Read the Full Story