UNICEF UNITE, Atlanta hosted a community event on March 21st, 2019 to highlight the courage and perseverance of Marie-Christine who survived the horrendous genocide in Rwanda.

“I suffered, I strived to survive, I now thrive and live to make a difference in my generation.”

Before the genocide, Marie-Christine was happy in her job as accountant, in her marriage and as a young mother of a two-year-old daughter.  She escaped in horror, without any luggage, money or document, stepping on the dead bodies of her loved ones 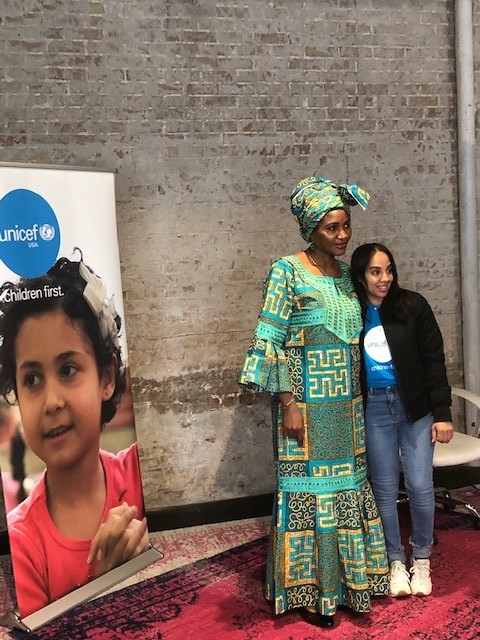 The Atlanta community had the chance to hear about how Marie-Christine and her children survived as well as how UNICEF played an integral part in the safety of mothers and babies during the war. 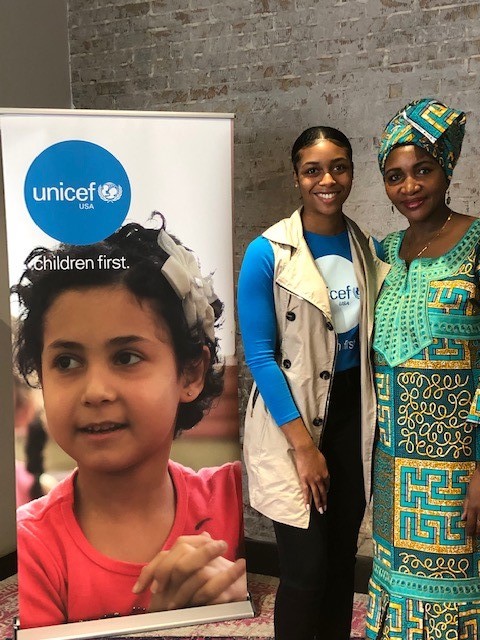 Marie-Christine Nibagwire speaks 5 languages fluently and has traveled in more than 33 countries and states.  She is known for her ability to relate and communicate easily to people from different cultures, colours and classes.  Her story and her work have been published in different magazines including “The Changemakers”, “Absolutely Notting Hill”.  She has also spoken on different radios including “The Vatican Radio” and spoken in different television programs in Europe and in the USA.