During this year’s Commission on the Status of Women, UNICEF USA and Dining for Women came together to host a panel discussion featuring Women’s Justice Initiative, and UNICEF.

Today, about 120 million girls have experienced forced sexual acts. 200 girls and women have been subjected to Female Genital Mutilation/Cutting (FGM/C), and some 700 million women have been married before the age of 18.

Dining for Women is a global giving circle dedicated to transforming lives and eradicating poverty among women and girls in the developing world. Through member education and engagement, as well as the power of collective giving, Dining for Women funds grassroots organizations that empower women and girls and promote gender equity. 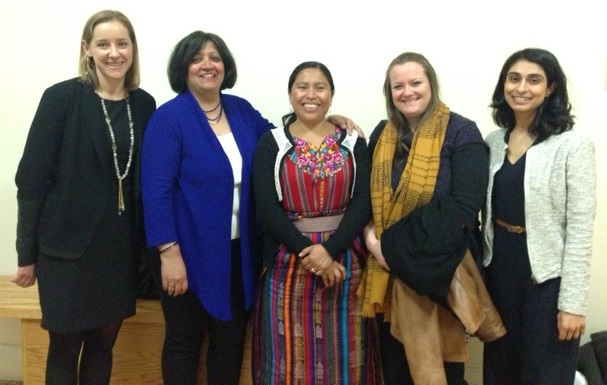 Kate Flately kicked off the panel discussion by speaking about the Women’s Justice Initiative and how over 5,000 women and girls have benefited from their programs, allowing them to be agents of change in their communities. Through workshops, women are learning and being provided with tools to protect them against violence. They are then sharing what they have learned with their families, cultivating new ideas and changing lives. 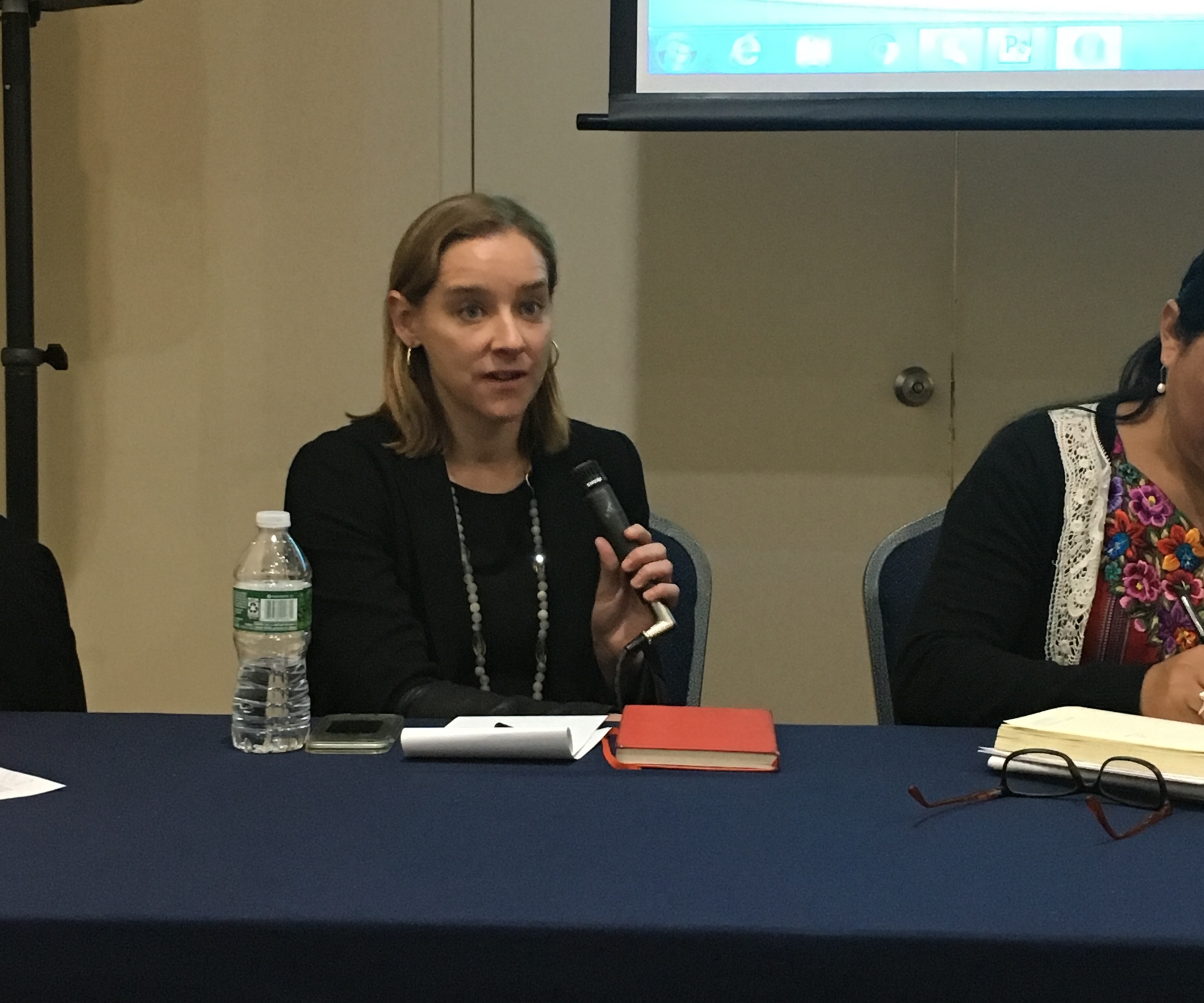 “We can involve women and girls in the conversion” mentioned Catherine Leila Poulton, speaking on the work UNICEF is doing in the field working with women very actively to promote gender parity. Not only is it up to organizations like UNICEF and Women’s Justice Initiative, but it is up to everyone to be addressing these issues and working to end gender-based violence. 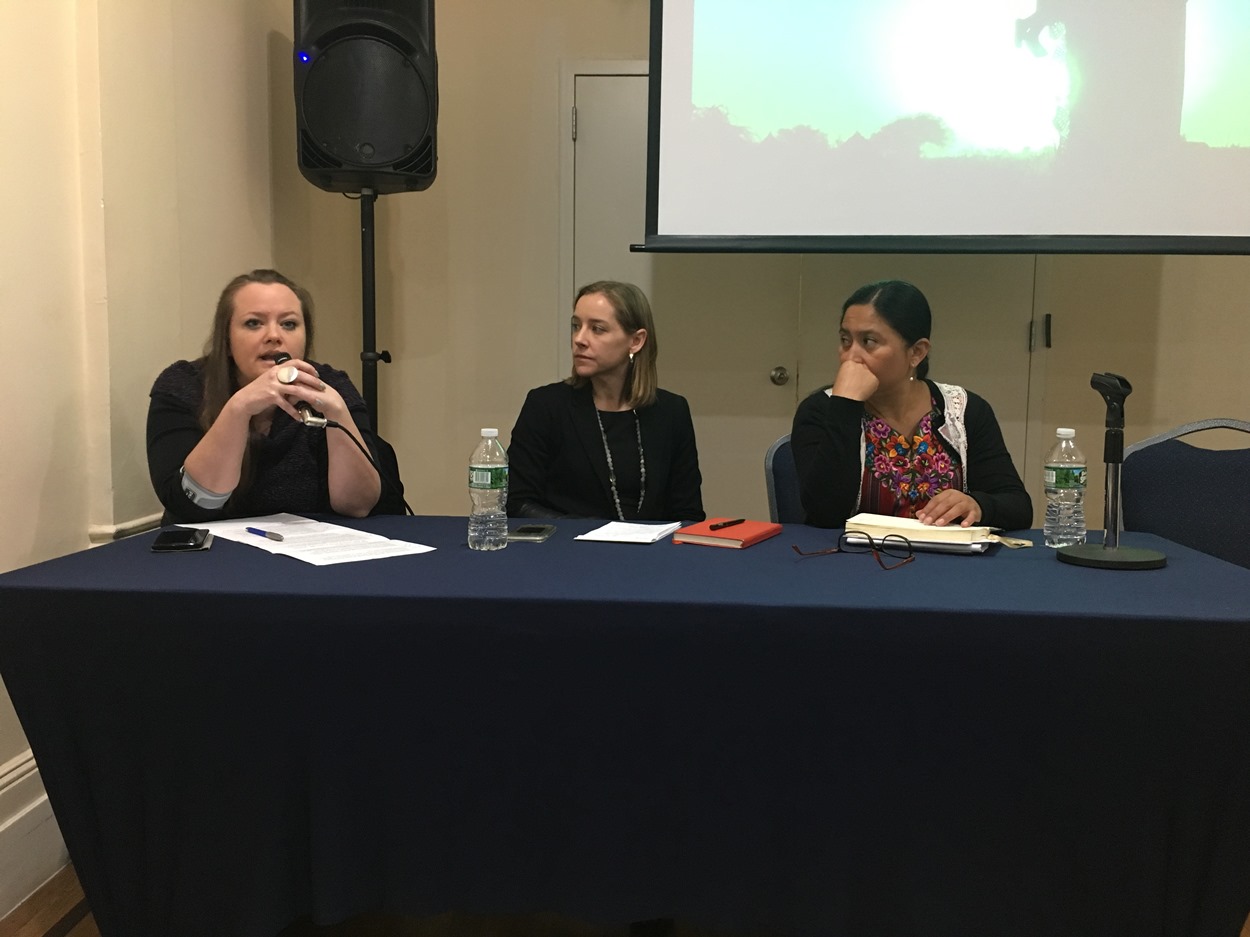 A large part of combatting gender-based violence is working with various stakeholders (religious leaders, community leaders, governments) to overcome societal norms and barriers and working together to create sustainable change. When asked about how their organizations are addressing such challenges, Catherine spoke on the idea that “we need to stop saying there is a problem; we have the figures – 1 billion women are affected by violence.”

Kate Flately added, “There is a need for financial investment and push from national governments to implement laws.” Civil society organizations and governments need to have more inclusive viewpoints. 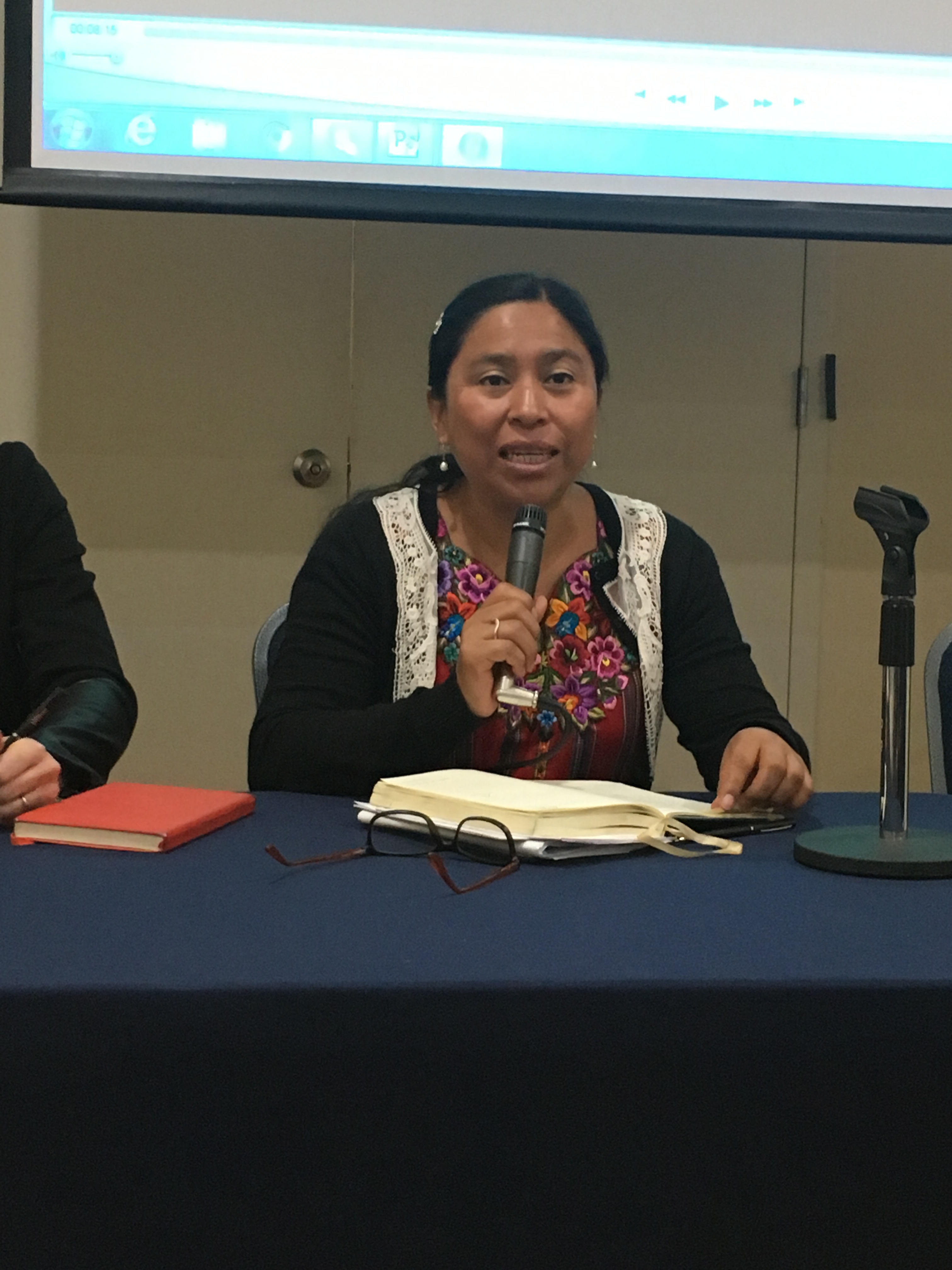 “By bringing in new perspectives, many voices together, we can be better heard.” Viviana Patal expressed that by raising our voices to raise awareness in achieving gender-based violence we can achieve gender equity.