The Power of Event Planning

As a Haitian-American who is a UNICEF Next Generation and Congressional Action Team member, one of the reasons I support UNICEF USA and became an active volunteer is because of the organization’s work in Haiti. In fact, on a recent trip to Haiti for vacation, as I was headed back to the airport in Port-Au-Prince, I spotted a UNICEF jeep! At that moment, I felt a sense of joy and peace. Peace in that I was able to see my investment and know I was making a difference.

It was around July 2017 when actress Garcelle Beauvais tweeted about her upcoming film, Lalo’s House, which aims to shed light on child trafficking in Haiti. One of my primary goals as a UNICEF Next Generation and Congressional Action Team member is to bring awareness to issues like trafficking and so I immediately reached out to her and the film team asking if I could host a screening and panel discussion. To my surprise I received a response a few days later, kicking off a months-long journey of planning the event. 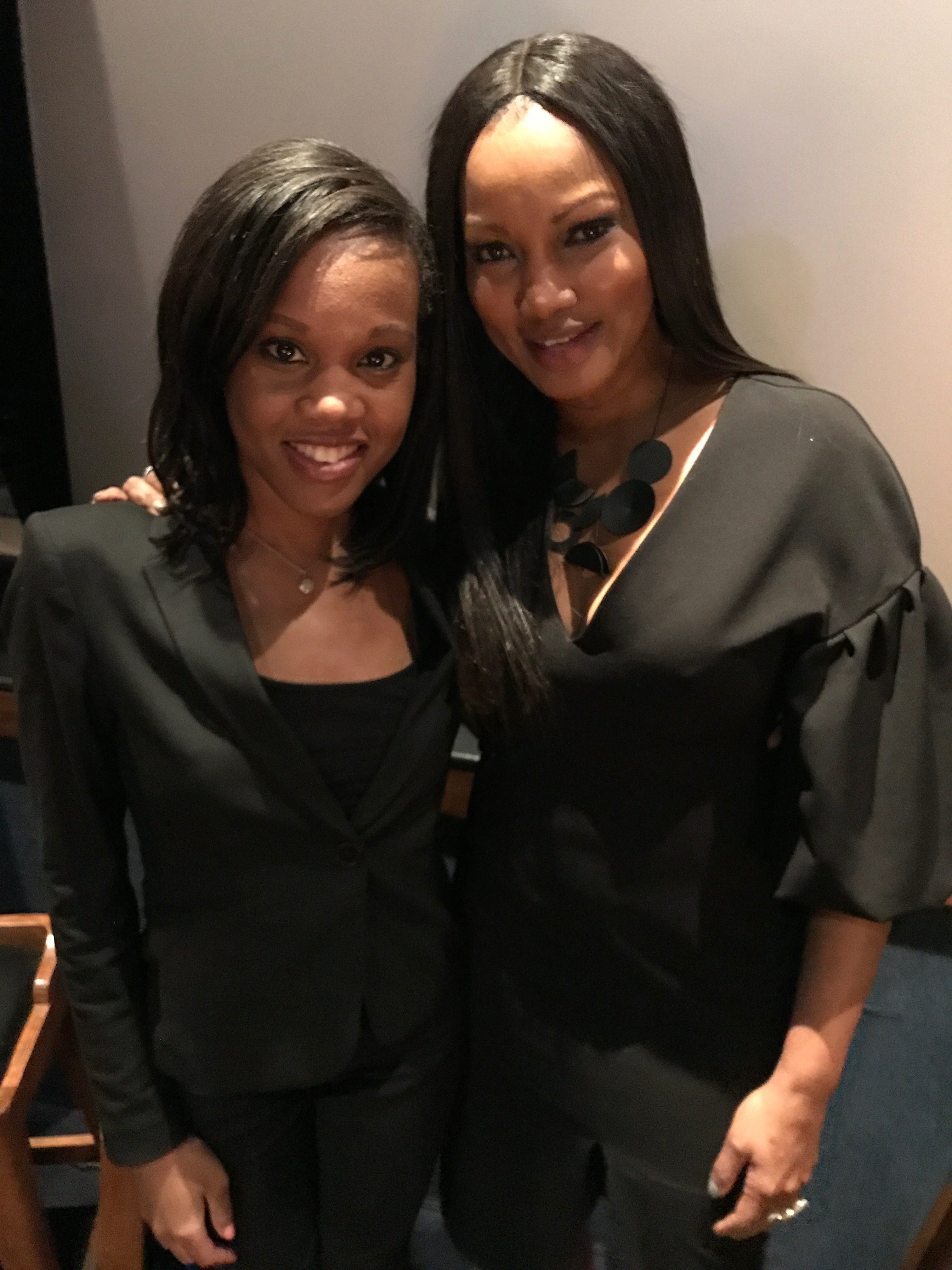 The first step: choosing the panel to lead the discussion. I wanted the panelists to be diverse so I decided to include the film crew to speak on the film and some of the challenges they experienced while filming, an attorney who could provide legal context, and someone from the End Trafficking team at UNICEF USA to speak on the issue globally and provide key take action items for the audience. I also wanted a moderator who would be able to connect with the panel and audience. Semhar Araia, Managing Director of Diaspora & Multicultural Partnerships at UNICEF USA, moderated on Thursday night and I moderated Friday night.

I also made the decision to invite elected officials and their staff because in order to help bring an end to child trafficking, policies need to be set in place and we need our lawmakers to become champions for our child trafficking survivors.

During our Thursday night screening, End Trafficking Fellow, Eitan Peled mentioned that audience members should contact their New York State legislators and urge them to pass bill A.6823. Currently, New York is one of only two states (including Alabama) that requires proof of force, fraud, or coercion when prosecuting child sex traffickers. This often requires that children testify against their traffickers – a process that is incredibly difficult, if not impossible, due to the extensive trauma that most trafficked children incur at the hands of their exploiters. That is unacceptable, and this bill would strengthen New York State’s anti-trafficking efforts by closing this legislative loophole for traffickers. A.6823 would also make child sex trafficking a violent B felony if an individual intentionally advances or profits from the trafficking of a minor. New York State Assembly Member Rodneyse Bichotte, who attended the event, went on to co-sponsor the bill and deliver a press conference about the importance of anti-trafficking efforts. It was a true testament to the power of inviting legislators to events.

"Through this experience, I’ve learned that planning events is not always easy, but if done well, the impact you leave behind and the seeds you’ve planted for change will be the most rewarding. This event is just one example of how we can inspire change by bringing together multiple UNICEF USA constituencies."

Here are 6 tips I find helpful to keep in mind when planning your event: