Thousands of children, many having lost relatives and homes, continue to live in rubble.

Last summer, 51 days of brutal fighting in Gaza and Israel exposed children to unparalleled levels of violence and destruction. More than 500 children lost their lives, and at least 3,000 suffered life-changing injuries.

Children older than six have now witnessed three conflicts in their short lives. They had no part in starting last year's war, but they lost parents, siblings, houses, schools and hospitals. To this day, more than 308,000 children in Gaza still need emotional and psychological support.

UNICEF has provided emergency relief and protection, education, nutrition and health programs for these children and has played a vital role in restoring access to water, sanitation and hygiene. But the needs remain significant.

Here's a look inside what life is like for children in Gaza. "My friends used to visit me at home before the war. The house was nice, we were playing, we were doing lots of things, we were happy. No one comes to my house anymore to visit me because our house was destroyed in an airstrike last summer. Our relatives also used to come but now they don’t, they are afraid the house will collapse on them. Our house has no windows, no doors, and no walls. I feel shy and have no privacy. Anyone can see me while I sleep. It’s as if I were living on the street.” “On the third day of Eid, I saw some children playing on a ferris wheel set up near my house and I heard them singing and shouting as it was rotating; I rushed to join them. When I was up in the air I saw my destroyed house which was hit by an airstrike. Some of the children were asking whose house that was. I did not say it was mine; I just kept playing and enjoying my time. My Eideyah (Eid allowance) was 15 NIS ($3 US dollars) this year; I spent four on the swing and with the rest I am going to buy a little doll so I can put her between my arms when I go to sleep every night.” 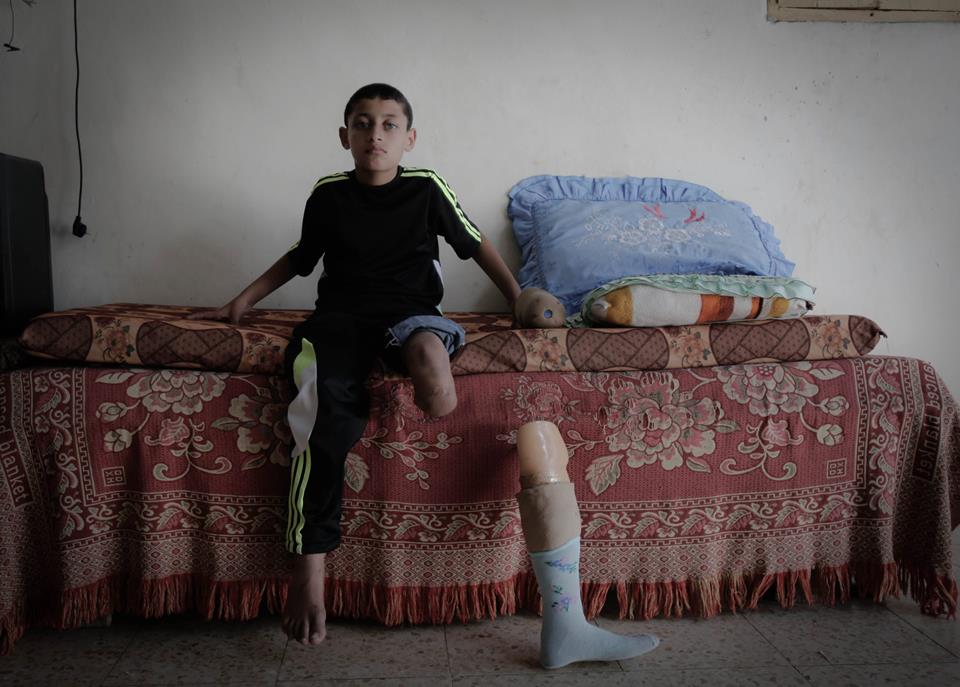 “I lost my leg due to an airstrike in the last war. I used to play in the street with my five best friends all the time; now every time I try to play with them, my artificial leg starts to really itch so I have to sit in the wheelchair until the itching goes away, which usually takes too long. When I grow up I want to be a doctor so I can treat people, like the doctors who treated me.” 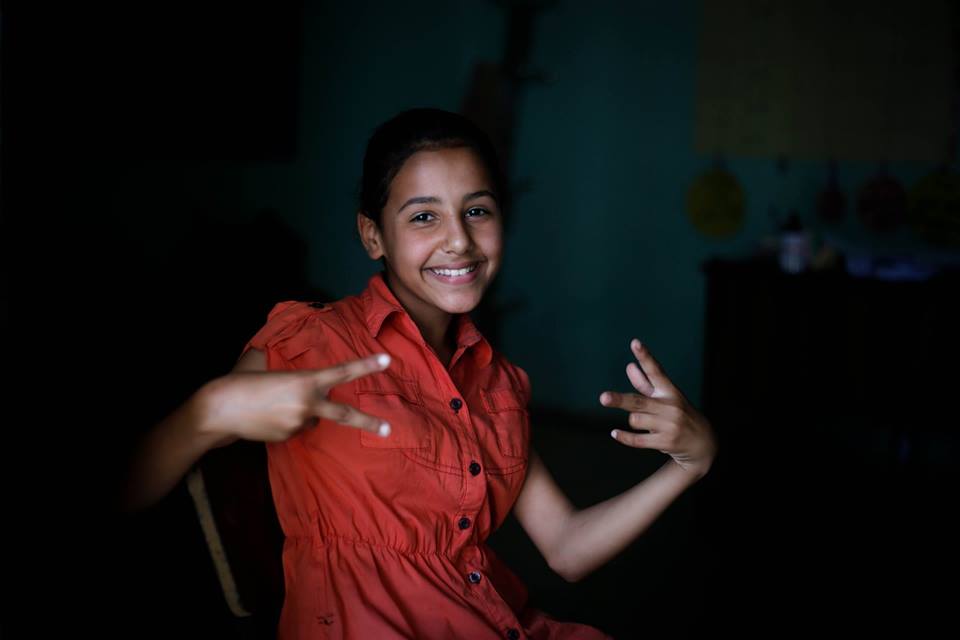 “My happiest day this year was when I received my certificate for the 6th grade and realized that I got a 95% average! My parents were so proud; they gave me big hugs. All my friends and relatives were surprised that despite the war last year and partial destruction of my home I managed to get a better average than the year before, which was 90%.” 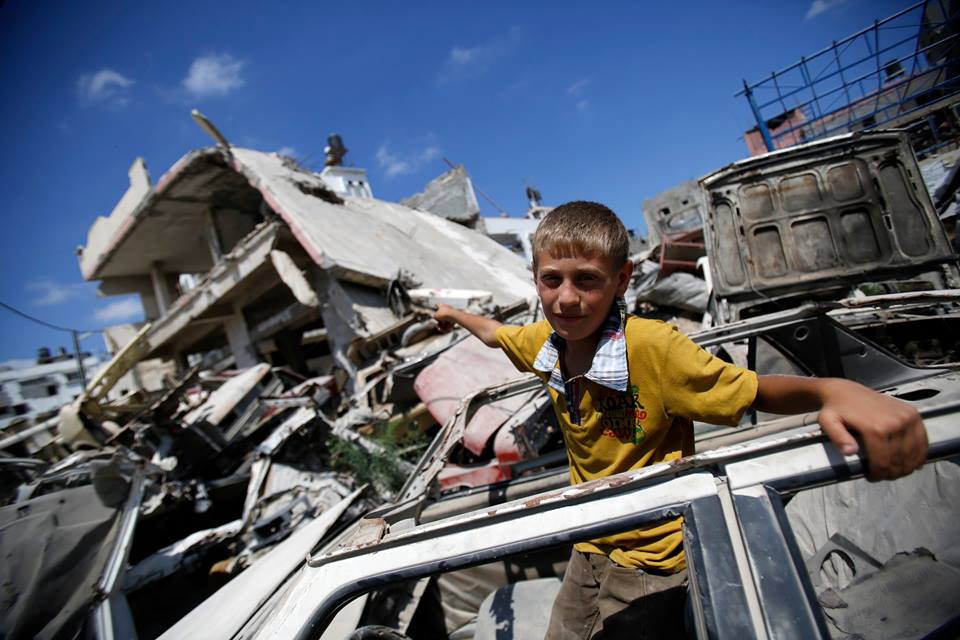 “My neighborhood Sheja'iyeh was amongst the hardest hit during the last war on Gaza... I have no friends to play with and I feel lonely. All my close friends had to move somewhere else because their houses were destroyed…The happiest moment of my life was when I learnt that this last war was finally over. My dream is to own a big factory so I can provide jobs to people in my neighborhood because many of them are poor and jobless.”

You can help. Please support UNICEF's efforts to help children in Gaza rebuild their lives.