Next Stop Albany: Advocating for an End to Child Trafficking | UNICEF USA

Next Stop Albany: Advocating for an End to Child Trafficking

Advocating may require waking up slightly earlier than usual, or preparing talking points on a wobbly bus ride. Sometimes advocating requires traveling to new places not too far from home. Take a glimpse at Tori's short journey with UNICEF supporters to Albany on behalf of a state anti-trafficking bill. You may feel inspired to advocate locally for the world's children.

My alarm went off at 5:45 AM. For a second, I woke up feeling proud of myself for having risen early. It took me a few seconds to remember that I was not early, but rather, right on time since I had to catch a bus to Albany by 7 AM. Since I am not an early riser, very few reasons could have ensured I was out of bed at such an hour – one of them being traveling to New York’s capital to advocate on behalf of the New York (NY) State Assembly Bill A6823-B (also commonly referred to as the "Coercion Bill").

What is A6823-B? For context, it is important to note that without this bill, NY's anti-trafficking laws would not align with the federal law, in that NY would still require proof of force, fraud, or coercion when prosecuting child sex traffickers. This stipulation often means that children must testify against their traffickers – a process that is incredibly difficult due to the trauma children experience. A6823-B seeks to address these issues by removing the need for prosecutors to prove force, fraud, or coercion in the case of a trafficked minor. Remembering the importance of the bill drove me to quickly get ready. After a few moments, my bag was packed, my away message on, and I was out the door! 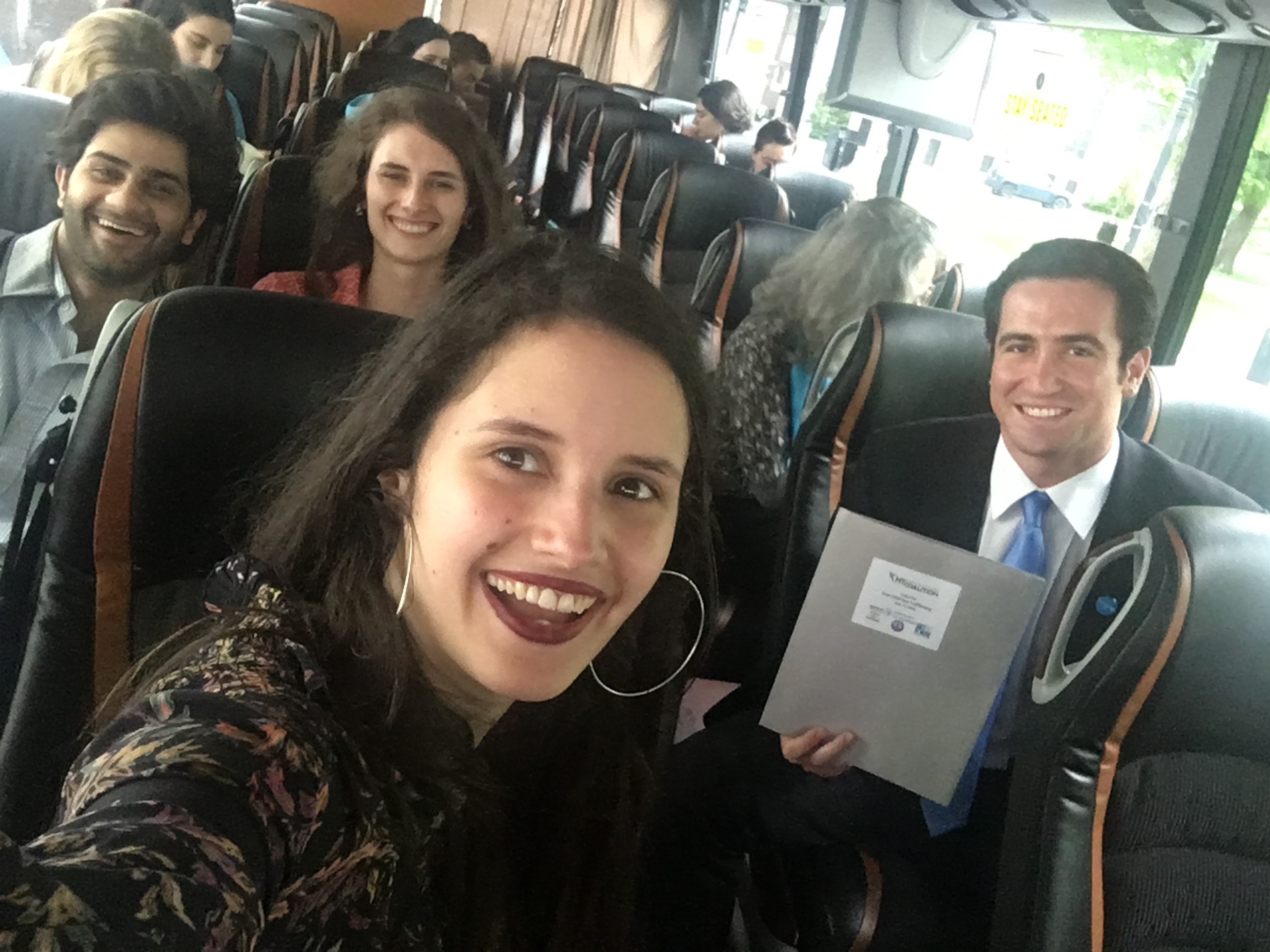 I was greeted at the bus by a few familiar faces, namely UNICEF supporters and other advocates from NOW-NYC and Sanctuary for Families. After checking in, we boarded the bus for a 3-hour journey. The time spent on the bus was critical, and we made the most of it. Two organizers announced that they would facilitate introductions. Getting acquainted with my fellow advocates turned out to be a great decision.  One person was a costume designer, another a comic book author.  Some of us, like myself, decided to go to the front of the wobbly bus to introduce ourselves. After introductions, briefing folders were passed around. The folders housed everything we needed for a successful advocacy day, including: 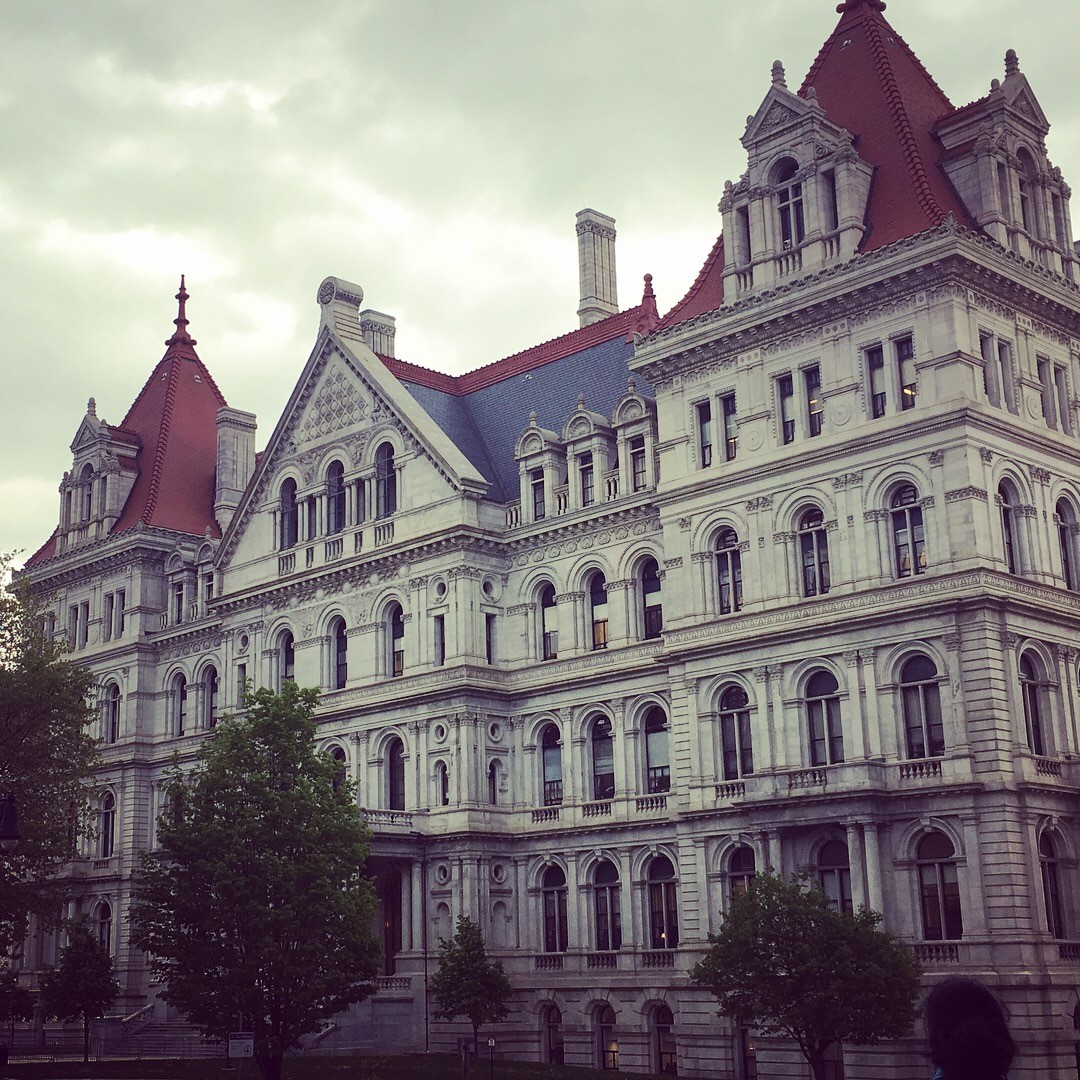 As we walked to our first meeting, I played my talking points in my head on repeat to make sure I didn't forget any key messages. Our first meeting was with an Assembly Member himself. "I had no idea that the state legislation wasn't aligned with federal legislation on trafficking" was one of the comments that came out of our conversation. We provided him with the folder, thanked him, and received the contact information of his staffer to follow-up. Our second meeting was with two of an Assemblyman's staffers who were fairly knowledgeable about the issue of trafficking but wanted to know more information about the bill.

By the end, I was incredibly pleased that I’d come. I kept reflecting back to that first Assembly Member. I wondered if this bill would’ve completely passed the legislator's radar had we not come. Maybe, but at least our group of advocates were able to start the first of many conversations. From this experience, I imagined UNICEF supporters coming back to Albany for years to come. Not just on behalf of this issue, but for many issues impacting the lives and wellbeing of children, making connections like we had. No doubt about it-- I would wake up at 5:45 AM again to come back to Albany to advocate for UNICEF. 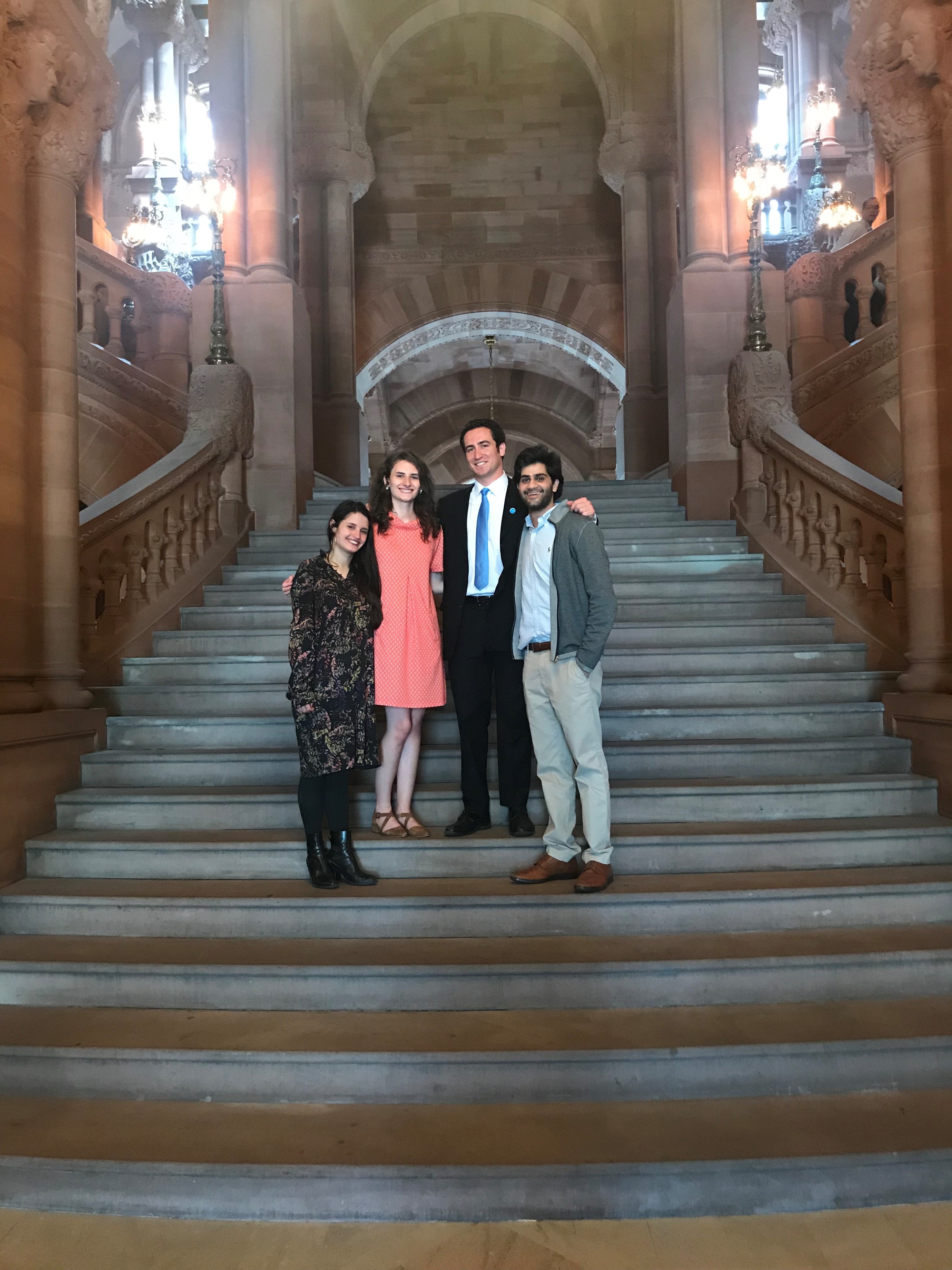