A new UNICEF report released today brings great news: more of the world’s children are surviving early childhood than ever before.

Above: Himal, 3, with his mom in Nepal. UNICEF supports low-cost interventions like hand-washing, breastfeeding and immunization that have given millions of children like Himal the chance to thrive © UNICEF/PFPG2015-3428/Shrestha

UNICEF’s "A Promise Renewed” 2015 progress report affirms that global mortality rates for children under five have plummeted by more than half what they were a generation ago. Efforts by UNICEF and its partners to combat malaria, measles, malnutrition and other leading preventable causes of death in young children have helped save nearly 50 million lives since 2000, according to the data. Accelerating these efforts could save another 38 million children over the next 15 years. 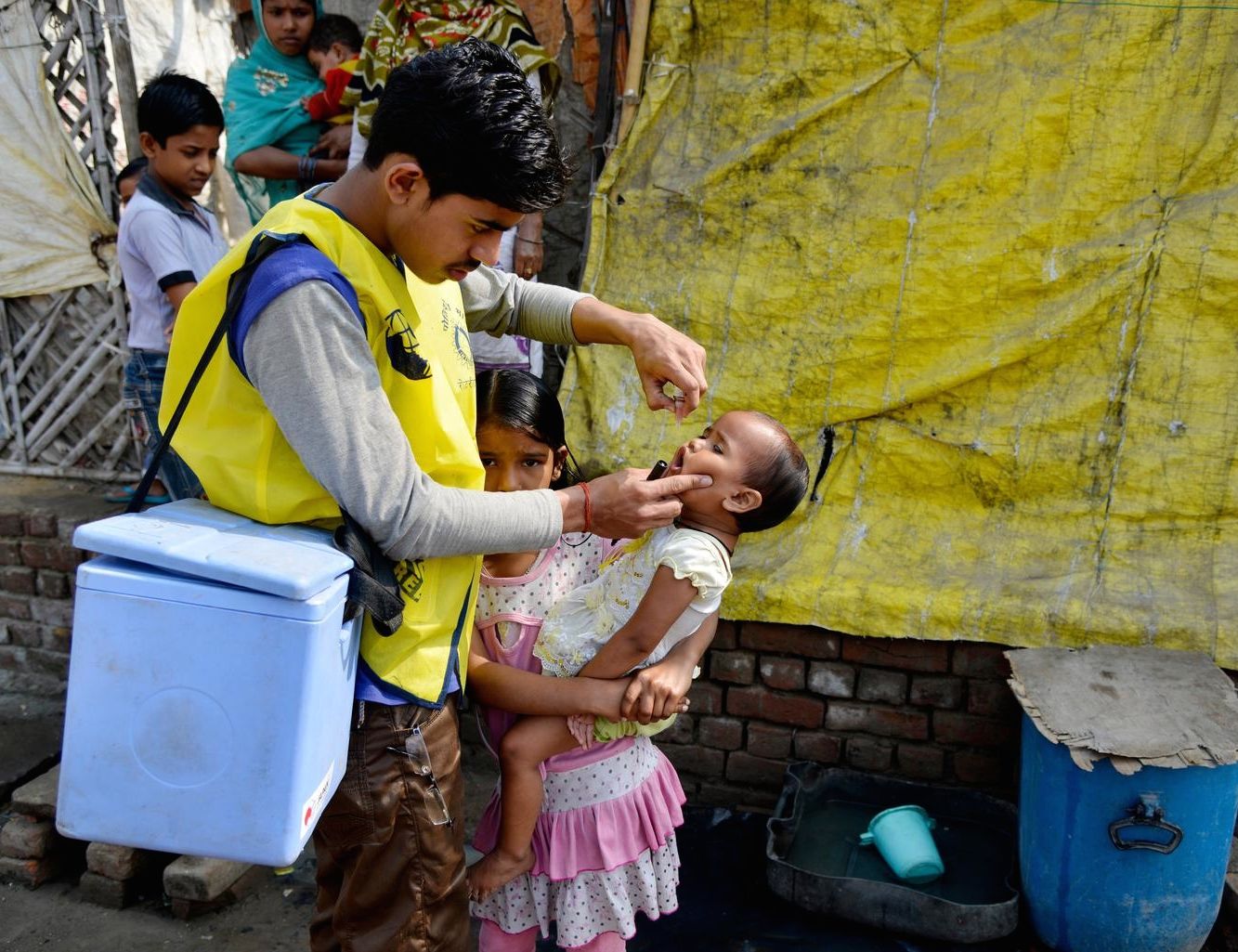 UNICEF, the world's largest buyer of vaccines, immunizes 40 percent  of the world's children. Vaccinators like this one in India save millions of lives every year. © UNICEF/INDA2015-00030/Biswas

UNICEF has been working for decades to provide clean and safe water, nutrition, immunization, improved health care and other support to vulnerable children, helping to boost survival rates in the world’s poorest countries. Much of that success is due to high-impact, cost-effective solutions: antibiotics to combat pneumonia, oral rehydration tablets to stop diarrhea, insecticide-treated mosquito nets to prevent malaria and support for breastfeeding mothers to give newborns a healthier start in life.

Even those countries in East and Southern Africa with exceptionally high child mortality rates have made significant gains in recent years, by building and investing in primary health care systems and bringing health and nutrition services to more children, with UNICEF’s help.

In Southern Lao PDR, where too many children are malnourished, UNICEF provides moms like this one with the nutrition powder she added to her baby's cereal. © UNICEF/LAO-2015-Noorani-0165/Noorani

Yet despite all the remarkable progress, the job is far from finished. Some 16,000 children still die every day — 11 children every minute — of causes that can be prevented. More than 80 percent of these deaths occur in Sub-Saharan Africa and South Asia.

UNICEF is part of an international coalition of governments, nonprofit groups and other organizations committed to reducing child mortality. Between 2000 and 2015, child deaths were dropping at a rate of 3.9 percent, twice as fast as the rate of decline during the 1990s — and yet not enough to meet the goals that had been set by this leadership group. Soon there will be new goals, new targets, and the challenge going forward will be to pick up the pace in pursuit of the next milestone.

“Millions of children do not have to die,” says UNICEF Deputy Executive Director Yoka Brandt. Reach every child — maintain the political will needed to keep children’s lives a priority, ramp up efforts aimed at remote populations — and they won’t. 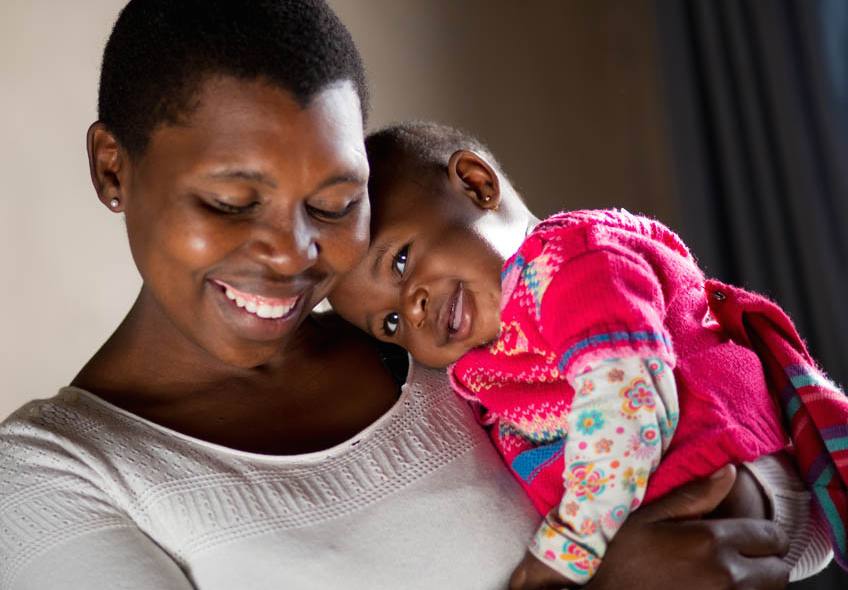 Baby Neo, with her mom, Queen, is but one of millions of other children enjoying good health thanks to the work of UNICEF and its partners. © UNICEF/HIVA2015-0002/Schermbrucker