How to Eliminate a Killer of Mothers and Children in Haiti

In Haiti, almost 1.3 million women and their future newborns remain at risk of tetanus, a painful, often fatal, yet easily preventable disease. For these women, hope comes in the form of a needle and the efforts of The Eliminate Project.

Marlène Jean’s face is stoic as the needle punctures her flesh. She is among dozens of women getting tetanus vaccinations during a recent immunization drive in Milord, an isolated village in southeastern Haiti. After her shot, 32-year-old Marlene talks to the vaccinators. "I finally learned that vaccination against tetanus is important for the health of both mother and child," she says.

In the U.S., vaccinations are so routine that most people never give tetanus a second thought. No mother in America has lost her baby to this disease since the 1950s. But in the developing world, millions of women go unvaccinated with deadly results. Each year, nearly 60,000 newborns—and thousands of women—contract tetanus during childbirth and die.

No mother in America has lost her baby to tetanus since the 1950s.

Infection occurs when tetanus bacteria, found in the soil everywhere, come into contact with open cuts during the birthing process. The effects are excruciating. Tiny newborns experience painful convulsions and extreme sensitivity to light and touch.

Haiti is the only Western Hemisphere country where tetanus is still endemic. But soon, as more and more women like Marlène Jean get vaccinated, Haitian mothers, like their American counterparts, will no longer have to fear the disease.

A Commitment to Eliminate the Disease

In 1999, UNICEF made a commitment to eliminate tetanus among mothers and their babies everywhere, convening a powerful international partnership to fight the disease. The medical technology company BD, one of the U.S. Fund's longstanding partners, was an early pioneer in this global initiative.

The primary weapon in UNICEF's campaign would be the inexpensive vaccine. It takes just $1.80, less than the cost of a cup of coffee, to protect a woman and her future newborns. This small amount provides three rounds of immunizations, education on safe birthing practices, health worker training and more. And in the last decade and a half, maternal and neonatal tetanus (MNT) has been eliminated in 34 countries—more than half of the 59 high-risk countries identified in 1999.

Nearly 50 percent of tetanus cases in the Caribbean occur in Haiti.

UNICEF's efforts received a powerful boost in 2010 with the birth of The Eliminate Project. This partnership between the U.S. Fund for UNICEF and Kiwanis International is aimed at wiping out MNT in every country where it still threatens mothers and newborns—currently that number is 25.

The Eliminate Project funds are supporting the Haitian government's target of wiping out MNT in that country by 2015, a goal that can only be achieved if women like Marlène Jean get vaccinated.

No Village Too Far

Places like Milford are the hardest to reach. The village is a three-hour drive from the closest major town. The road into it hugs a mountainside. Crevices and cliffs are never far away.

Public services are lacking in this isolated village. There is no health center, school nor electricity. The houses lie scattered about at long distances from one another.

Nurse Mercedes Marie Alexis, who coordinated the UNICEF-supported vaccination drive in March, notes the difficulties of immunizing Milford's women. “If we are not going to them...they will not come to us,” she says.

"Most of the time, people do not receive all the doses of a vaccine because they have to walk a lot," she says.

To ensure that these women get their shots, the vaccinators do extensive traveling. Each day, they may endure six or more hours of walking beneath the harsh Caribbean sun to reach every woman of childbearing age. The goal of the campaign is to reach nearly 1.3 million women between 15 and 49 years old.

It's an audacious target, but one that history shows can be achieved when UNICEF has the support of its generous donors. In 2013 alone, MNT was wiped out in six countries: Cameroon, Cote d'Ivoire, Gabon, Iraq, Laos and Sierra Leone. 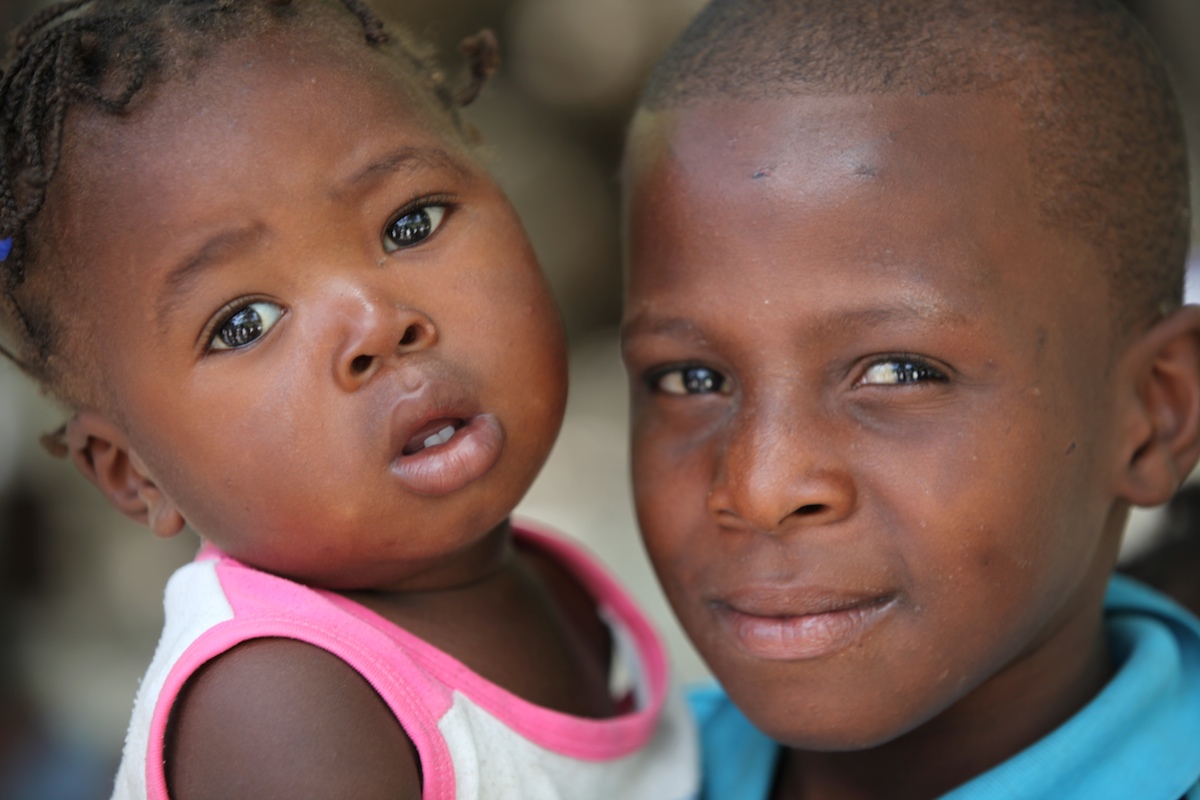