Thousands more are still trapped in the ranks of the country's many armed groups.

More than 1,000 children have been freed from the ranks of armed groups in the Central African Republic (CAR) in 2014, UNICEF announced last week. That's more than five times the total number of children released in 2013.

Still, thousands of children remain caught up in the conflict as soldiers, cooks, porters, guards and even sex slaves. Since December 2012, the number of such children is estimated to have nearly doubled, from 3,500 to 6,000.

“The growing number of children who continue to be used in this brutal fighting is yet another reminder of the unspeakable atrocities children are living every day,” said Souleymane Diabaté, UNICEF Representative in the CAR.

Overcoming the Scars of  War

Diabaté's efforts to free child soldiers were recently documented in a profile in Vice magazine. The story, by Danny Gold, describes Diabaté's courage in confronting the commanders who had conscripted children. Diabaté warned them that the international community was watching and that using children in battle was a crime.

Once freed, these children must often overcome severe trauma, Diabaté says. "Many have seen their siblings or parents killed in front of them and are miles away from their villages and families.”

The plight of CAR's child soldiers is also documented in this recent Los Angeles Times story and photo essay.

Many have seen their siblings or parents killed in front of them and are miles away from their villages.

UNICEF is working with its partners to reunite these children with their families, provide healthcare, psychological and emotional support, and help them return to school. Older children are being provided with vocational training to help them find work and reintegrate into society.

Help UNICEF Save Children in CAR 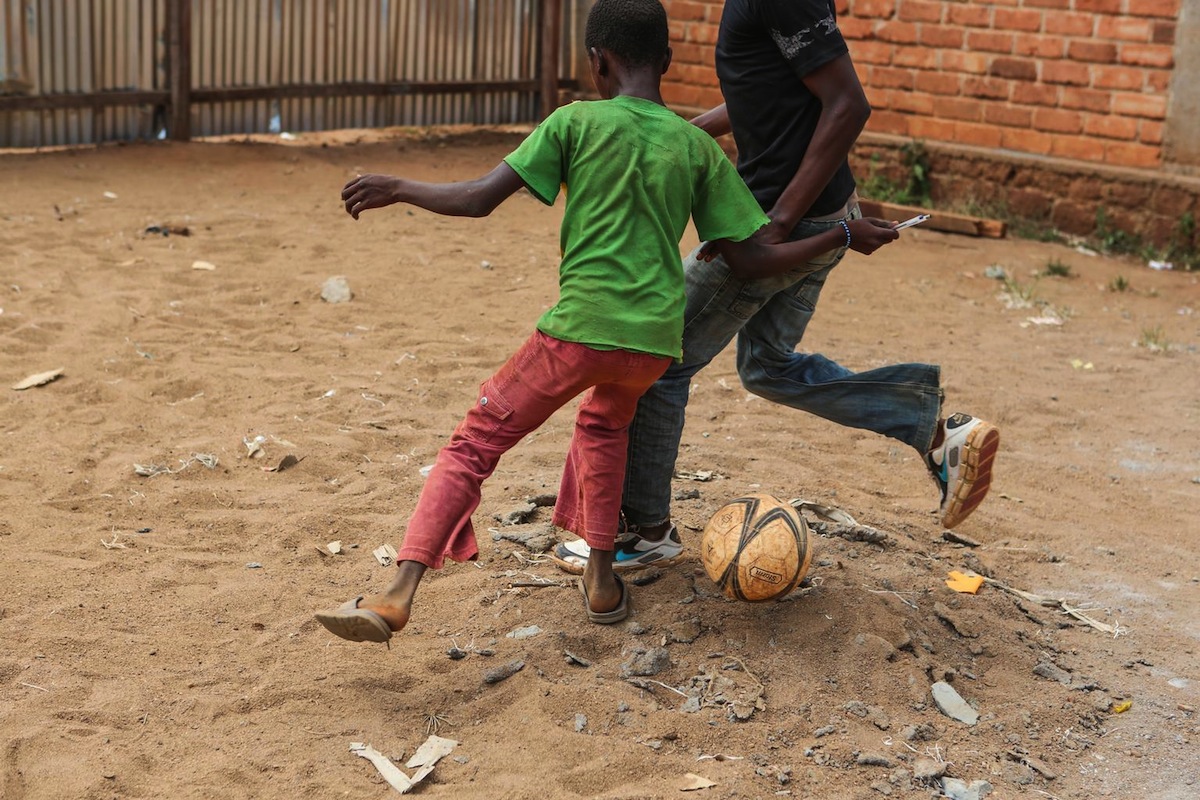