Investing in Young Talent in Malawi

The K.I.N.D. Fund is outfitting Malawi's schools with desks and providing scholarships so thousands of girls can stay in school.

Rehema is quiet and soft-spoken, introducing herself shyly when we first meet at her high school in Namwera, in rural Malawi. She sees that I have a stack of notes and questions that I want to ask her about her life and education. She asks to look at my notes, and I can tell that she wants to be prepared. A girl after my own heart. She starts to speak, gently, about her life and background. When she talks about her education and her goals for the future, I see her eyes light up and her personality and potential shine through. 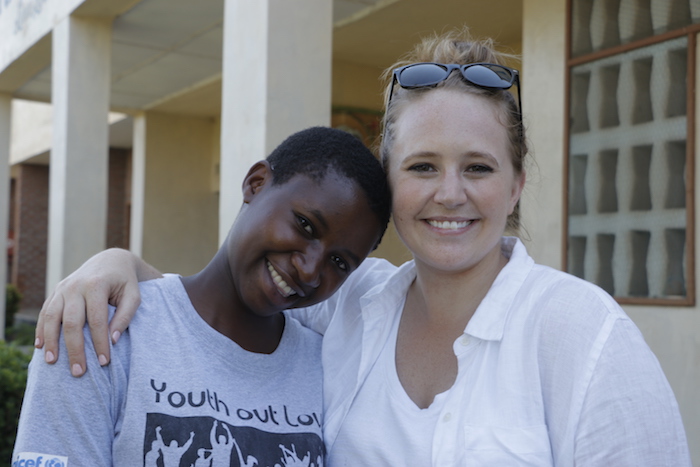 Rehema's story is illustrative of the challenges facing countless young women in Malawi. It also demonstrates how fragile economic stability is, and how a small investment in talented female students is changing the future of the country. Rehema grew up in a small village; her parents were subsistence farmers. She attended primary school where she and her classmates were struggling to learn in classrooms with no desks.

Unfortunately, Rehema's mother passed away when Rehema was young, and her father moved away to start a new life. She lives with her elderly grandmother, who never attended school, instead working as a farmer until her poor health recently forced her to stop. Juggling schoolwork and caring for her grandmother with working multiple odd jobs to pay school fees, Rehema had to stop attending school. She couldn't do it all, and despite being a top student full of potential, she had to drop out. (Primary school is free in Malawi, but there are no free public high schools; all high schools there are fee-paying.)

Fortunately, Rehema's headmaster called to let her know that, thanks to UNICEF, she could attend school again. Not only would she be able to attend for the semester, she'd have a full scholarship for all four years of high school that would also cover the cost of her books, uniforms and supplies. 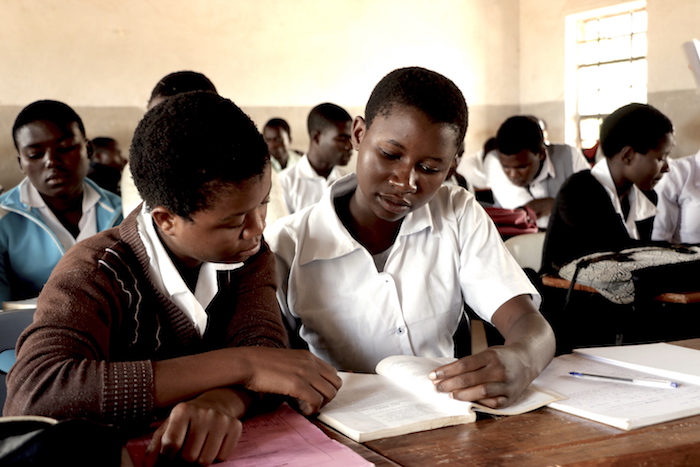 Rehema's scholarship is the result of an innovative program called the K.I.N.D. Fund, a partnership between UNICEF and MSNBC's Lawrence O'Donnell. The program began when O'Donnell visited Malawi in 2010 and noticed that students were seated on the floor in crowded classrooms. At first, K.I.N.D. delivered desks to get kids off the floor; more than 200,000 desks have been delivered to date. Then the program expanded to empower girls to continue their education with high school scholarships. This is crucial because in Malawi, only one in three girls continue on to high school.

While Rehema still balances homework with caring for her grandmother, she is steadfast in her desire to achieve her goals and to provide an example for other girls in her community. "I want to be a nurse," she says, "because in our [village] we have doctors who come to our area from outside. I want to work in the same area [where I grew up] to be a role model for our friends who see me facing these challenges and succeeding."

The K.I.N.D. Fund scholarship is not only improving Rehema's educational future and empowering her dreams, it's also helping her avoid early marriage — a prominent problem in Malawi. According to United Nations Population Fund data, half of all girls in Malawi are wed before their 18th birthday, with 12 percent marrying before they turn 15. 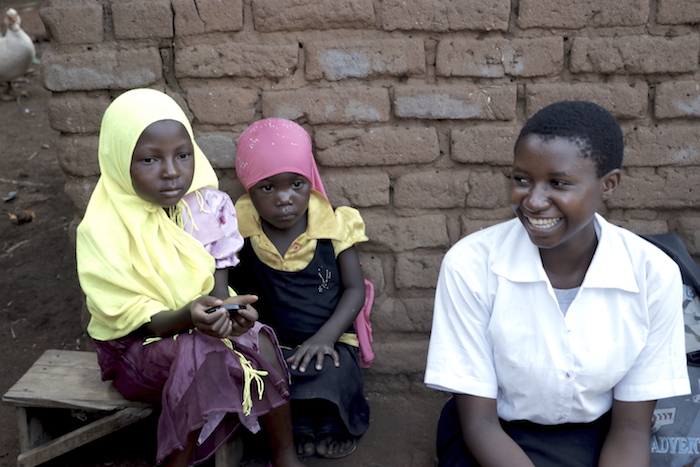 Rehema, far right, plans to give back to her community by becoming a nurse. "We have doctors who come to our area from outside," she says. "I want to work in the same area [where I grew up] to be a role model for our friends who see me facing these challenges and succeeding."

K.I.N.D.'s focus on fixing concrete problems for Malawi's next generation is changing lives in a real way. I heard countless anecdotes from girls who said in no uncertain terms that they would be married if it weren't for the K.I.N.D. scholarship program. Rehema herself says, "In our area, in our tribe, when a girl reaches adolescence she's forced to get married because her family can't afford to pay for her education."

Thanks to the vision and dedication of Lawrence O'Donnell and the generosity of MSNBC viewers, the program has raised more than $15 million to date. That's enabled K.I.N.D. to invest and support more than 3,100 other girls like Rehema who are able to stay in school and have hope for a safe, empowered future. That's a lot of strong, educated women who can make a big difference in their communities and in their country. I can't wait to see what rock star things these young women will accomplish for Malawi in the coming years.

Click here to learn more about the K.I.N.D. Fund and to see stories of some of the students K.I.N.D. is helping.

Lauren Davitt is the Deputy Director of Public Relations at UNICEF USA. She was named one of New York Nonprofit Media's inaugural 40 Under 40 Honorees. She worked in corporate communications before joining the UNICEF USA public relations team more than two years ago, after spending her childhood Trick-or-Treating for UNICEF.