Everyone Has a Purpose: Advocating for UNICEF in the US | UNICEF USA

Everyone Has a Purpose: Advocating for UNICEF in the US

In life, I’ve come to witness that it is not by chance that we deeply enjoy the things we like, encounter the people we meet, become really well-versed in a particular skill, or become passionate about the issues we choose to have a voice for.

Everyone has a purpose. 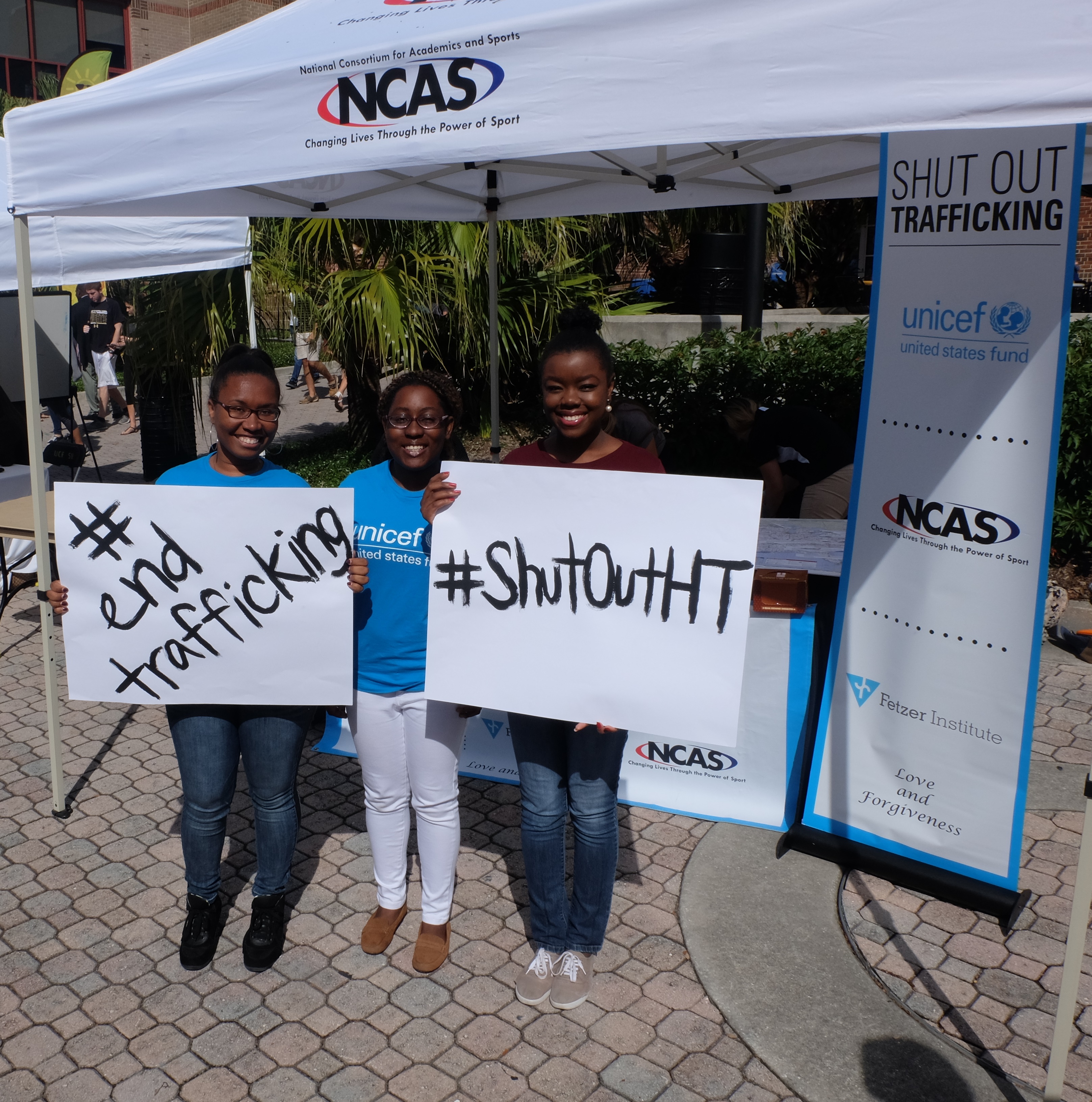 I am a student of English Literature and International and Global Studies at the University of Central Florida, and one thing I know for sure is that I want to write on behalf of the voices that go unheard. The verse “To whom much is given, much is expected- Luke 12:48” and my father’s advice of “writing with purpose” are two combinations of words that have shown me the importance of striving to serve others with a sincere heart and the importance of striving to have true, heartfelt compassion.

Two years ago at the UNICEF Campus Initiative Summit, I heard President and CEO of the U.S. Fund for UNICEF, Caryl M. Stern, read a passage from her book I Believe in Zero*, continuing to spark my mind on the meaning of  “writing with purpose”:

Her speech showcased how everyone, regardless of their education or social background, or the false belief that we are too young or incapable to serve, has the power to help those who have less.  Everyone has the power to use the skills they have to help others. Through joining the UNICEF Campus Initiative program I’ve come to learn that there is a whole generation of young children who face circumstances and challenges beyond their control, and desire to have a voice of their own; many of them experiencing the harsh realities and forced circumstances of modern day slavery. During the week of November 10th-14th of 2014, when UKNIGHTed for UNICEF assisted in “Shut Out Trafficking Week” at the University of Central Florida. Not only did the week of events help bring awareness to the estimated 20.9 million men, women, and children who are trafficked for commercial sex or forced labor around the world today, it also “UKNIGHTed” the campus. One by one, UNICEF at UCF was able to connect with other students who were extremely passionate about ending human trafficking and raising awareness.

Ranging from students studying engineering, journalism, business, English, Biology, and so much more, together we were able to bring our different skills and chosen interests to bring awareness to the various human trafficking accounts that occurs around the globe, in our Central Florida home, and even on our campus. 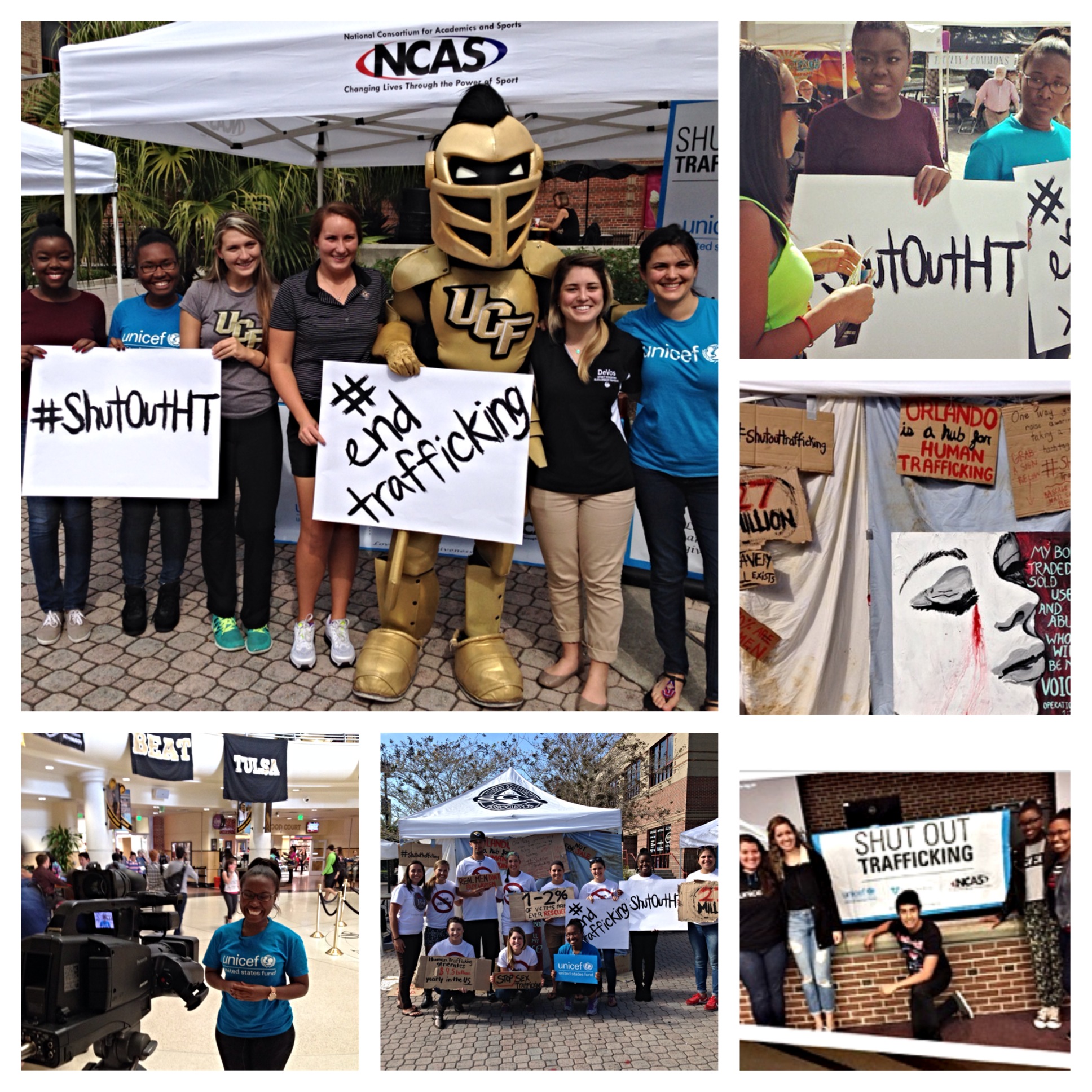 At the time I was taking a literature course titled “Narratives of Slavery”.  It was eye-opening to see how the testimonies in the narratives such as “Incidents in the Life of a Slave Girl” by Harriet Jacobs, ” and “Narrative of the Life of Frederick Douglass, An American Slave” were so different yet extremely similar to the shared experiences of the speakers that shared their stories  during that week.  Although most of the narratives were written over 200 years ago, they helped provide a stronger understanding of how cruel and inhumane slavery is. Despite what they experienced they were still brave enough to share their story and use writing to create social change. Being able to be a part of the extreme impact of bringing awareness of human trafficking to the UCF campus created a deeper perspective on how critical it is to start a conversation with the people around us on something that truly matters and effects all of us as mankind.  After Shut Out Trafficking Week at UCF, I was inspired to learn more about human trafficking and use research and writing to create social change. Being accepted to work for the UCF Office of Global Perspectives as the Francis Bok Human Trafficking Fellow, the dream of writing with purpose became a reality.

In previous semesters and during the spring semester, UKNIGHTed for UNICEF continued to advocate and bring awareness to UNICEF’s anti-trafficking efforts all over the world by advocating throughout the Orlando and UCF Community. Using a TeachUNICEF End Trafficking Lesson plan, we were able to explain some of the different forms of human trafficking and ways we can all contribute to stop slavery through our daily decisions. 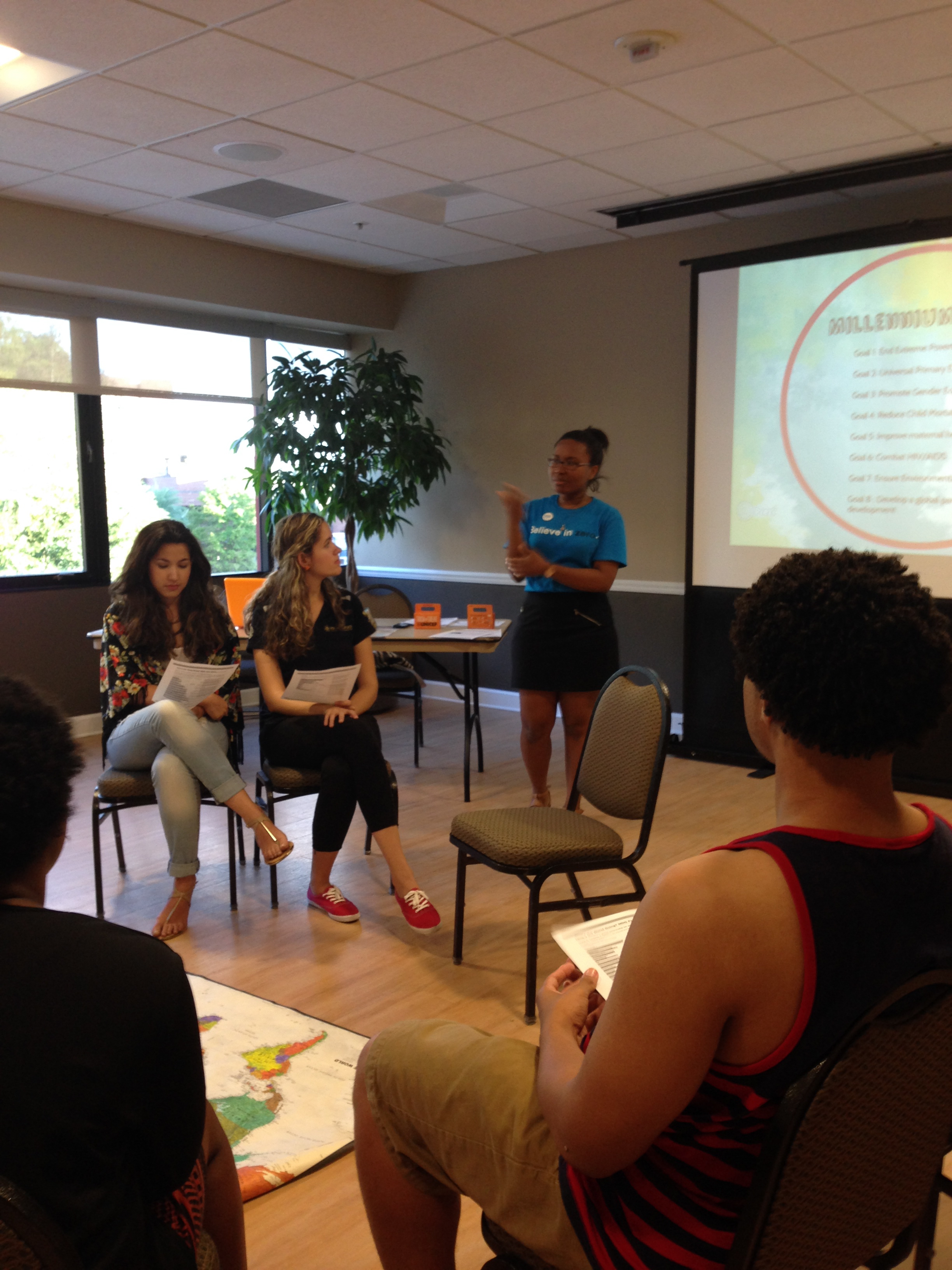 The lesson allowed us to highlight to students different scenarios such as  child begging in countries such as India or Africa,  scenarios of how pimps tap into the vulnerability of young girls, and  labor trafficking in Colombia. The power of researching, teaching, and creating change was evident with the lesson. UCF students learned more about how giving change to child beggars is connected to human trafficking, the importance and beauty of buying fair trade products, and how we should all use what we know to be apart of the greater purpose of improving our humanity. We were able to create an interactive discussion that created an understanding to how as humanity we are all apart of the problem, and more importantly highly qualified and capable of the solution to end slavery. 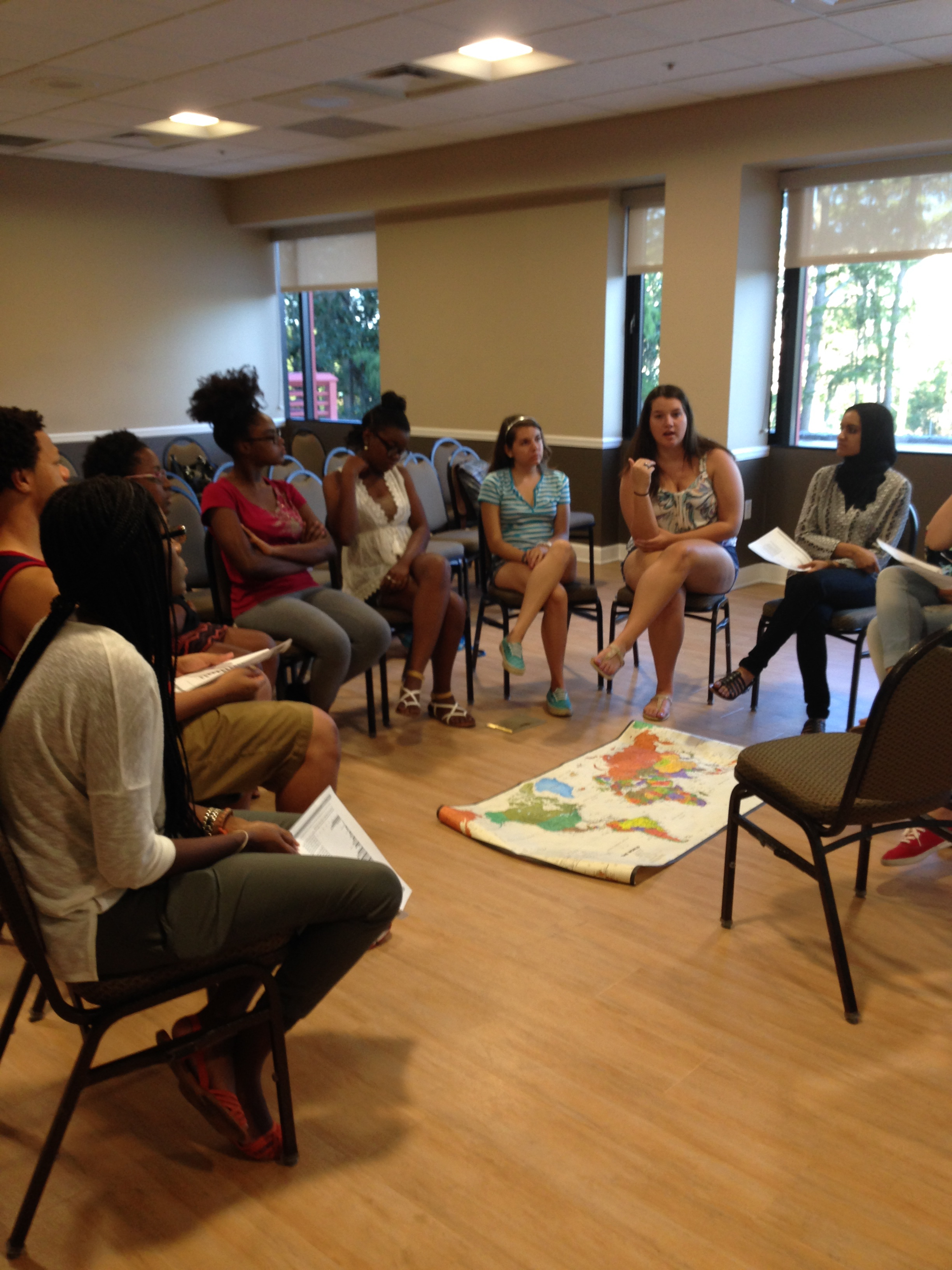 After a Teach UNICEF lesson, or a human trafficking awareness tabling event, one of the common questions people ask after hearing about the horrors of slavery is “What can I do to help?”  Incredibly, one thing that is so simple yet so powerful is how just being aware of human trafficking, locally and internationally, is enough to teach others about this issue.  We are all qualified to be a voice for injustice and capable of using what we know to create change. Start a UNICEF Club on your campus, write a letter to your state legislators, tell your family and friends about the story of Fair Trade Products, tell your local doctors about the signs someone has been trafficked using the End Trafficking toolkit, create an art portrait. “When you get, give; when you learn, teach.”