A Courtship for Children Max and Sarah in Belize.

Like most projects that Mid-Atlantic Regional Board Members Max Duckworth and Sarah Godlewski have collaborated on together, the idea to celebrate their wedding by advancing the work of UNICEF was a quickly implemented decision.

“It was a no-brainer,” says Max, Chair of the regional board. “We talked about it for two minutes.”

The young couple, who had met just a year earlier while lending their time and expertise to volunteering on the U.S. Fund's Washington, D.C. Council, quickly ruled out a wedding registry and asked that friends and family donate to UNICEF in lieu of gifts.

“We wanted UNICEF to tell us where there was the biggest need,” explains Sarah, a dedicated champion of children who knew from her work with other non-profit organizations the importance of leveraging fundraising opportunities. Max, who had seen UNICEF programs in action during a U.S. Fund trip to Namibia, wanted to add a field visit component that did not “take on a massive life of its own for the U.S. Fund for UNICEF". 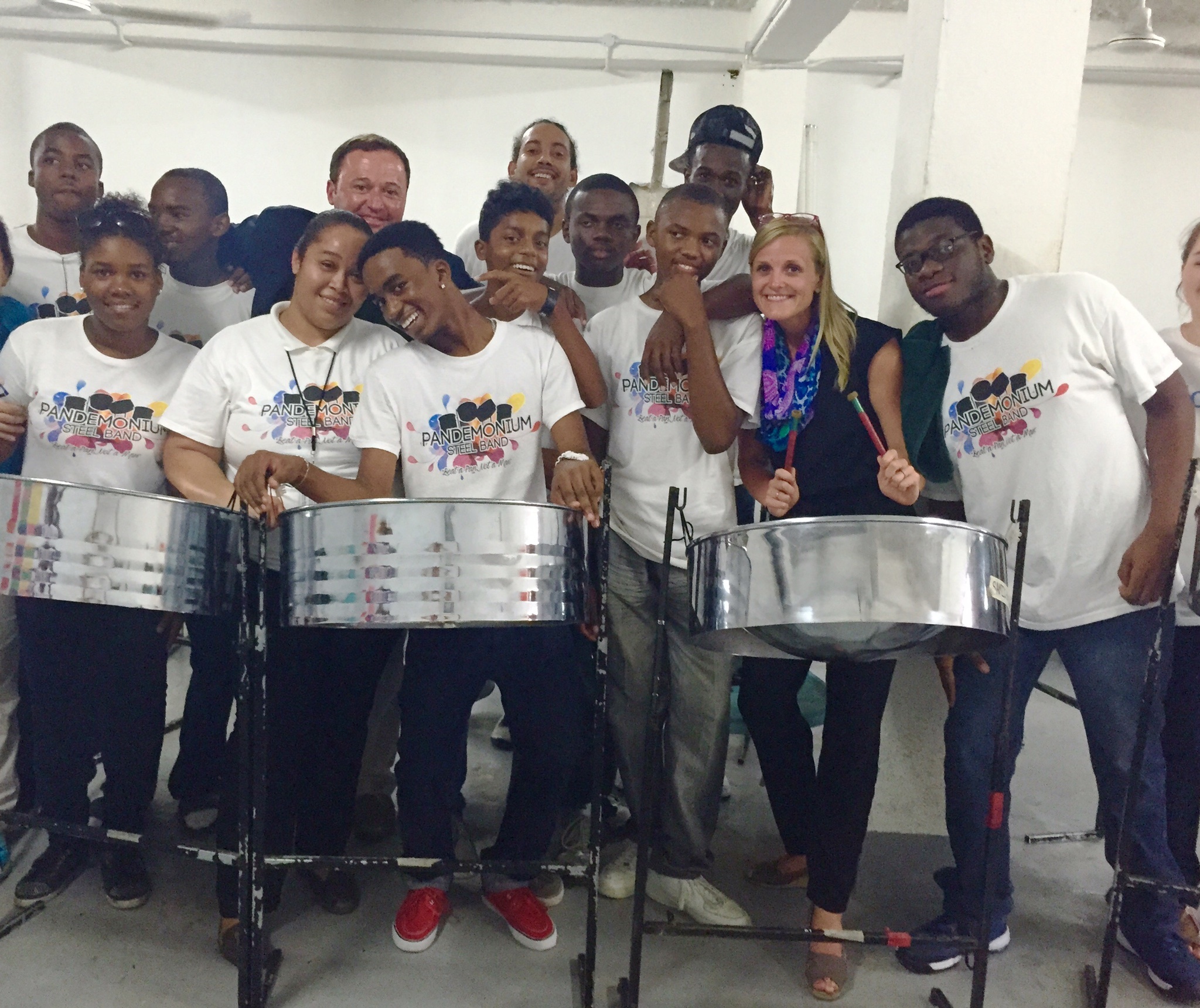 Ultimately, that two-minute conversation culminated in a wedding celebration that netted more than $40,000 from guests and a honeymoon to Belize, a country where an estimated 70 percent of children suffer some form of abuse or exploitation and where UNICEF child protection programs are ramping up.

“What you have now is a system in which a child who is sexually abused or assaulted has to be in the same courtroom as the perpetrator, which is just unfathomable if you are a six-year-old,” recounts Sarah. A committed public servant, she was delighted to meet through UNICEF the Chief Justice of Belize, who is spearheading efforts to provide underage witnesses security and counseling as they travel a difficult road to justice.

That was just one of several projects that Max and Sarah witnessed on their unusual honeymoon. They met with grassroots organizations and local elected officials, all of whom are committed to tailoring Belize’s social services to the needs of children and meeting specific child-friendly benchmarks over the next two years. For Sarah, a strategic planner with experience working for federal agencies, the trip was a real “eye-opener.”

“It wasn’t just a rubber stamp,” she explains. “These government officials were taking ownership and implementing public policy.”

A shared commitment to children 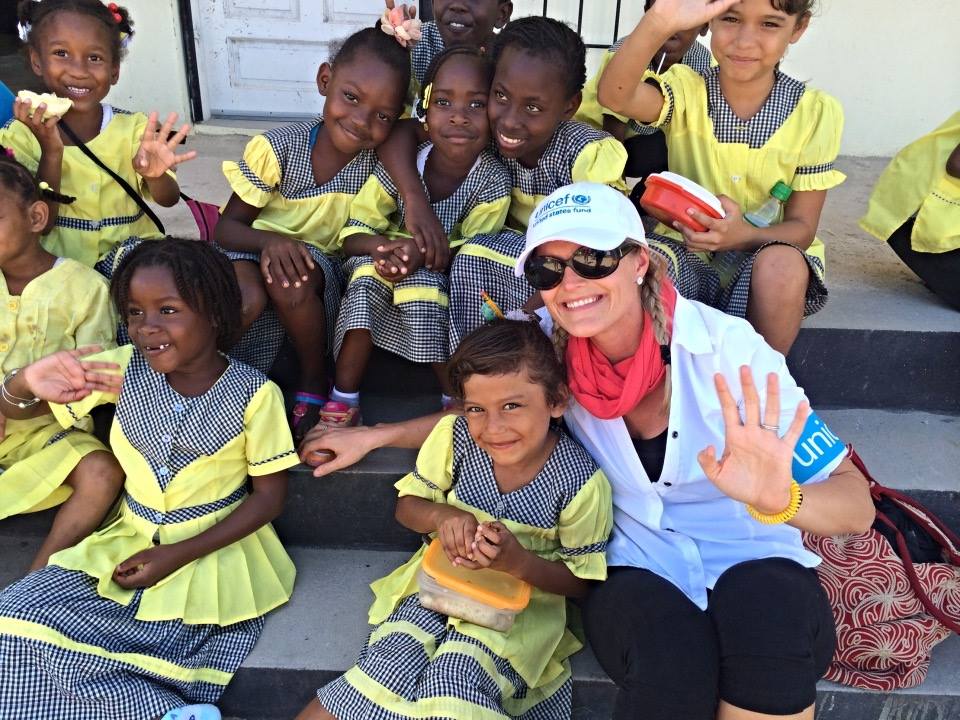 Sarah enjoying recess with the girls at an intercultural, bilingual Garufina school in Dangriga, southern Belize.

Max and Sarah first connected in March 2013, with the U.S. Fund acting as “matchmaker.” Their quick courtship included frequent trips between D.C. and Denver, where Sarah had moved one month earlier; a summer cross-country road trip by convertible; a trip to London to meet Max’s family over Thanksgiving; and a trip to New York to attend the couple’s first-ever Snowflake Ball.

Now, six months into their married life, Sarah and Max are still talking about their debt to the U.S. Fund—for bringing them together and for instilling their relationship with a shared passion.

“You can tell, we could talk about that trip for hours,” says Sarah after a lengthy chat. “The money that we raised for our wedding is really going to making change in Belize, and UNICEF is doing things that will become long-lasting solutions.”

Max adds that he hopes to make a change closer to home as well. “We hope that other people can perhaps replicate this—not necessarily through a wedding, but certainly think about raising funds with the U.S. Fund and UNICEF.”

Replicating a match made in giving may not be easy, but it’s an excellent Valentine’s Day wish for us all.