1 in 4 children around the world lack legal proof of identity. UNICEF advocates for every child's right to a name, a birth certificate and a nationality.

Imagine that 1 in 4 of your friends, family or neighbors didn't have proof of their birth. How would their lives be impacted? What challenges would they face?

According to UNICEF's recently released report, Birth Registration for Every Child by 2030: Are we on track?, the number of children whose births are officially registered has increased significantly worldwide, yet 166 million children under age 5 — 1 in 4 — remain unregistered. 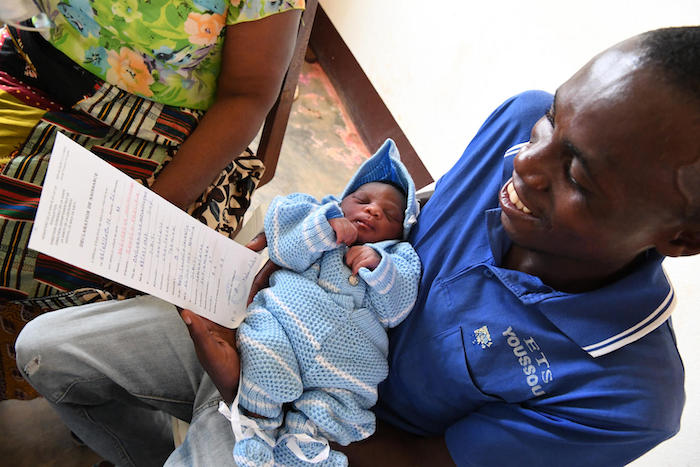 A father holds his newborn baby daughter and her newly issued birth certificate at the UNICEF-supported hospital in Sibiti, in the south of Congo, on February 20, 2019. © UNICEF/UN0281985/Dejongh

For those of us who have birth certificates, it's hard to imagine why some babies or young children lack proof of their identity. But many barriers exist which prevent easy attainment of a birth certificate. For instance, the nearest registration facility may be very far away. New parents may lack information on how or why to register the birth of their child, or be unable to pay prohibitive registration fees. Given these factors, it's not surprising to learn that children from the poorest households are less likely to have their births registered than those from the richest households. 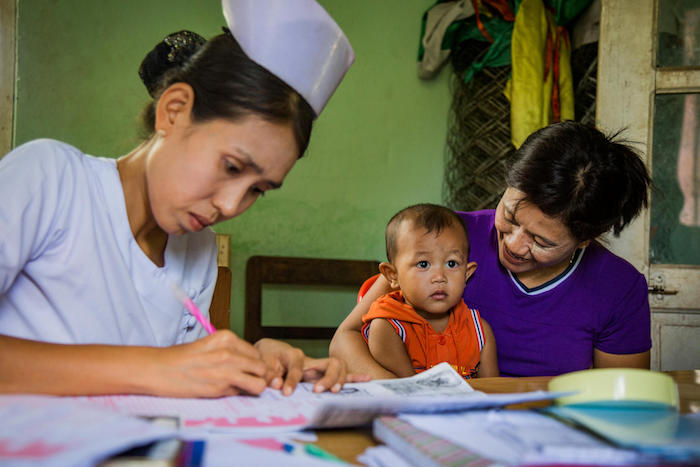 A nurse registers a baby as part of the National Birth Registration Campaign in Naypyitaw, Myanmar on June 4, 2018. © UNICEF/UN0233097/Htet 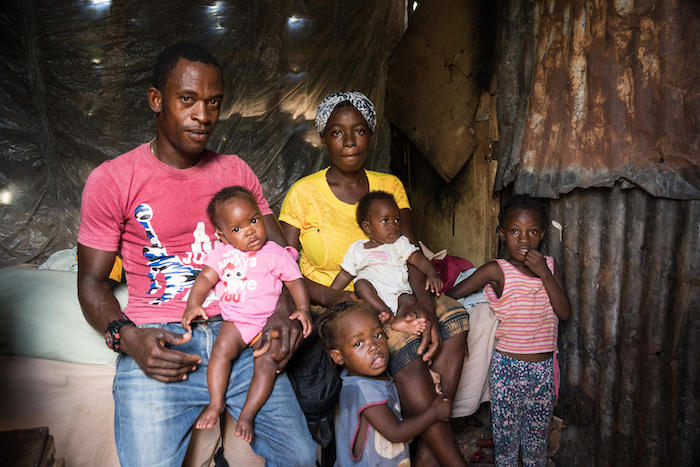 The U.S. Government has been engaged in this issue through the Girls Count Act, a bill signed into law (PL 114-24) on June 12, 2015, which formally made birth registration a priority in foreign assistance programs — for boys and girls alike. UNICEF USA was proud to support the Girls Count Act by mobilizing volunteers across the country through a years-long effort. And, as the latest UNICEF report reveals, girls and boys are now being counted equally in practically all countries with available data.

Still, continued work is needed to ensure that every child is counted. By mandating the Department of State and USAID to submit relevant evaluations and reports to Congress, the law requires important information on if and how foreign assistance programs are reaching the most vulnerable, unregistered children. As the report notes, "Having legal identification is also critical to protecting children from violence and exploitation." Legal identification can even provide a layer of protection against child trafficking, child labor and child marriage. 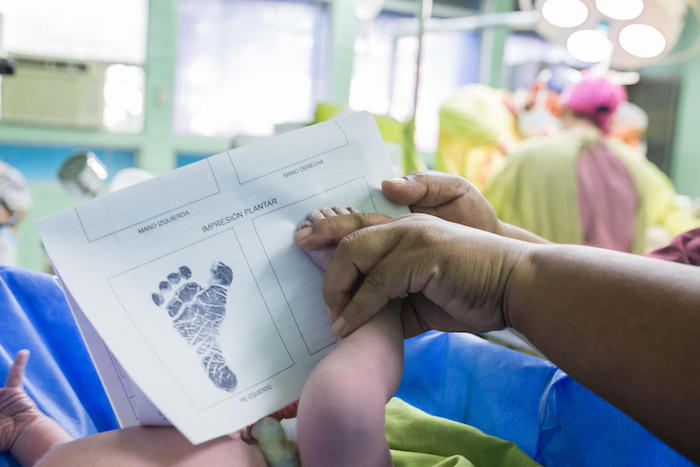 A newborn is identified before birth registration according to UNICEF baby-friendly policy at the General Hospital of San Juan de Dios in Guatemala City on October 19, 2019. Every child has the right to be registered immediately after birth, to have a name and to acquire a nationality, according to the Convention on the Rights of the Child. © UNICEF/UNI235515/Willocq

UNICEF supporters living in the U.S. have the power to both push for the passage of laws and hold our government accountable for implementing those laws. The requirements put forth in the law are set to end this year, yet more information is still needed on how the U.S. government has acted on this critical issue. Girls Count was a tremendous first step in ensuring lifelong protection for children worldwide, but as advocates, we must continue to speak out and work together to demand that the U.S. government is both walking the walk and talking the talk. Only then can U.S. foreign assistance account for all children to help provide each and every child a fair start in life.

To learn more ways you can call on U.S. government officials to support children, visit the UNICEF USA Action Center.