A 13 Year Old's View on the Children at our Border

Regardless of your view on U.S. immigration laws and border security, it is difficult to see news coverage of young children with so much to fear and so little to look forward to.  Many of these migrant children are fleeing their home country to escape a cycle of poverty and violence.  They do not have access to basic necessities like clean water and nutritious food, let alone opportunities for education like we do here.

I had the opportunity to see the lives of these children and the difficulties they face at home. In Guatemala, many children living outside the main cities lack access to education, proper sanitation, and nutrition. There are safety concerns, and HIV/AIDS is a real risk. The children I spoke to did not know about the immigration laws in the United States. They just knew that life here is better.

Throughout the field visit, we went to many rural villages and saw the impact that UNICEF has made there - primarily in education, child protection and nutrition (Guatemala is one of the world’s most chronically malnourished countries). While there, we went to a migrant home - a shelter for children returned home after trying to cross into countries to the North. 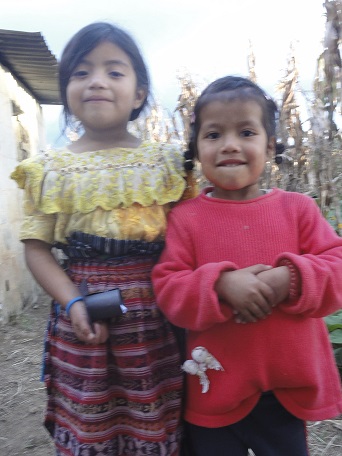 Most of the children at this shelter attempted to cross the border with a “coyote.” Coyote is the term for a smuggler who is paid to assist with the migration of people across the border. Many families have to make significant sacrifices in order to pay for the high cost of coyotes. At the time of our visit, we had no idea that there would soon be a major surge in migrants from Central America trying to cross our borders.

Our group met one-on-one with children in the shelter. Most of the children were ages 15-18 but some were as young as nine. The children had to be picked up from the shelter by a family member within 72 hours of arriving or they would be sent to a residential facility. The majority of the kids were on their second or third try to get into Mexico or the U.S. Most of these children had parents or close family members in the U.S.  Despite their circumstances, in general, the children weren’t all that sad – rather, they were excited at the prospect of trying again to escape the challenges of life at home to reach the U.S. or Mexico.

I have looked at images of children crossing into the U.S. and wondered if I have seen that face before. Where are the children I met now? Are they in a detention center somewhere? Still on the road with a coyote? Or, are they back home safely? Wherever they are, I hope that all of these kids are safe. 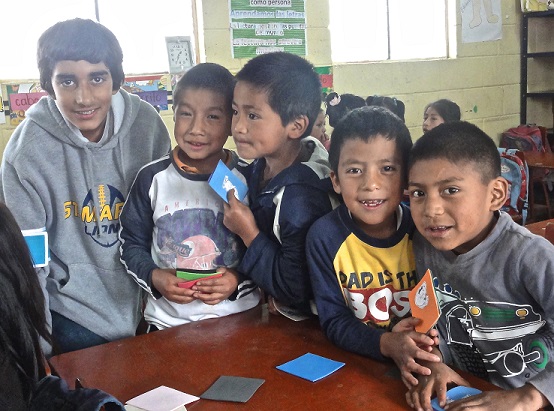 I feel better knowing that UNICEF and other service organizations are looking after the safety of these children. UNICEF works to fix the roots of the problem - poverty, violence and lack of education. After my experiences in Guatemala, I am confident that the best course of action is the work UNICEF is already engaged with to educate and support these children so they have a safe, healthy environment at home with many opportunities.