2019 concludes a ‘deadly decade’ for children in conflict, with more than 170,000 grave violations verified since 2010 | UNICEF USA
For the Press

2019 concludes a ‘deadly decade’ for children in conflict, with more than 170,000 grave violations verified since 2010

Three-fold rise in verified attacks on children since 2010, an average of 45 violations a day 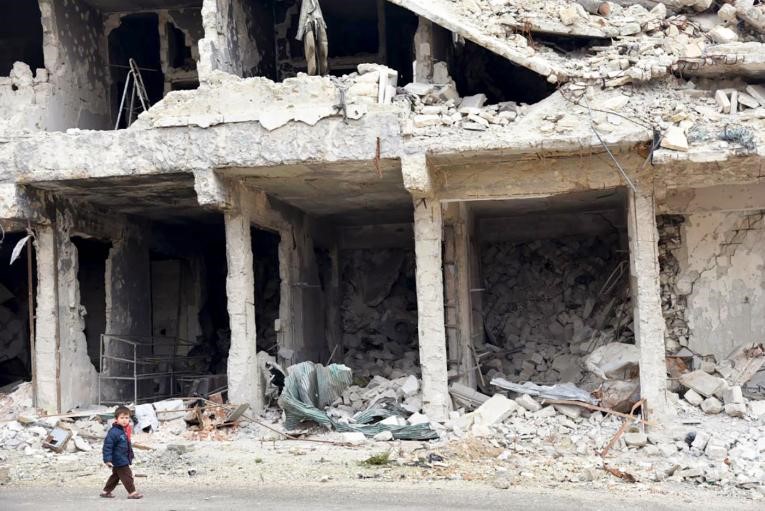 NEW YORK (December 30, 2019) – Children continue to pay a deadly price as conflicts rage around the world, UNICEF said today. Since the start of the decade, the United Nations has verified more than 170,000 grave violations against children in conflict – the equivalent of more than 45 violations every day for the last 10 years.

The number of countries experiencing conflict is the highest it has been since the adoption of the Convention on the Rights of the Child in 1989, with dozens of violent armed conflicts killing and maiming children and forcing them from their homes.

“Conflicts around the world are lasting longer, causing more bloodshed and claiming more young lives,” said Henrietta Fore, UNICEF Executive Director. “Attacks on children continue unabated as warring parties flout one of the most basic rules of war: the protection of children. For every act of violence against children that creates headlines and cries of outrage, there are many more that go unreported.”

In 2018, the UN verified more than 24,000 grave violations against children, including killing, maiming, sexual violence, abductions, denial of humanitarian access, child recruitment and attacks on schools and hospitals. While monitoring and reporting efforts have been strengthened, this number is more than two-and-a-half times higher than that recorded in 2010.

More than 12,000 children were killed or maimed in 2018. Continued, widespread use of airstrikes and explosive weapons such as landmines, mortars, improvised explosive devices, rocket attacks, cluster munitions and artillery shelling cause the vast majority of child casualties in armed conflict.

Attacks and violence against children have not let up throughout 2019. During the first half of the year, the UN has verified over 10,000 such violations against children – although actual numbers are likely to be much higher.

UNICEF calls on all warring parties to abide by their obligations under international law and to immediately end violations against children and the targeting of civilian infrastructure, including schools, hospitals and water infrastructure. UNICEF also calls on states with influence over parties to conflict to use that influence to protect children.

Across all these countries, UNICEF works with partners to provide the most vulnerable children with health, nutrition, education and child protection services.

Notes for Editors
The six grave violations are: Killing and maiming of children; Recruitment and use of children by armed forces and armed groups; Sexual violence against children; Attacks against schools or hospitals; Abduction of children; and denial of humanitarian access for children.