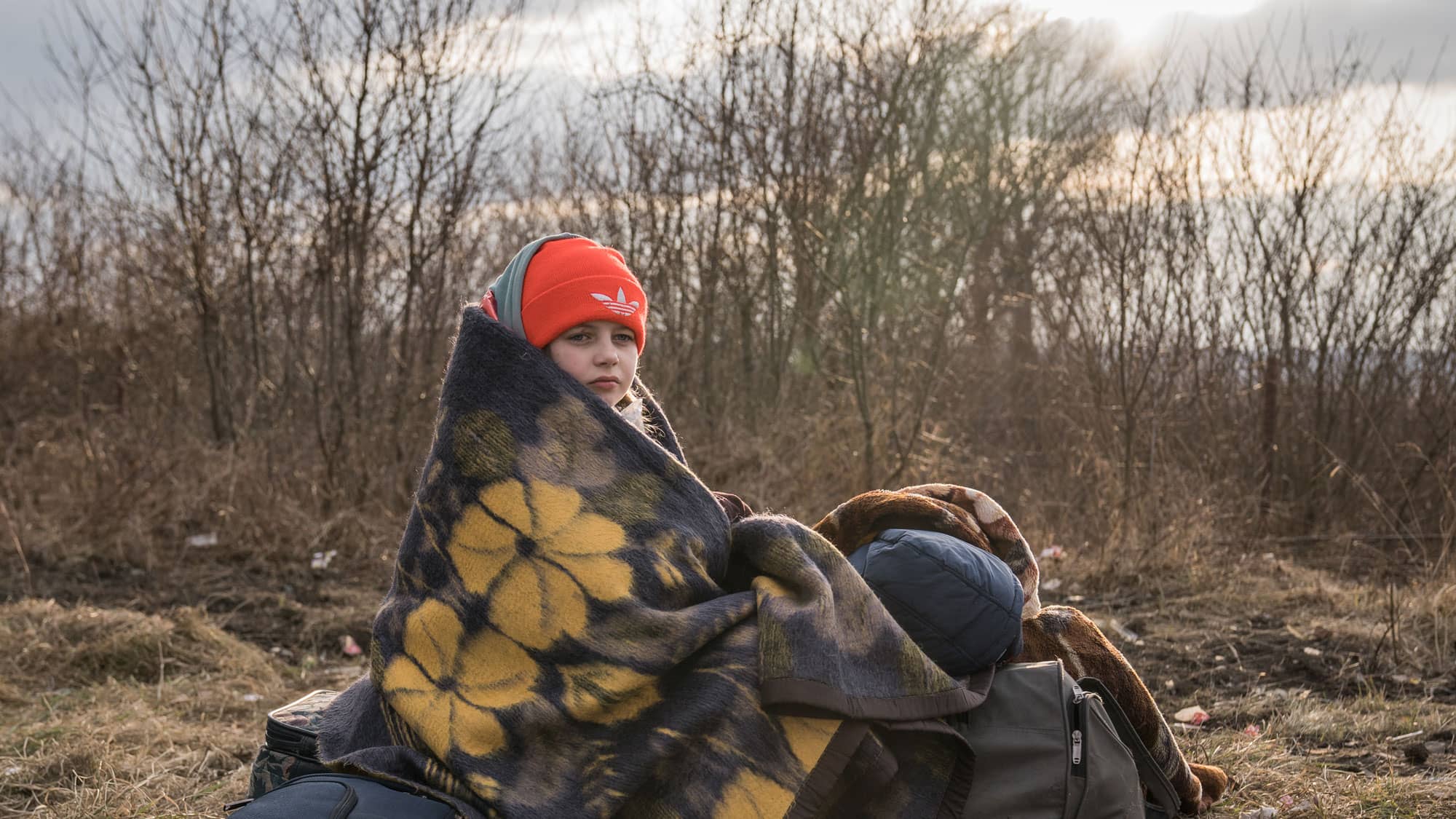 UNICEF quickly ramped up humanitarian relief operations when war in Ukraine escalated on Feb. 24, 2022, and continues working with partners inside the country to meet urgent needs. Here is a closer look at UNICEF's impact for vulnerable children and families.

In health, over 4.9 million children and women in Ukraine have been able to access primary health care in UNICEF-supported facilities and through mobile teams.

In water, sanitation and hygiene (WASH), over 4.6 million people have gained access to a sufficient supply of safe water for drinking, cooking and personal hygiene.

In mental health and psychosocial support, nearly 3 million children and caregivers have been reached with support services.

In education, with UNICEF's support, close to 1.5 million children have been able to get back to learning, either in a school or in an informal setting.

In less than three months, 7.7 million people were internally displaced and more than 6.4 million people — including nearly two-thirds of all children in Ukraine, at a rate of one child every second — had crossed into Poland, Romania, Moldova, Slovakia, Hungary and other neighboring countries, according to data from UNHCR, the UN's lead refugee agency. By the end of December, 2022, 7.9 million refugees had been recorded across Europe.

The humanitarian situation has continued to evolve and deepen at an alarming pace.

433,701 women and children with access to primary health care

UNICEF has also supported emergency cash transfers to 113,253 households, directly and via governments. Messages on preventing violence and exploitation — including human trafficking — and how to access to emergency relief services have reached over 10 million people.

UNICEF reports details of its response and impact for refugee children and families in Belarus, Bulgaria, Czech Republic, Hungary, Moldova, Poland, Romania, Slovakia and many other countries in situation reports posted here.

War in Ukraine: Support Children and Families
Escalation of war in Ukraine is nearing the one-year mark. The impact of UNICEF's ongoing relief efforts for children and families.