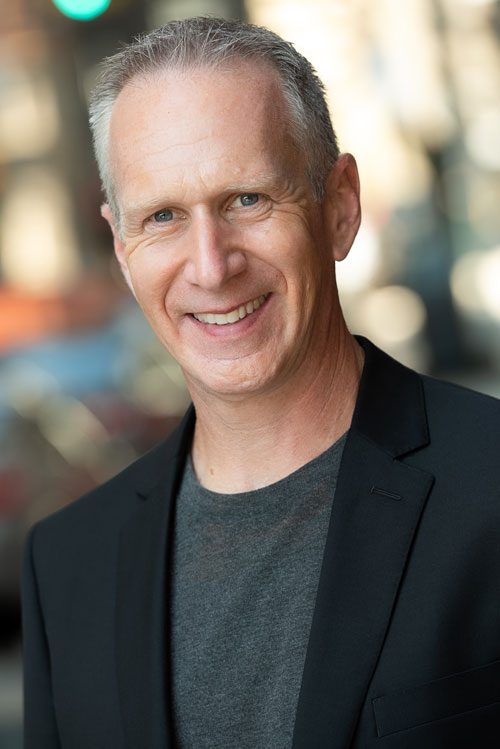 Michael Klompus is the Chief People Officer at UNICEF USA. He has accountability for the design, implementation and administration of all human resources functions, including employee relations, performance management, learning and development, talent acquisition and retention, and workforce planning and diversity.

Prior to joining UNICEF USA, Michael served as the Chief Human Resources Officer of the Institute for Advanced Study, an institution that, since the 1930’s, has served as the home for distinguished scientists and scholars responsible for producing a body of knowledge of the physical world and of humanity that has prompted technological and cultural advances. In this role, Michael was responsible for the strategic guidance and management of the overall human resources function, including employee relations, recruitment and staffing, benefit plan design and administration, compensation, training and development, policy and procedures development and implementation, and employment law and regulatory compliance. Michael also worked as the Human Resources Director at the Rockefeller Brothers Fund, a foundation working in support of social change that seeks to build a more civil, equitable and globally interdependent world. His accomplishments included being a lead strategist for their organization-wide diversity initiative, successfully revamping their compensation and performance review system, and improving several existing employment, benefits and work processes. Michael’s previous experience also includes having worked for Columbia University, where he served in the Central Human Resources Department for several years before becoming the Director of Human Resources and Administration for the Earth Institute.