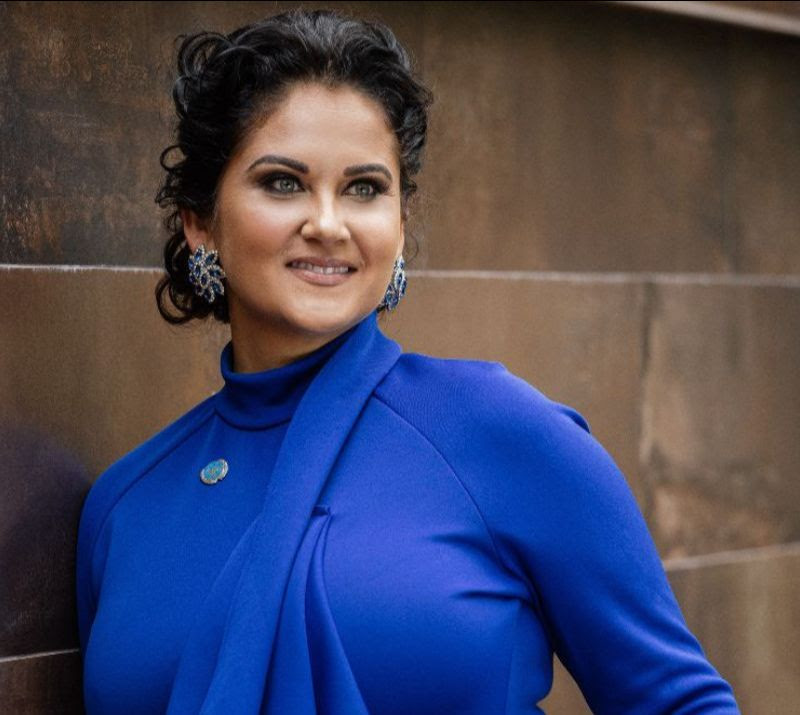 Born in India and raised in Canada, Cara Elizabeth Yar Khan started her international career, 2001 - 2003, with the United Nations World Food Programme in Ecuador. In 2007 Cara joined the United Nations Children’s Fund (UNICEF) Angola as a Fundraising Officer who specialized in working with the Extractive Industries. Cara’s experience with multi-million corporate partnerships led to a year with UNICEF China to support the Sichuan Earthquake Emergency Response, followed by UNICEF assignments in Madagascar, Mozambique, Thailand and finally Haiti where she served as the Resource Mobilization Specialist and Disability Focal Point for two years after the devastating 2010 Earthquake. This inaugural role led to speaking engagements in Qatar and at UNHQ for the Conference of State Parties on the Convention of Rights of Persons with Disabilities. In 2013 Cara moved to the USA with UNICEF touring the country as a Disability rights speaker and international program advisor.

In her ten years working around the world with UNICEF, Cara was the first person with a severe physical impairment to serve in an Emergency Operation when stationed in Haiti for two years after the devastating 2010 earthquake that killed more than 500,000 people and displaced 1.3 million Haitians. Her work as a Disability Focal Point with the Haitian Secretary of State was so groundbreaking that the Women's Refugee Commission featured Cara as a woman leader and role model for disability inclusion in humanitarian action in their May 2016 publication, "Working to Improve Our Own Futures".

Porsche North America and the National Center for Civil and Human Rights, awarded Cara the 2015 Driving Force Award which recognizes women who exemplify the spirit of activism and community engagement at the local and/ or global level. The Canadian Consulate General in Atlanta has named Cara Canada's Champion of Diversity, Inclusion and Empowerment of Women & Girls for embodying the Government of Canada's commitment to female empowerment and reducing barriers and increasing opportunities for people with disabilities to ensure their full participation in society. In 2018, Cara was recognized by Atlanta Magazine, as a 2018 Women Making a Mark Honoree for her contributions to making a difference in the community and by the Atlanta Business Chronicle as an Outstanding Voice in Diversity & Inclusion. In 2020, Diversability named Cara to its global D-30 Impact List, which honors the unique accomplishments of the most impactful disability leaders in the world.

Today Cara is producing a feature documentary film, Her Inescapable Brave Mission, executive produced by the legendary filmmaker Sam Pollard and Board Chair of the International Documentary Association, Brenda Robinson. With a blooming career as a professional public speaker, Cara also continues her humanitarian work with the United Nations, presently serving the World Food Programme in crafting the global directive on Disability Inclusive Communications. In December 2019 Cara was the closing guest speaker at TED Women. Her TED talk, The beautiful balance between courage and fear has been viewed almost 2.5 million times and has been translated into 25 languages.

Cara has a Masters in International Public Policy from John Hopkins University, School of Advanced International Studies (SAIS) in Italy and a Bachelor of Arts in International Development from the University of Guelph, Canada. Cara is also accomplished in languages, fluent in Spanish, with working knowledge of French and Portuguese and basic Mandarin Chinese. Presently, Cara lives in Atlanta with her husband John Masters and their two fur babies, Bubba and Moon.