Casey Marsh is Vice President of Regions-West at UNICEF USA. 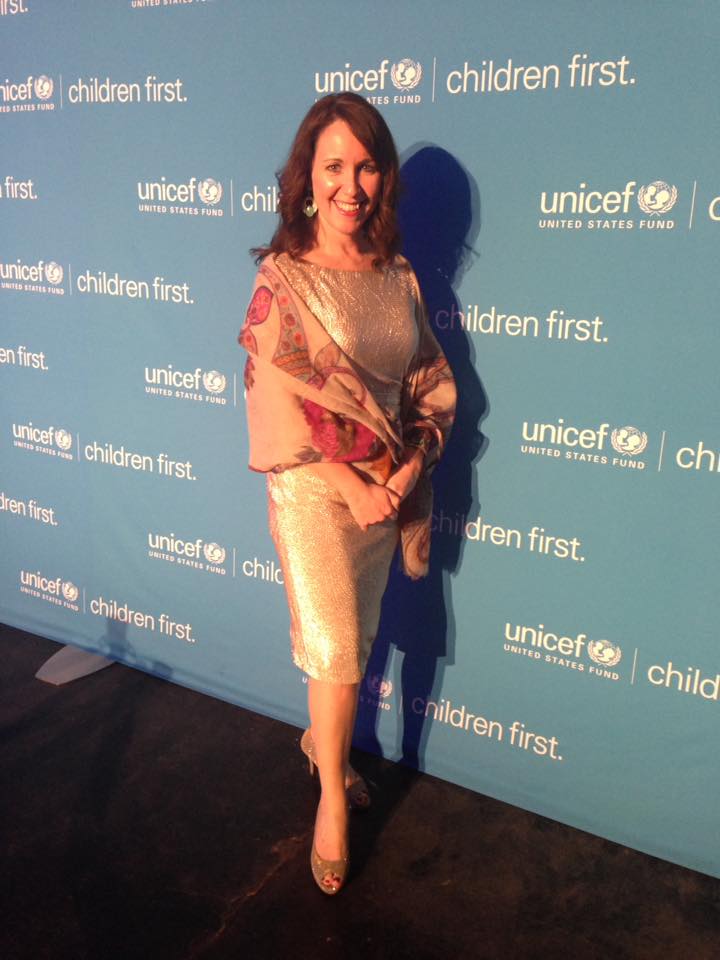 A nonprofit development and management specialist, is the Vice President of Regions-West for UNICEF USA. She is responsible for leading all aspects of five UNICEF USA regional offices in the Northwest, Southern California, Southwest, North Texas & Central and Midwest Regions. The teams raise awareness, funds and voices to help save and protect the world’s most vulnerable children.

Previously, she served as Managing Director for the Midwest Region since 2007, during which she led her team in raising more than $30 million to help support UNICEF’s mission to put children first. During her time with the organization, Marsh has visited UNICEF programs in Panama, Zambia, Mozambique, Montenegro and Jordan in order to be better able to advocate on behalf of the world’s children in Chicago and across the country. Before joining UNICEF USA, she served as the Vice President of Development for the AIDS Foundation of Chicago.

Casey lived and worked overseas in Prague, Czech Republic for several years where she volunteered with the United Nations High Commissioner for Refugees and worked with displaced Bosnians. Marsh earned her Master of Science in International Public Service Management with honors at DePaul University in Chicago, where she focused her research on the psychology of giving.