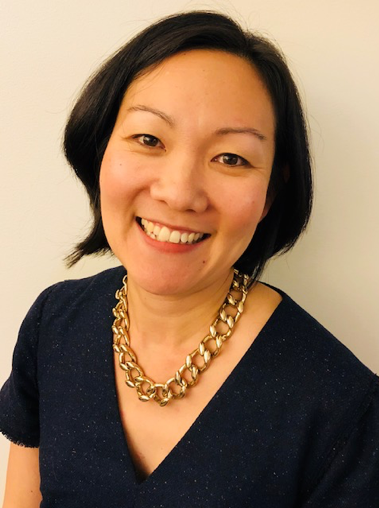 Ann Putnam Marks is the Vice President of Major Gifts at UNICEF USA and responsible for raising funds from individual major donors and board members across the U.S. with a focus on high net worth philanthropy and strategy. Ann joined UNICEF USA in 2009 where she led UNICEF’s Women in Philanthropy series with J.P. Morgan and stewarded one of the organization’s largest philanthropic initiatives on education spanning five countries. From 2016 to 2019 she served as Regional Managing Director in New York, developing the regional board and overseeing donor events. She has also worked alongside UNICEF’s Chief Development Officer & Executive Vice President to provide strategic direction for our largest fundraising streams, while also overseeing the Prospect Research department.

Ann has over eighteen years of experience in non-profit organizations and development including at the International Rescue Committee and the Asia Society in New York City. She also has field experience as a human rights and environmental advocate with NGOs in Thailand, Cambodia, Burma and Mexico. Ann earned a B.A. in Anthropology & Spanish Literature from Beloit College in Wisconsin, and a M.A. in International Relations from Columbia University’s School of International and Public Affairs.