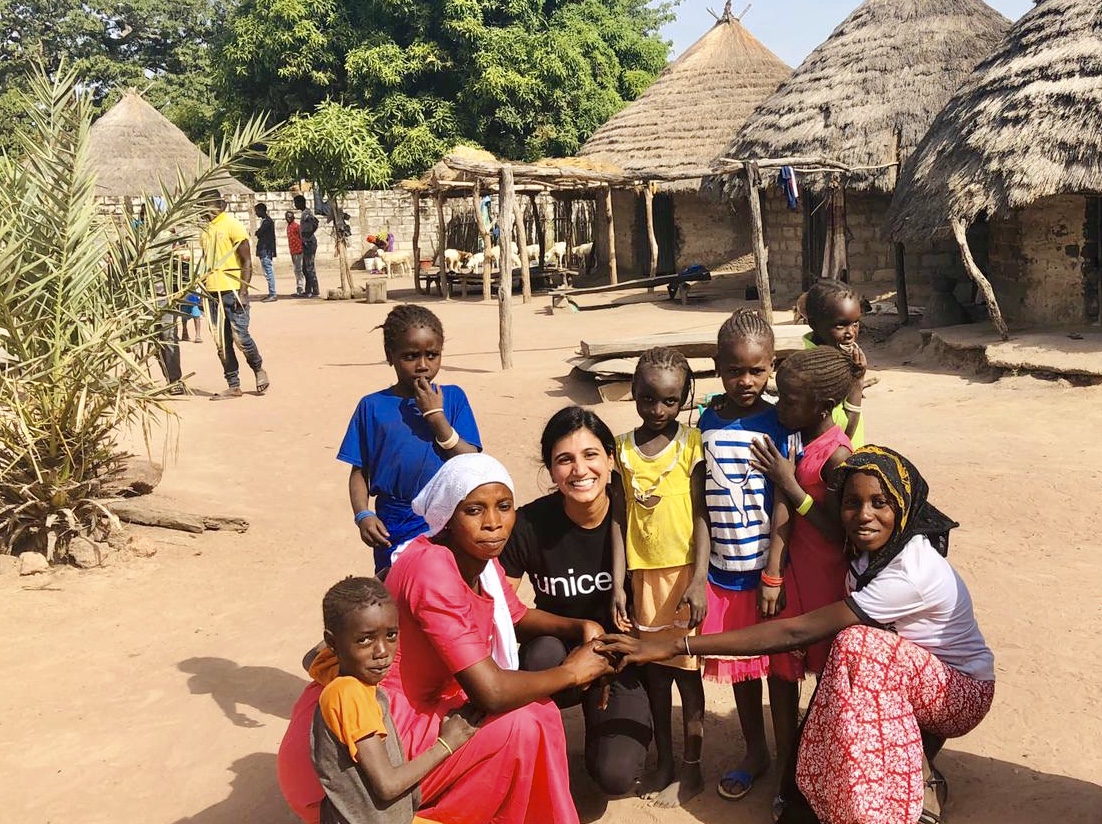 Anjulee Alvares-Cinque joined UNICEF USA in 2016 as a Senior Director of Entertainment Marketing, and has since moved into her current role where she oversees Public Relations, Sports & Entertainment Partnerships, and Ambassador Relations. She is responsible for creating the organization’s external communications strategy to expand awareness, understanding, and support of UNICEF's mission in the United States, helping to build a pipeline of new constituents and donors to drive fundraising and advocacy efforts.

By leveraging powerful stories of UNICEF’s work in the field, a dedicated and passionate group of celebrity voices, and the undeniable strength of partnerships, her aim is to engage individuals across the country with unparalleled storytelling and deeply resonant content. This work extends across the organization in support of fundraising and engagement efforts in all areas of Development and Advocacy.

Prior to joining the UNICEF family, Anjulee was a Vice President of Publicity at the Weinstein Company, where she ran National Publicity and Awards Campaigns for the studio, including the Academy Award-nominated films The Imitation Game, Carol and Philomena. Before her tenure at The Weinstein Company, Anjulee spent over a decade working between film and publishing, including positions at Fox Searchlight, Random House and Penguin Young Reader’s Group. Anjulee is a graduate of New York University and resides in Brooklyn with her husband.