Growing up in New Delhi, one of my favorite things to do during the brutal summer afternoons when school was out, was to play with Naaz. Naaz was the daughter of our domestic help Meena. Meena had heavily kohl lined sparking brown eyes, a razor sharp tongue and a big laugh. She always scolded Naaz for playing too much and not studying enough. “I grew up without parents, and I don’t want Naaz to go through tough times like I did. I want her to go to school and make something of herself”. She said this often. I heard it but did not understand it fully. School, exams, friends, movies, boys...There were so many other things clamoring for my attention back then.

I grew up in a middle class family. My brother & I attended an English speaking, private school. It was a substantial reach for my family, but my mother insisted on good education for us at all costs. My parents did not have unlimited resources but they loved us unconditionally and tried to do their best. Most importantly, they gave us a safe home to return to every day. I did not realize what a blessing that was till several years later.

Soon after finishing college, I left India for Dubai. I lost track of Meena and Naaz. I hope Naaz made her mother proud. I lived and worked in Dubai for a few years. Eventually, I moved to the United States where I now live with my husband as a proud Houstonian. I have two children of my own. About 5 years ago, my husband Vijay and I took our children back to Delhi. We wanted to share the city we grew up in with them. As we drove from the airport into the city, the car slowed down at a traffic light. Several small children in torn clothes, with dirt streaked faces and bright eyes gathered around our car and knocked on the window to beg for money. These children were likely growing up without parents. They did not have stable, nurturing environments. They had to earn their daily meals on the street to survive. Some of them were likely being abused by gangs on the street and being put to work against their will. They had no chance at an education or at breaking the cycle of poverty and neglect that they were trapped in. 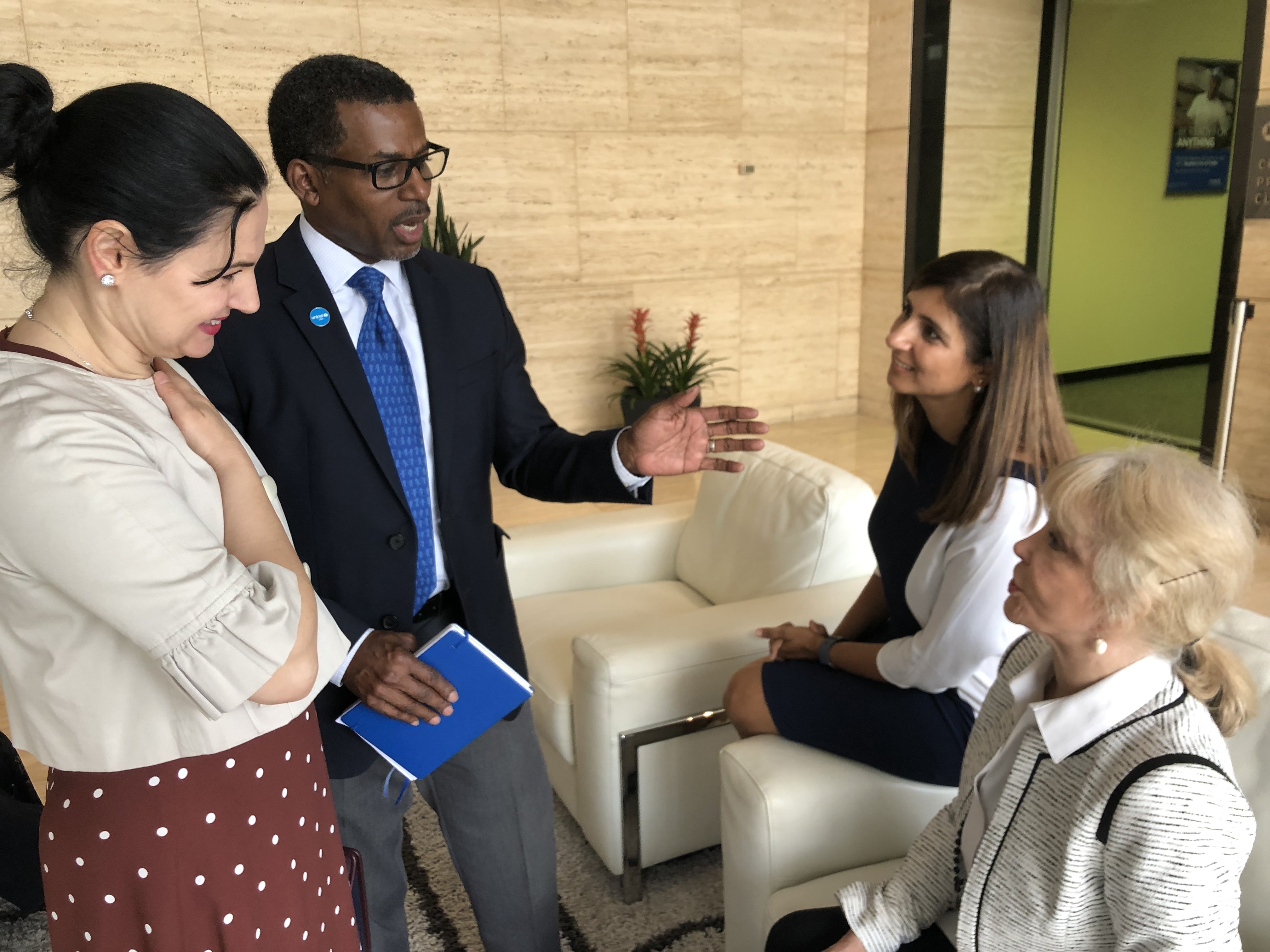 This scene had possibly played out in front of me eyes several times when I was young. Growing up in India and seeing it so often had probably desensitized me. But now, being a mother myself - I could see the faces of my own children in each one of theirs. It’s hard to describe the sense of despair I felt when I saw so many such children all over the city. And I knew, from my experience, that there were several more all over the country. I felt helpless and frustrated for not being able to help beyond giving them some money for their immediate needs.

Project Lion is a three-year program seeking to improve the lives of 200,000 of India's forgotten children

Recently when I joined UNICEF USA as a board member of the Southwest region, the premise of helping such vulnerable children was what appealed to me the most. When Nelson Bowman, the director of the Southwest region, told me about some of the projects that UNICEF was implementing in India, Project Lion resonated with me because its goal was to help India’s “forgotten” children - those forced to survive without their parents and families. Ms. Preity Bhagia (1st on the left) along with UNICEF USA delegation advocating for the world's most vulnerable children at Congreswoman Lizze Fletcher's office

Besides the noble mission at its core, Project Lion also presented a specific plan of action with measurable goals to monitor its progress.  This is what I learnt about Project Lion as I researched it more in depth:

UNICEF USA launched Project Lion in 2016 with a general seed grant from Purvi and Harsh Padia. The Padias were inspired by the 2016 movie “Lion” which depicted the journey of a young boy separated from his family in India. The story follows him through his adoption by an Australian family and his eventual reunion with his birth family. The movie brought to attention the 1.5 million children that currently in government institutions and are considered India’s “forgotten Children”.

Project Lion aims to improve the lives of 200,000 children in 9 Indian states in a 3-year initiative by:

This critical program ensures that the thousands of Indian children who’ve been left without family can grow up in loving, stable, nurturing and protective environments.

I was honored to participate in the luncheon hosted by UNICEF USA Houston to raise funds to help support the 3-year initiative of Project Lion. The event was generously underwritten by Southwest Regional Board Members Susan Boggio and Sippi Khurana. With over 50 attendees, UNICEF USA was able to raise $50,000 to support the ongoing operations of Project Lion. Now in its second year of the three year initiative, UNICEF is still facing a funding gap to bring the project to its completion. Every dollar that goes towards Project Lion helps give hope to the “forgotten” children who have little else to hold on to. Let us show compassion and love to these angels who continue to smile on through the most adverse circumstances.

To find out more and to donate, visit Project Lion.

If you are willing to learn more about the UNICEF USA Houston board or to join the team, please contact the Mr. Nelson Bowman, UNICEF USA Regional Managing Director for the Southwest Region at nbowman@unicefusa.org

Preity is an entrepreneur and a commercial real estate developer. She was born and raised in Delhi, lived and worked in Dubai and has now made a home in Houston, where she lives with her husband and two children. She is a board member for UNICEF USA Southwest regional board and SOS, an educational and leadership organization. She is also the founder of BIO, an organization committed to meaningful learning and authentic living. She enjoys travel, performing arts and writing. Her work has appeared in the The Pinch, Huffington Post, India Herald, Keep Calm and Stay Curious and Medium.com. 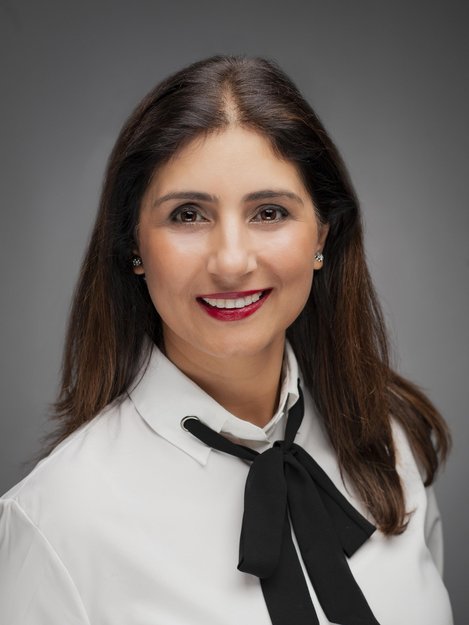